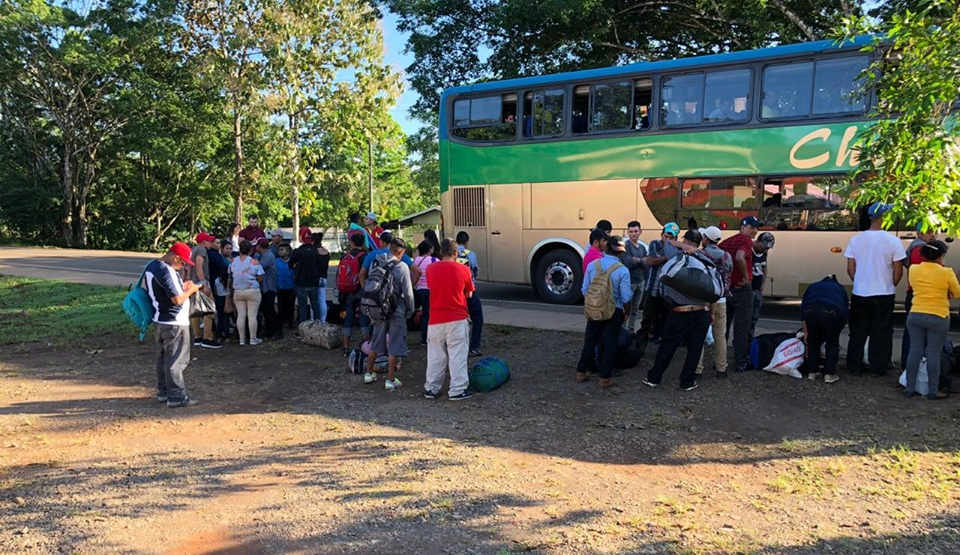 A group of 51 people – 30 men, 12 women, and 9 minors – all Nicaraguan nationals, were detained by Costa Rica’s immigration police for being “irregular” (illegal) in the country.

The group was detected while traveling by public transport in the area of Los Chiles, south of the Nicaraguan border., and headed for San José.

The operation by the Policía Profesional de Migración (immigration police), in conjunction with the Policía de Fronteras (Border Police), after consulting the immigration database determined that the group had entered the country evading migratory controls in the area.

The group was rejected and returned north of the border. 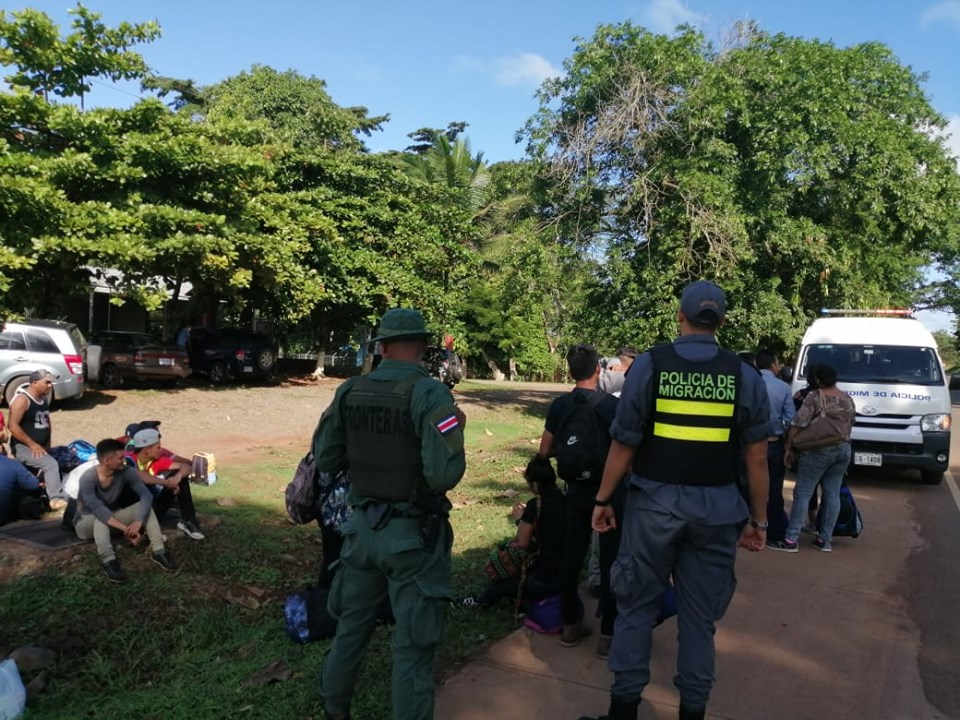 “Sectoral migratory operations correspond to a police strategy, which has been carried out throughout the year, however, by having clear the need to strengthen our borders for the coming high season, the area controls will be strengthened to invigorate security and protect the Sovereignty of the country, ” commented Stephen Madden, director of Costa Rica’s immigration police.

NYTimes  (MEXICO CITY) - As soon as the nurse...
Pura Vida