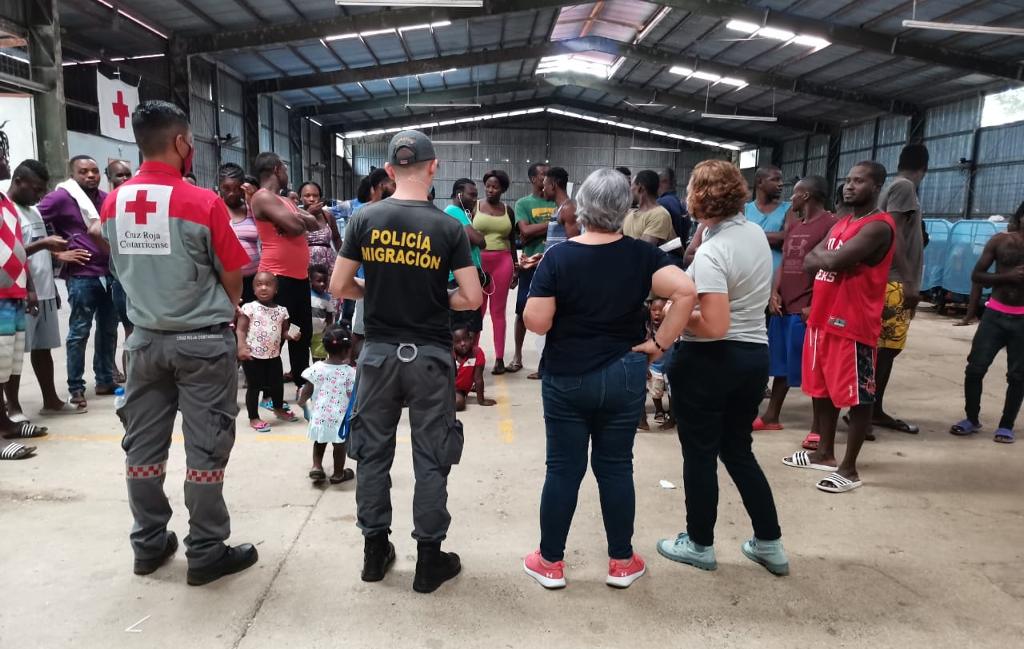 (QCOSTARICA) The Dirección de Migración y Extranjería (DGME) – Costa Rica’s immigration service – reported that they are maintaining controls to monitor the caravan of migrants, mostly Haitians, who are moving towards Peñas Blancas.

The institution alleges that this population has been warned to the risks of this trip, since the route is dangerous, with high-speed traffic, traveling with children and babies, exposing their lives, the exposure to COVID-19, as well as the impossibility of crossing the border, since they are closed in the region.

These migrants entered the country in the first months of 2020, through the controlled flow coordinated with Panama. They remained in the CATEM Sur (Temporary Attention Center for Migrants). 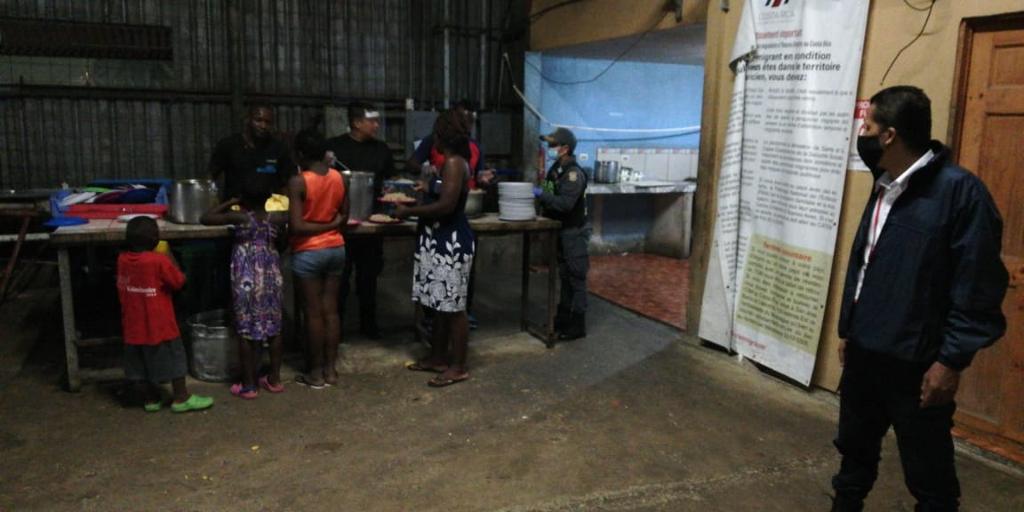 However, last Thursday they decided to leave that site to continue, according to them, on their way to the United States in search of the American dream.

The national police have indicated that they will not be allowed to leave the country because Nicaragua has the border closed to migrants.

(Reuters) - The United States will reopen in November...
Indicators