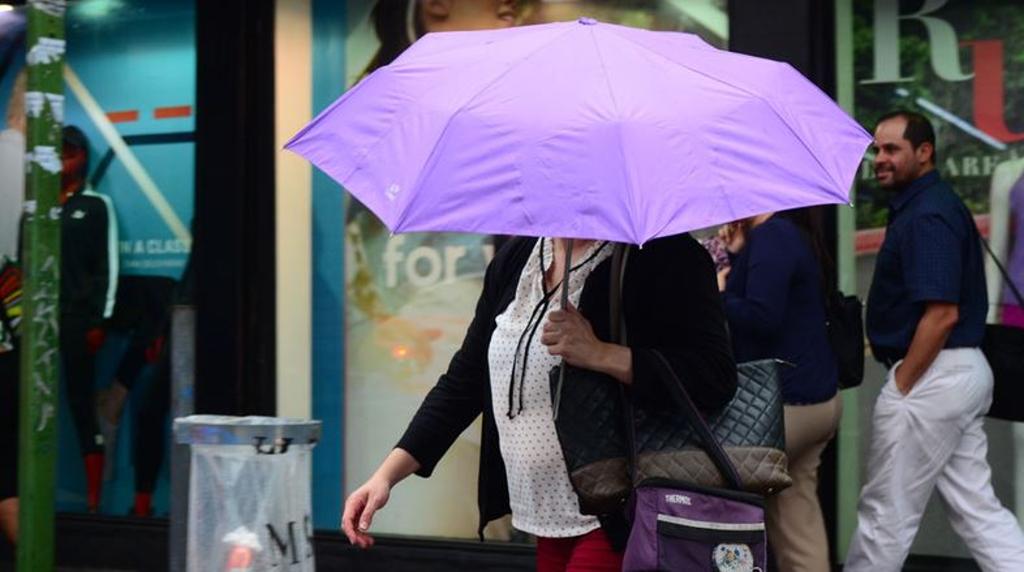 QCOSTARICA – The national weather service, Instituto Meteorológico Nacional (IMN), is forecasting that this Monday it will present cloudy conditions between partial and total throughout the country during the morning.

According to the forecast for this beginning of the week, the rains will begin in the early afternoon and could last until late at night, a deviation from the typical rainy conditions of the rainy season.

IMN meteorologist Rebeca Morera emphasized the rains that will affect most in the North Zone and along the Pacific coast.

This weekend the country experienced the transit of tropical wave number 10, number 11 due to arrive in the coming days. A tropical wave, in and around the Atlantic Ocean, is a type of atmospheric trough, an elongated area of relatively low air pressure, oriented north to south, which moves from east to west across the tropics, causing areas of cloudiness and thunderstorms.

This beginning of the week continues an ideal environment for the presence of cloudiness and precipitation in Costa Rica, primarily favored by the high humidity values present in the atmosphere. A morning with variable cloudiness is expected, rains are possible in coastal areas of the Pacific. For the afternoon and early hours of the night, the cloud cover will be denser, generating rainfall of variable intensity and storms in the North Zone, Pacific, Central Valley. Meanwhile, in the Caribbean, the rains tend to manifest in a scattered way towards mountainous sectors. See all the IMN weather news and forecasts here.