Improve Your Working Efficiency with this Simple Trick 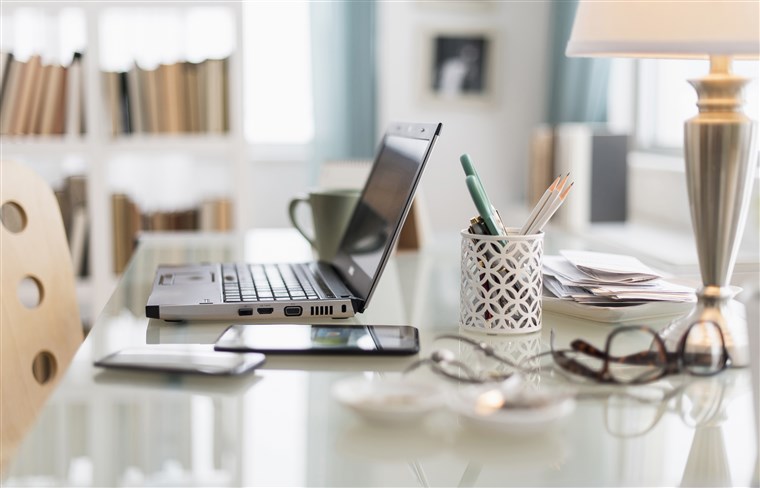 In whichever way you work from home, you complete processes as part of your job. For example, if you are a remote writer or illustrator you undergo the processes of thinking of ideas, strategizing how to communicate your ideas, and then communicating your ideas.

Depending on how long you have been doing your online job, these three processes may seem like second nature to you.

It may be hard to imagine they could get more streamlined and efficient. Well, what if you were told that there is a system that can reduce the number of processes that go wrong to just 3.4 in every one million you complete…

How could that be possible?

The business community were wondering the same question when in 1986 Motorola reduced their faulty phones to the same error margin. The system they developed became known as the Six Sigma system, and involved a certain number of steps to ensure quality control and reduce wasted efficiency. Traditional Six Sigma used five steps, but there are often changes as different needs require tailoring to different requirements. Six Sigma became a staple of efficiency enhancing processes and was even adopted by General Electric, for whom it saved 2 Billion dollars in 1999. In the early 2000s, however, this traditional efficiency-saving technique was made more efficient. Lean Six Sigma came to be, and was focused on reducing waste in all sectors of the economy.

Lean Six Sigma is all about reducing and eliminating eight kinds of waste: overproduction; idle time waste; delivery waste; extra-processing waste; rejected parts/defects waste; and non-utilized talent waste. This sounds geared towards manufacturing because originally it was, but it applies well to any process that produces waste.

How does it apply to you?

Let’s say you are a remote writer for a fashion blog. You would probably be producing almost all waste that Lean Six Sigma seeks to eliminate. You might overproduce by going over your word count; you might idle time away by getting distracted; you might have delivery waste by composing emails to submit your blog posts, instead of using a template; you might have extra-processing waste by thinking in more depth than necessary for a particular post; you might have defects waste by making errors that you need to delete later; and finally, you might have non-utilized talent waste by being overqualified for the job.

But reducing these areas of waste will be difficult to do without using the five Six Sigma steps:

If this sounds almost too simple, many professionals agree with you. That’s why there is a belt-system for Lean Six Sigma – you can undergo training and grade in belts like in Judo. Belts range from white to master black, with yellow constituting as being aware enough about Lean Six Sigma to implement changes yourself. Nowadays, you can get a Lean Six Sigma Yellow Belt online at sites like https://www.6sigma.us/six-sigma-yellow-belt.php, but previously individuals had to travel and complete courses over periods of several days (though that’s still available on most Six Sigma training sites).

If you are interested in Lean Six Sigma, that is because it has a lot to offer. It is a process that has saved billions and billions of dollars over the past 30 years, and experts think it shows no sign of stopping. Hopefully you can see how to use Six Sigma to utilize your own working efficiency to save you time and make you money.

Remote work, or work from home, is the new reality for...
Read more

The Closure Of The ‘Platina’ Commences Today