In Costa Rica retirees won’t have to die of loneliness 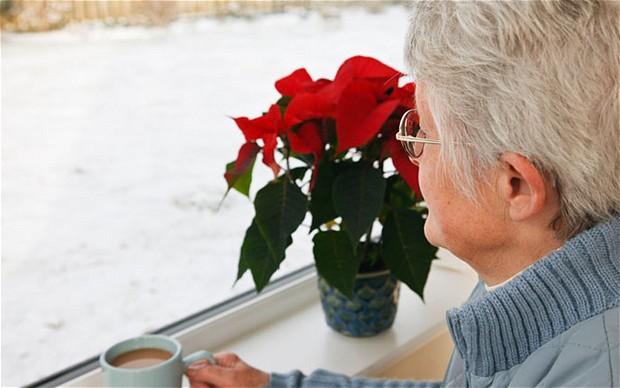 I recently read an article about loneliness increasing one’s chances of dying prematurely.

Can it actually happen? Apparently, according to research leading an extremely lonely existence can increase an older person’s chance of premature death by 14 percent — providing good reason for everyone to make sure to maintain connections with others as they age.

Even after taking into account lifestyle behaviors, like diet and exercise, the impact of simply feeling isolated — disrupted sleep, elevated blood pressure, surges in the stress hormone cortisol, affects immunity, and increased depression overall — is profound. When you are isolated from companionship, then the brain goes into self-preservation mode.

For seniors, loneliness can be particularly threatening. There are so many losses that happen in this stage of life — of partners, friends, the loss of one’s role or sense of purpose — and it has a huge impact on people psychologically. Prior studies on the effects of loneliness have found that it can have many impacts on people’s health. In 2012, for example, University of San Francisco geriatrician Carla Perissinotto found that 24.8 percent of seniors who felt lonely reported declines in their ability to perform daily-life activities — bathing, dressing, eating, or getting up from a chair on their own; among those not feeling lonely, only 12.5 percent reported such declines.

Retiring to Florida to live in a warmer climate among strangers isn’t necessarily a good idea if it means you are disconnected from the people who mean the most to you,. On expert said, “We are experiencing a silver tsunami demographically. The baby boomers are reaching retirement age. Each day between 2011 and 2030, an average of 10,000 people will turn 65” “People have to think about how to protect themselves from depression, low subjective well-being and early mortality.”

In Costa Rica there are more opportunities to connect than you might realize. There is every imaginable activity to stay busy where you can interact with other Americans and Costa Ricans. We have hiking clubs, volunteer work, newcomers clubs, language groups, American Legion, democrats and republicans abroad, computer clubs and so much more. You can find links to many of these groups on line and through organizations like the Association of residents of Costa Rica and on-line newspapers like AM Costa Rica, the Tico Times and Inside Costa Rica. As I state in my best-selling retirement guide book, The New Golden Door to Retirement and Living in Costa Rica and on my monthly retirement/relocation tours, “When living abroad foreigners tend to gravitate towards each other, so it is easy to make new friends with common interests.”

Furthermore, if you are single, many retirees and expats have found a new soulmate in Costa Rica. The locals are very friendly. I know hundreds of Americans who have married Costa Ricans and had successful relationships, including yours truly.

QCOSTARICA - Believe it not, it wasn't until some...