In Guanacaste, Monkeys Die from Dehydration Due to Drought 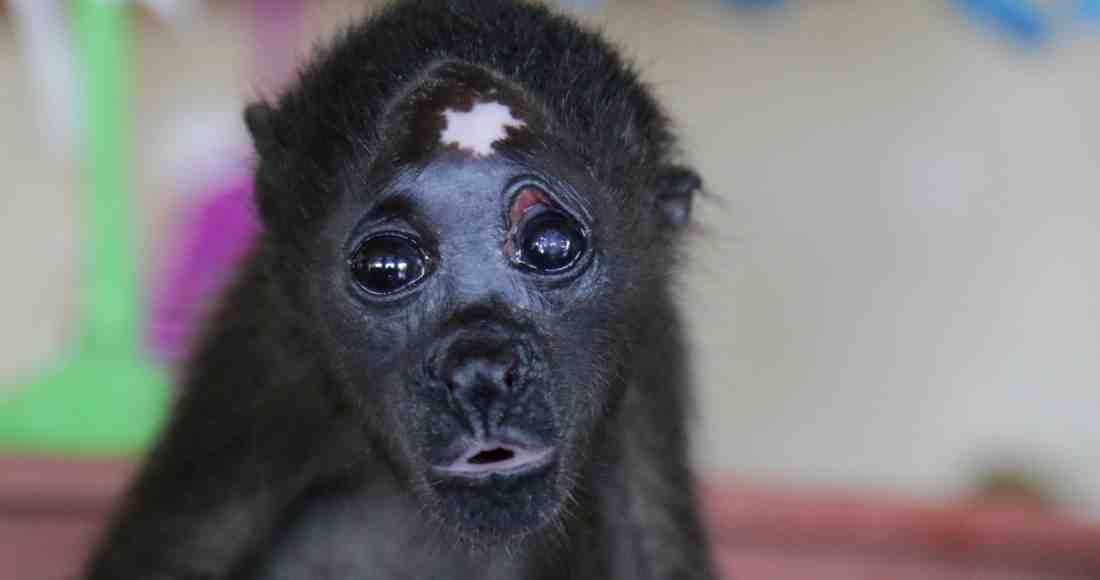 QCOSTARICA by Emiliana Garica, Vozdeguanacaste.com – The drought that Guanacaste is experiencing is not just affecting humans. Wild animals, especially howler monkeys, are suffering severely from it, according to Brenda Bombard, director of the  Refuge for Wildlife.

“I came to Nosara in 1998 and I pretty much started rescuing animals that same year. This has been the worst year ever. The monkeys are so hungry, so weak and dehydrated that they don’t know what to do with themselves,” Bombard explained.

The strongest causes are the decreasing rainfall in the last three years in the province and the loss of food— fruits and leaves— from the trees, caused by the strong winds that occurred this year in February.

The tiny baby who’s mother died when they both fell out of a tree during the high winds is doing good.

From December to late March, the refuge received 19 dehydrated monkeys, in addition to several animals such as owls, squirrels and opossums (see complete list at the end of the article).

Several neighbors from Samara to Playa Negra reported to the refuge that they had seen monkeys on the side of a road that didn’t move when approached, showing clear symptoms of dehydration: hair loss and severe weight loss. 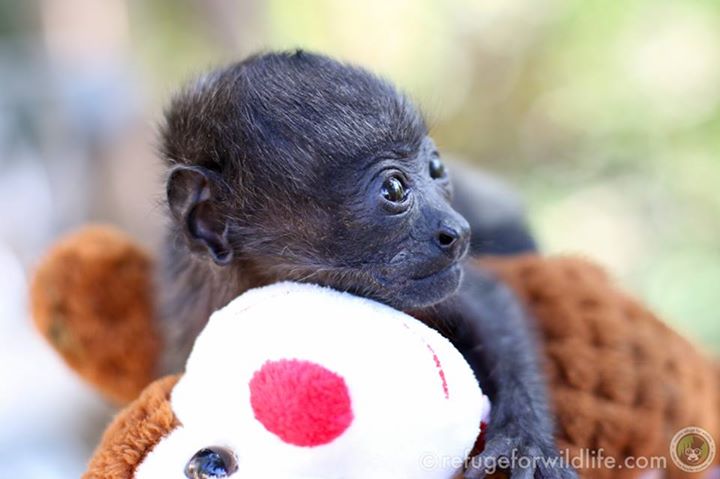 Most are elderly monkeys and babies. “The mother’s milk dries up, so then the baby monkeys are too weak to hold onto them and they fall,” Bombard specified.

A direct consequence of the strong winds is lack of food for monkeys and fights between them.

Normally, if one family of howler monkeys is in a tree eating from it, the other family waits for them to finish and leave in order to go eat from the same tree, but Bombard said that, “They are so desperate that they don’t wait. Families are on top of each other, two families in the same tree fighting for territories.”

According to Bombard, just in the month of February, they received five monkeys injured by attacking each other. “These are just the ones we know about. There must be more [injured] in the jungle,” she commented.

The problem with monkeys fighting is that they attack the face, sometimes permanently injuring eyes, and in several cases, making it impossible for them to return to their natural habitat.

Although several types of trees in Guanacaste have been blooming since mid-March, giving the monkeys more food options, water remains scarce.

The Nosara Animal Refuge recommends using a long stick or pole to stop monkeys from fighting, putting deep dishes with water under trees where monkeys are usually seen— as long as there are no dogs on the property— and hanging pots from the tree branches.

The water should be changed daily to prevent mosquitoes that transmit dengue from breeding.

“Chances are by the end of the day, they will be empty. Something is going to drink it— squirrels, iguana or a vulture,” Bombard said. 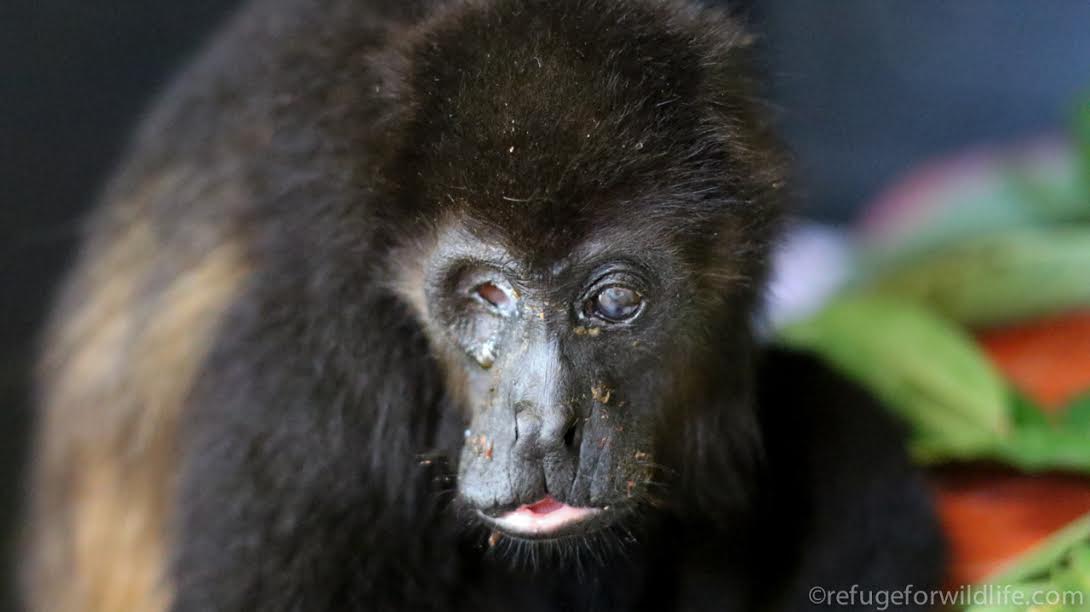 List of injured animals related to drought (not including cases of electrocution or automobile accidents):

- Advertisement -
Paying the bills
Previous articleSuspect In Street Racing Accident That Left Young Girl Legless Left The Country
Next articleJoselyn Perez: “I Am a Happy Mother Because Zika Did Not Affect My Baby”

QCOSTARICA - It was, for the most part, no rains on...
Read more

QCOSTARICA - The northern part of Costa Rica is...
Trends