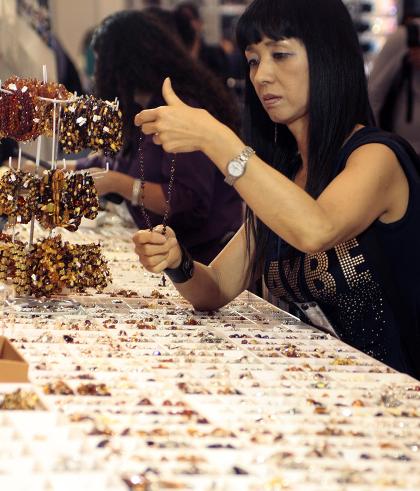 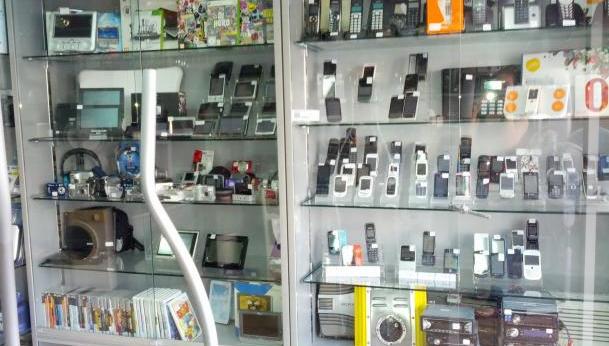 The phrase La Cuesta de Enero is too well known in Costa Rica, for despite the Aguinaldo (annual year-end bonus) most Costa Ricans face an uphill January, financially speaking that is.

At Pricesmart, catering to a slighlty higher social economic level, you could not get near the parking lot. Same at malls like Multiplaza in Escazú and Paseo de las Flores in Heredia.

Besides gift bying, there are the lunches and dinners out. A McDonalds hamburger combo can set you back about ¢4.000 colones in Costa Rica. For a family of four that is ¢16.000 or US$32 for lunch. The Zapote Fair and the bulls also put a dent to the financial health of many families, costing upwards of ¢50.000 (US$100), again for a family of four. And that is without any excesses.

In January, with the holidays over the sobriety of the situation kicks in.

One business that will have its “December” is the pawn shops or “Compra y Venta”, who will be taking in many of the Christmas tree gifts for cash to be used on items like paying the phone bill, the water and electricity and buying food (no McD in January).

The Compra y Venta (pawn shop) offers a lifeline to February and maybe even to March paychecks. But that lifeline is expensive, with credit ranging from 10% to 15% monthly interest.

The core business of the pawn shop is lending money with the item is left behind as collateral. The borrower pays interest on the loan and then recovers the item when the loan – and interest in full – is repaid.

Gold, jewellery, appliances like washers and dryers and electronics like flat screen televisions, dvd’s and computers are items that one can easily get a loan on.

But, what happens when a loan is not repaid?

Typically, a borrower is permitted a grace period if he or she falls behind on the payments. Loans can also be extended at re-negotiated terms. But in the end if the loan and interest is not repaid, the item(s) then becomes the property of the pawn shop and can be legally resold to third parties.

In the past, the Compra y Venta centred in one major area in the downtown area of San José known as La Coca Cola. Today, operators like La Cueva have locations in the suburbs. The business has gotten so lucrative in the last several years that there are more than a dozen “major” operators now competing for your stuff.

But not everyone pawns their stuff with the idea of getting it back. Some seek out the Compra y Ventas that will offer them cash – though the deal and terms are negotiated in the same way – with no intention of returning for the merchandise. This is another form of trading goods for cash.

An alternative to the Compra y Venta is the private lender, who like the Compra y Venta takes in your stuff as collateral for a loan, there isn’t the formality of the licensed Compra y Venta and the guarantee that your property will be available to you or in good condition, even after repaying the loan and interest. But that is story for another time!