In Panama Tax Evasion is NOT Money Laundering 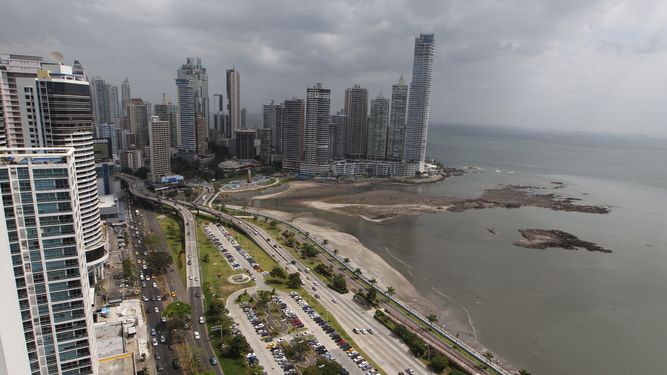 TODAY PANAMA – Despite being a FATF recommendation, reforms to the law on prevention of money laundering being prepared by the government will not include the definition of tax evasion as a criminal offense.

The latest update to the standard recommendations of the Financial Action Task Force (FATF) was carried out in 2012 and considers “… Tax evasion as one of the origins of the crime of money laundering. ”

In other countries, if tax evasion exceeds a determined amount it is considered a criminal offense, while in Panama it is only punishable with administrative penalties.

Considering it as an offense preceding money laundering is not part of the action plan that Panama is preparing in order to get the country removed from the “gray list”.

Attorney Carlos Barsallo told Prensa.com that “… The action plan put forward by Panama is based on the findings of the inspection made with the recommendations given before these ones in 2012.

However, in the next revisions to be made by the country, and which will take into consideration the recommendations of 2012, it will be a topic for consideration by the FATF. ”