In Pursuit of Happiness: Costa Rica Tops In Happiness in Latin America 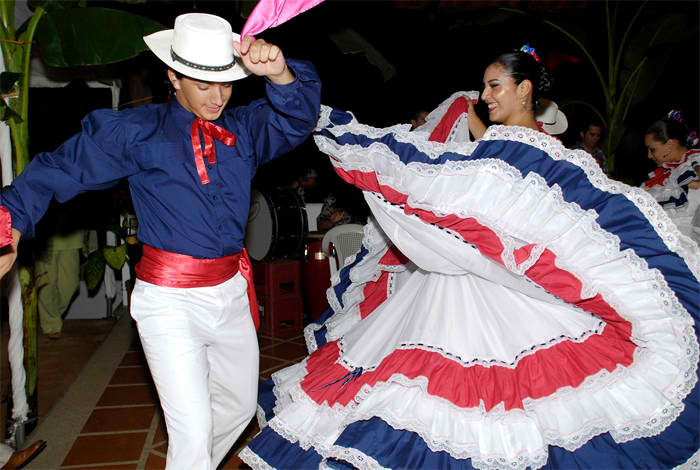 Costa Rica still ranks as among the happiests places on the planet, ranking 12th out of 156 countries with the happiest people on Earth, according to th United Nationals 2103 World Happiness Report, placing Costa Rica tops in Latin America, trailed by Panama (15th) and Mexico (16th).

According to the UN report, Global happiness is on the rise, or at least the researchers at the United Nations believe it is.

Some 60 nations showed significant improvements in the study, which measured citizens’ own evaluations of their lives, while 41 others worsened. Gains were more common in sub-Saharan Africa and Latin America, while losses were more common among industrial countries.

The U.N. released the study to urge heads of state (who are preparing for the United Nations General Assembly in two week’s time) to find a way to put happiness on the global agenda, an idea first proposed in 1972 by the former King Jigme Singye Wangchuck of the Himalayan Kingdom of Bhutan.

The happiest people in the world apparently reside in northern Europe.

The report is the second of its kind released by a coalition of researchers including John F. Helliwell of the University of British Columbia and Canadian Institute for Advanced Research, the London School of Economics’s Richard Layard and Jeffrey D. Sachs, director of Columbia University’s Earth Institute. The team drew upon Gallup World Poll data from the the past three years to rank the 156 countries on aspects such as healthy life expectancy, freedom to make life choices and social support. 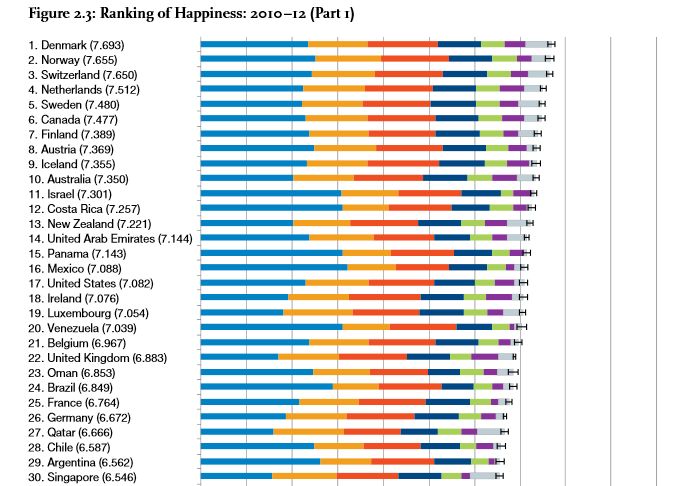