In Venezuela, the press is dying a slow death 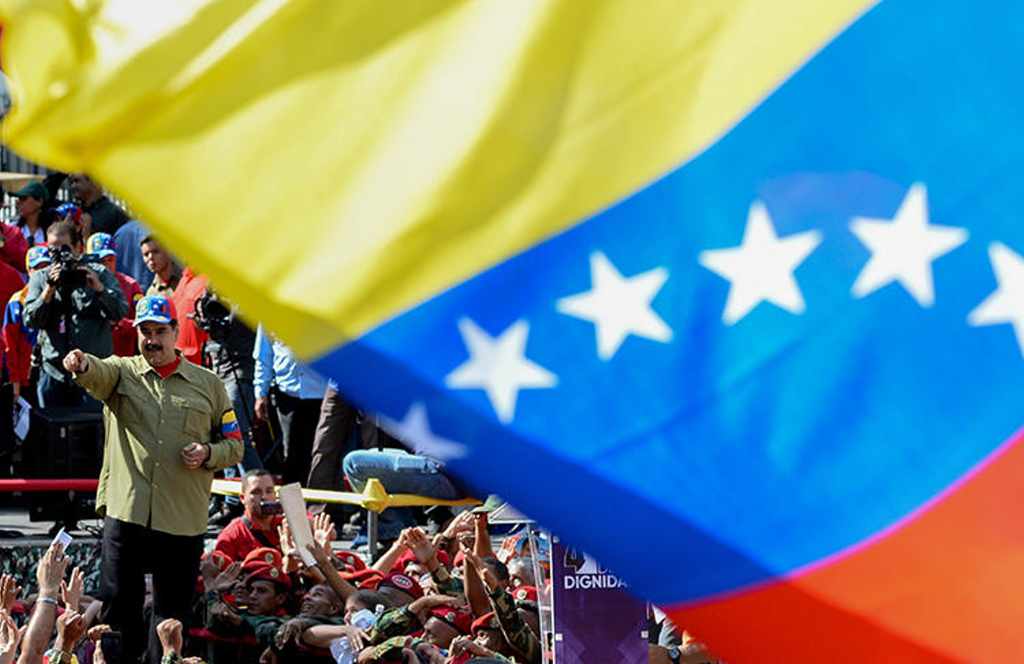 Of the 134 printed newspapers that circulated in Venezuela five years ago, as of September 2018 there are only 60 left, only half of which are daily newspapers, which have shrunk in size and in number of copies sold, according to a study by Espacio Público, a non-governmental organisation dedicated to the defense of freedom of expression.

“This reduction is not due to the global trend of changes in the newspaper industry, but to the monopoly of the government publishing complex for the import and allocation of newsprint,” said Carlos Correa, director of the organization.

The monopoly has resulted in the closure and loss of jobs, leaving only the digital format, of emblematic newspapers in some regions, such as the century-old El Impulso de Barquisimeto, and as a result some states have no print newspaper at all.

Correa argues that the death knell for the print media is one of the three shortcomings of today’s journalism that prevents coverage of what is happening in Venezuela today.

Another is the attack, blockade and restrictions on digital media, “in an increasingly broad and sophisticated manner, ranging from the degradation of the quality of the Internet to direct state responsibility for the denial of service and lack of protection for names and domains on the web.”

A third obstacle is the persecution of sources, such as doctors who speak to the press and show images of the poor state of hospitals; demonstrators, activists or investigative journalists who denounce corruption or poor quality in public services; and even social network users who could go to jail under a controversial Anti-Hate Law drafted by the exclusively pro-government National Constituent Assembly.