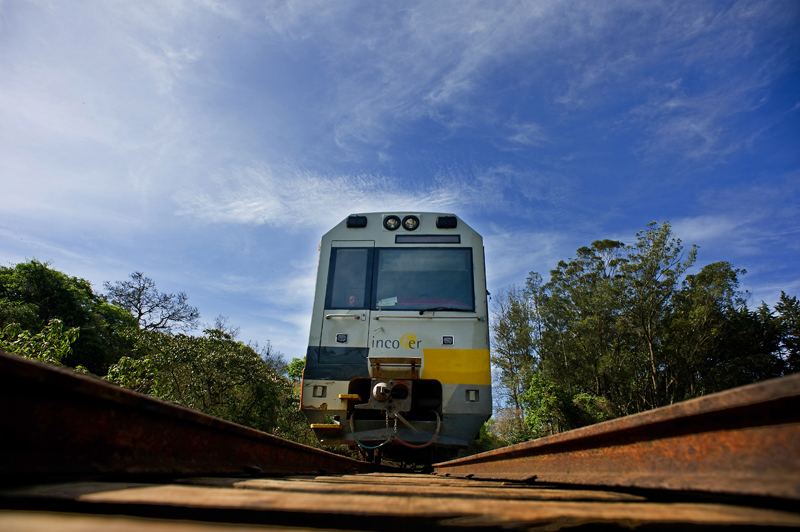 Guillermo Santana, head of the Incofer, said that sections of 200 to 300 metres of track that moves thousands of people daily are seriously deteriorated, so worn out that train wheels ride or stick to the pavement.

The sections with major damage are in Heredia and San Jose. That leaves only the Cartago line, which Santana did not refer to.

The damage is such that the railway fears derailments, excess wear on engines and railway cars and continued schedule delays.

Santana said the Incofer needs ¢5.6 billion colones for the track repair cost, but the railway only has a budget of ¢1.628 billion for this year, to meet the various needs of the entity, not just the track repairs.

The serious financial problems limits the Incofer to improve track this year.

One of the options available is to allow the railway to borrow up to 50% of its assets, that would enable to jump-start improvement projects and complete the Heredia-Alajuela line.

However, legislators question the plan. Mario Redondo of the Partido Alianza Demócrata Cristiana and Otto Guevara, of the Movimiento Libertario, have both criticized Incofer’s plans to extend service to Alajuela without buying new trains and improving the current track.

“They are creating expectations for people in Alajuela that are not going to be able to comply,” Guevara said.

“It is irresponsible to take the train to the area under these conditions. What they are doing is undress a saint to dress another,” said Redondo.