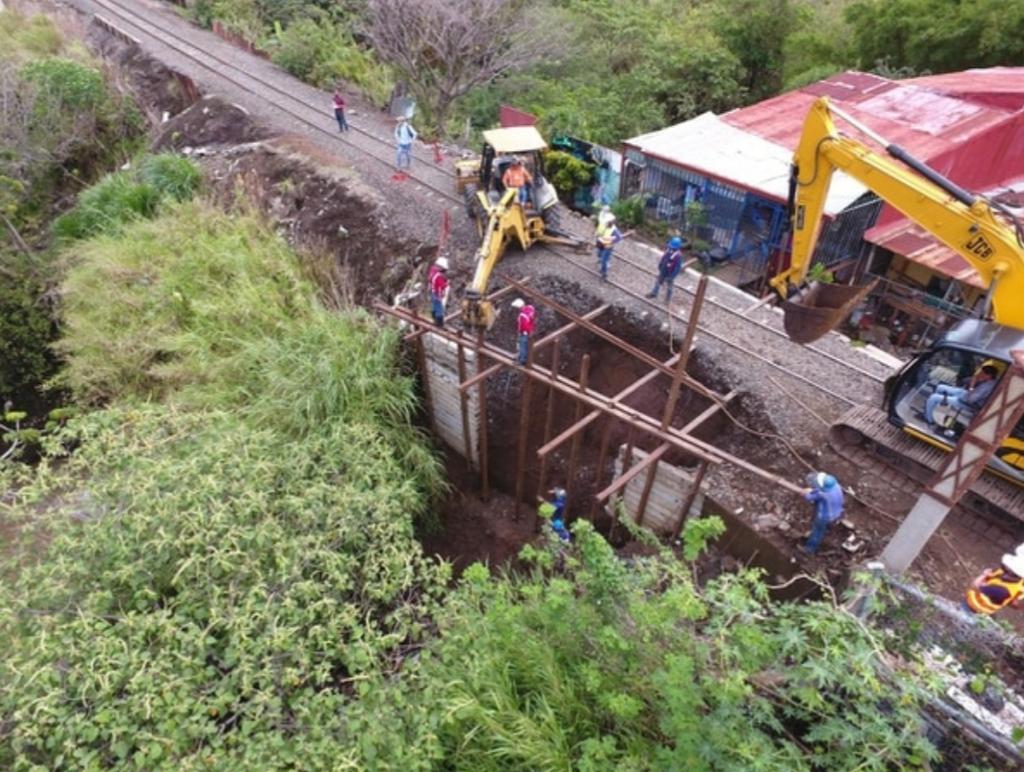 According to the Incofer’s Operations Manager, Marco Coto, during the visit they noticed that the wall had “signs of displacement” due to the passing of the locomotives, as well as the state of the terrain due to the heavy rains of the last several days.

“In the area, monitoring has been carried out during the last hours, to follow up on the interventions carried out. Signs of displacement have been found, which can cause a landslide,” said Coto.

Incofer must build a stronger structure that allows the safe passage of trains. According to the railway authority, its construction is currently being coordinated.
rack

According to the executive president of Incofer, Elizabeth Briceño, the lines on that road would be suspended for approximately 10 days. However, that will depend on the progress of the work. 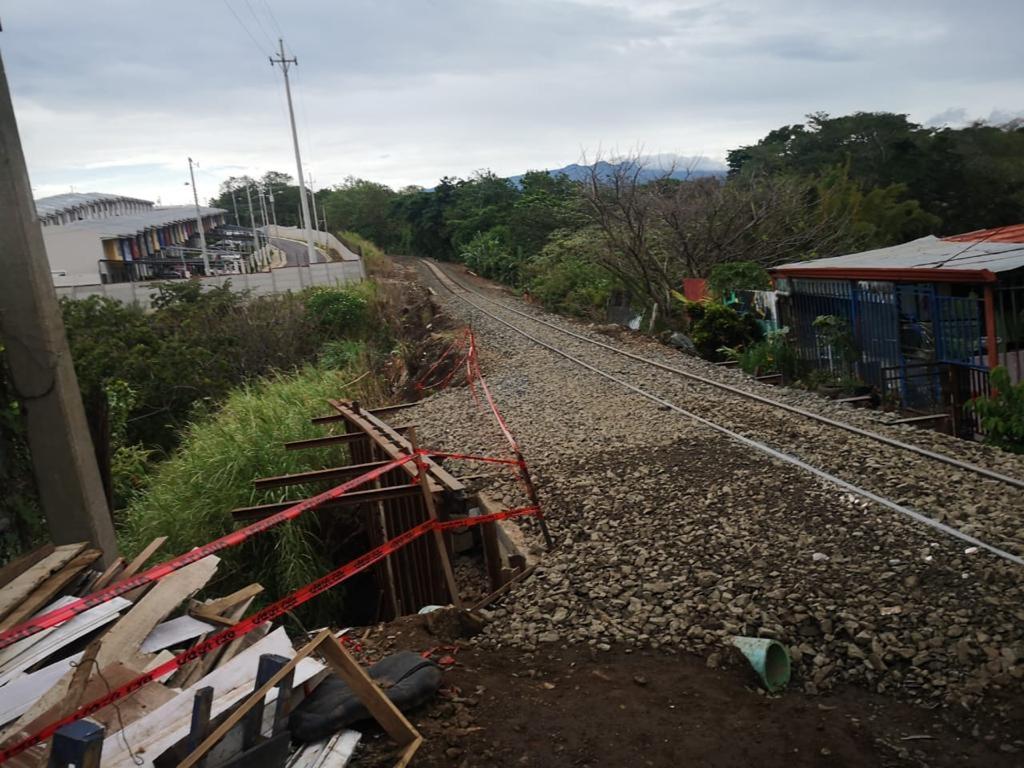 “Therefore we would be suspending our services between San José, Heredia and Alajuela. We ask our users to be aware of our social networks for the rehabilitation of the service. We calculate about 10 days of suspension,” assured Briceño.

Services on the San José-Belén and San José-Cartago lines will continue to be provided normally.

The urban train service of the Greater Metropolitan Area (GAM), between Alajuela and Cartago, is a hit and miss.

Users are constantly having to find alternative modes of transport, as either the lines or the cars themselves are affected by weather, accidents between vehicles and the trains and general service problems.

QCOSTARICA - On Monday, the Ministry of Health reported 1,280 people in hospital with covid-19, of which 466 of them in an ICU, aged...
National

QCOSTARICA - Sunday night, 432 of the 1,188 covid patients in hospital are in Intensive Care Units (ICU), after suffering complications from covid-19. In the...
Quepos

QCOSTARICA - Caja patients with diseases other than covid-19 will be transferred to private hospitals, to make room for covid patients, through the "Urgent...
Coronavirus

TODAY NICARAGUA – The Observatorio Ciudadano (Citizen Observatory) report revealed this Friday, May 7, 878 new suspected cases of infection with the virus and...
Economic Recovery

QCOSTARICA - Will the current wave of covid-19 infections cost Costa Rica's recovery of its already battered tourism? Will the wave of infections and scarcity...
Health

QCOSTARICA - 48 patients with covid-19, the majority in severe and moderate condition, this Thursday morning were waiting for a bed in a hospital...