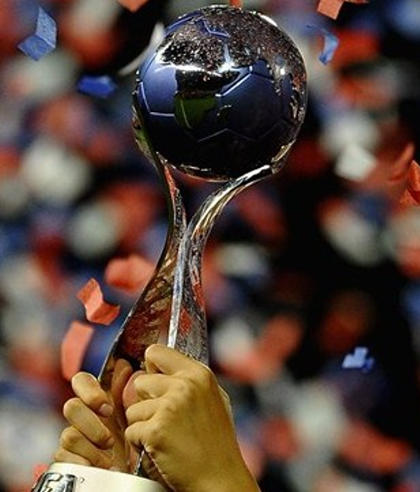 Today, the country is full of shame, for the negligence and incompetence of the Federación Costarricense de Futbol (Fedefutbol) Costa Rica lost the possibility of organizing its first World Cup. 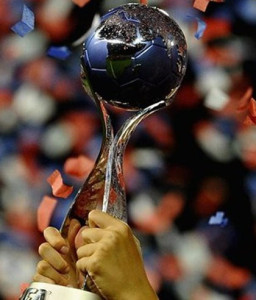 Fedefutbol president, Eduardo Li, confirmed Thursday receiving notice from the international soccer federation, FIFA ,that the U-17 Women’s World Cup 2014 will be relocated.

The FIFA said, “due to a number of unforeseen circumstances leading to heavy stadium construction delays, FIFA, in agreement with the Costa Rica Football Federation, has had no other option than to relocate the hosting of the FIFA U-17 Women’s World Cup next year. FIFA would like to express its thanks to the Costa Rica Football Association for its efforts and commitment.”

FIFA is now looking at various options to evaluate potential hosts for the FIFA U-17 Women’s World Cup 2014 as soon as possible.

The recommendations will be presented to the FIFA Executive Committee, which will decide on the new host of the competition during its next meeting on 20-21 March 2013 in Zurich.

The situation leaves Costa Rica will lots of egg on its face internationally, while at home the fingerpointing began.

Li was quoted in  one the Spanish daily, “and for this I should resign?”

Li and the Fedefutbol are laying the blame on the central government for not fulfilling its US$3 million dollars pledge  to build eight natural tennis courts in Jacó and Liberia and the renovation of the Edgardo Baltodano stadium.

The government, however, says the money was always on the tabe, only that the Fedefutbol never delivered on all the required documentation to satisfy the Contraloría General de la República (Comptroller’s office) to authorize the transfer.

The ministro de Deportes (Sports Minister), William Corrales and the ministro de la Presidencia (Presidency), Ricardo Benavides, say that in addition the Fedefutbol was behind in its payments to the Caja (Social Security) and the FODESAF fund.

La Nacion, the leading Spanish language newspaper, says it has copies of the Fedefutbol delinquency dating back to October 2012.

TODAY NICARAGUA – In the past week, a total...
Reports