One of India’s leading two and three-wheeler manufacturer, TVS Motor Company Limited, announced last week its alliance with MASESA (Mayor Servicios Socieda Anonima), a Guatemala based company that is a leader in the commercialization of motorcycles and Tuc Tucs in the Central American region.

The company says the alliance is in line with its plan to expand and strengthen its presence in Central America and the rest of Latin America, South East Asia and Middle East.

In this alliance, MASESA will develop exclusive TVS Motor Company concessionaires in Guatemala, El Salvador, Honduras, Nicaragua and Costa Rica, through some 500 outlets throughout the region for sales, a wide catalog of parts and service centers duly equipped, guaranteeing the adequate support of the brand.

In the first phase of this association, five flagship showrooms (one in each country) will be installed in the region, offering the entire range of spare parts and technical service, while TVS Motor Company products will be available in the 500 MASESA dealers throughout Central America.

MASESA is the leading company in Central America in the importation and commercialization of two and three-wheeled vehicles, with more than 25 years of experience in the market, 500 points of sale and 583 authorized service centers in the region.

TVS Motor Company is expected to go head-to-head with another Indian company, Bajaj Group, that currently supplies both three-wheel and two-wheel vehicles in the region. Bajaj products can also be found through Central America.

In a regional market with extensive competition for two-wheel vehicles, TVS and Masesa will initially offer options, ranging from 110-cc scooters to motorcycles with engine capacity of 200 cc.

TVS last year has ales of US$1,9 billion. 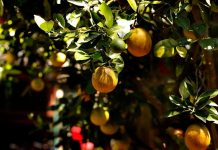 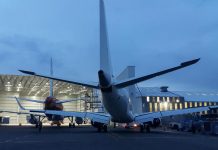 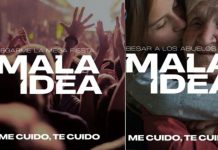 Business sector fears not being able to bear another ‘hammer’ blow 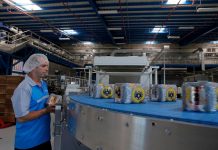 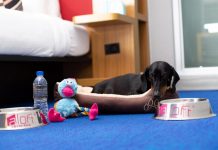