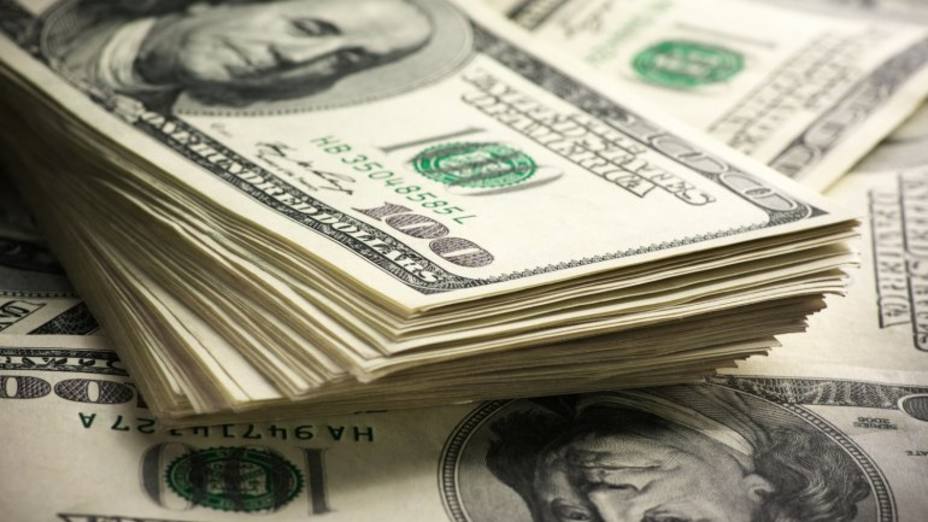 TODAY VENEZUELA – Economists of think tank Torino Capital affirm that Venezuela did not show any hyperinflation process in 2016, putting the inflation index at 404%.

“Venezuela is not in hyperinflation. The best existing estimates for 2016 point to an economy experiencing a high inflation episode with inflation of around 400%, well below conventional hyperinflation thresholds,” they claimed.

“Our estimate of inflation, based on Bayesian econometric techniques, puts annual inflation at 404% as of December of 2016,” they explained.

Torino Capital argues, however, that “whether Venezuela was in hyperinflation last year is of course a different question of whether it will eventually end up in one”

In this way, the experts ruled out an inflation forecast above 600%. For them, they “not only are they inconsistent with the majority of data-driven empirical exercises intended to replicate a complete basket of goods and services approximating a price index. They would also imply a contraction in some key macroeconomic aggregates such as spending and money growth that would be unlike what has been observed before for comparable episodes in other countries.”

Torino Capital argues, however, that “whether Venezuela was in hyperinflation last year is of course a different question of whether it will eventually end up in one.”

“Whatever estimate we choose, it is clear that inflation accelerated significantly last year from the 2015 181% rate. Our forecast that inflation will begin to decelerate now hinges crucially on the size of the government deficit that will need to be monetized hereon,” the experts said.

QCOSTARICA - The sanitary measures, that include the vehicular...
Judicial