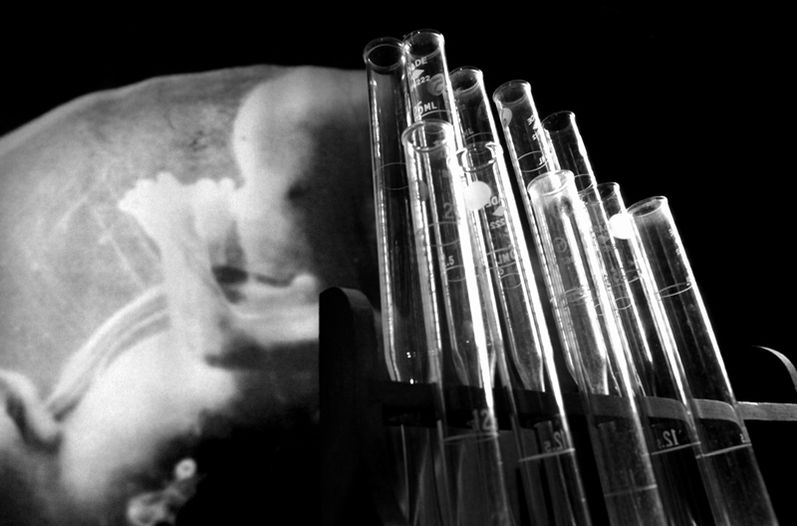 QCOSTARICA – The Inter-American Court of Human Rights is ordering Costa Rica to comply with a four-year-old ruling overturning its ban on In-Vitro Fertilization (IVF) – Fertilización in vitro (FIV) in Spanish.

Last month the Costa Rica’s Constitutional Court blocked President Luis Guillermo Solis’ attempt to bring the country in line with the 2012 decision via executive order, ruling that only lawmakers could regulate the practice.

But the Inter-American Court (Corte Interamericana de Derechos Humanos – IDH in Spanish) found Tuesday that an executive decree is sufficient. It also ordered Costa Rica not to use legal means to effectively create obstacles to the implementation of the procedure.

Costa Rica’s top court banned IVF in 2000 on the grounds it violated constitutional protections of life beginning at conception. The procedure often involves the destruction of embryos that don’t get implanted in a woman’s uterus.

- Advertisement -
Paying the bills
Previous articleTicos Use “Voluntary” Riteve Inspection To Find Out What’s Wrong With Their Vehicle
Next articleU.S. Interception of Costa Rican Products With Pests Decreased