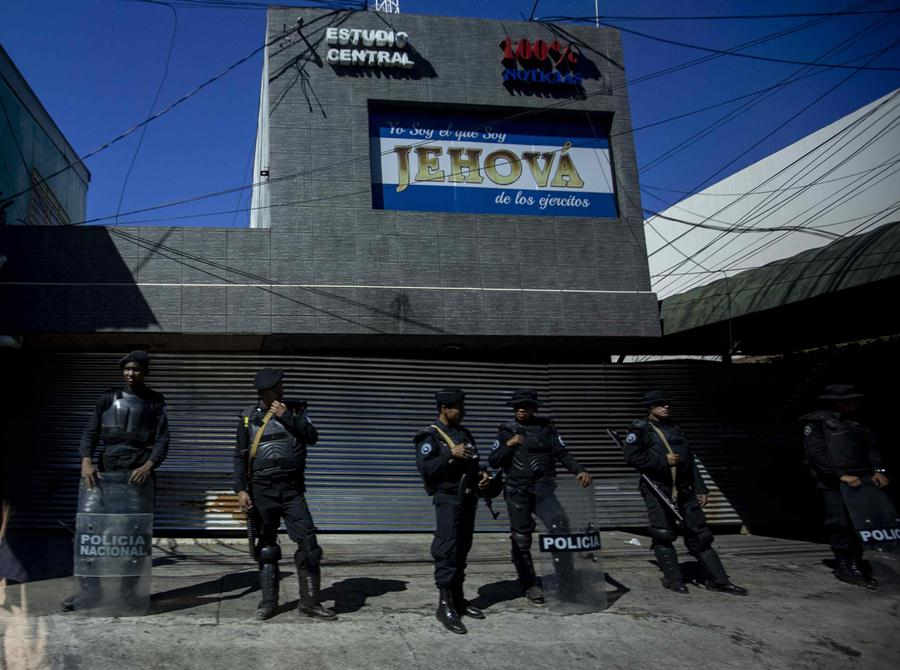 The Inter-American Press Association (IAPA) said in a statement that the arrest of Miguel Mora and the closure of the 100% Noticias channel is “a serious violation of freedom of expression and the press” and called for his release.

The statement was issued before the beginning of the trial against the press chief of the cable news television medium, Lucía Pineda Ubau.

“The Ortega regime shows with this action its intention to close all forms of expression in the country,” said María Elvira Domínguez, president of the IAPA and director of the newspaper El País in Cali, Colombia.

For Dominguez, the Nicaraguan government “has declared war on independent communications media” and demanded the immediate release of the director of 100% Noticias and the press chief. 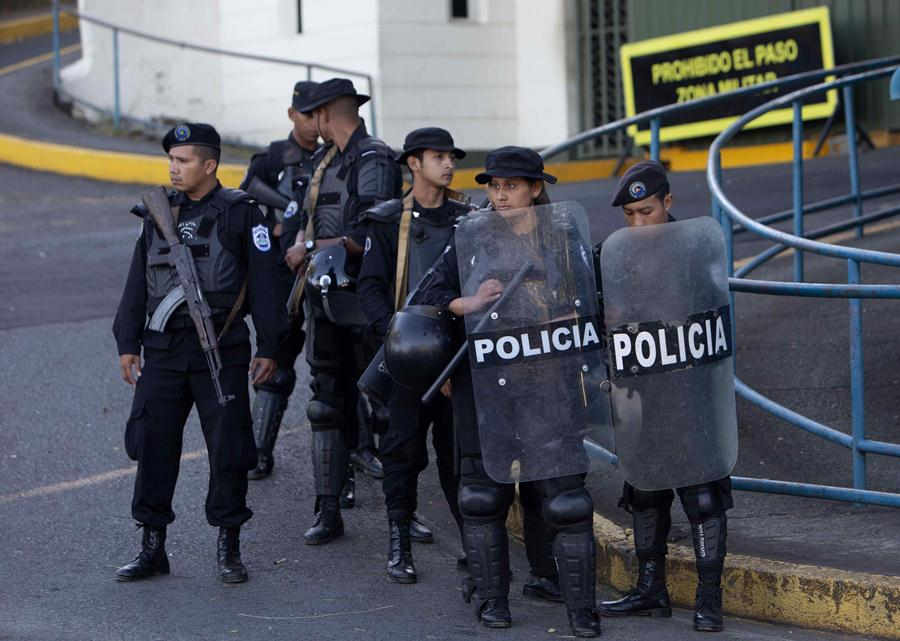 The IAPA blamed the government “for the physical safety of Mora and all Nicaraguan journalists who have been assaulted, harassed and tainted by a regime that does not have the least respect for human rights.” 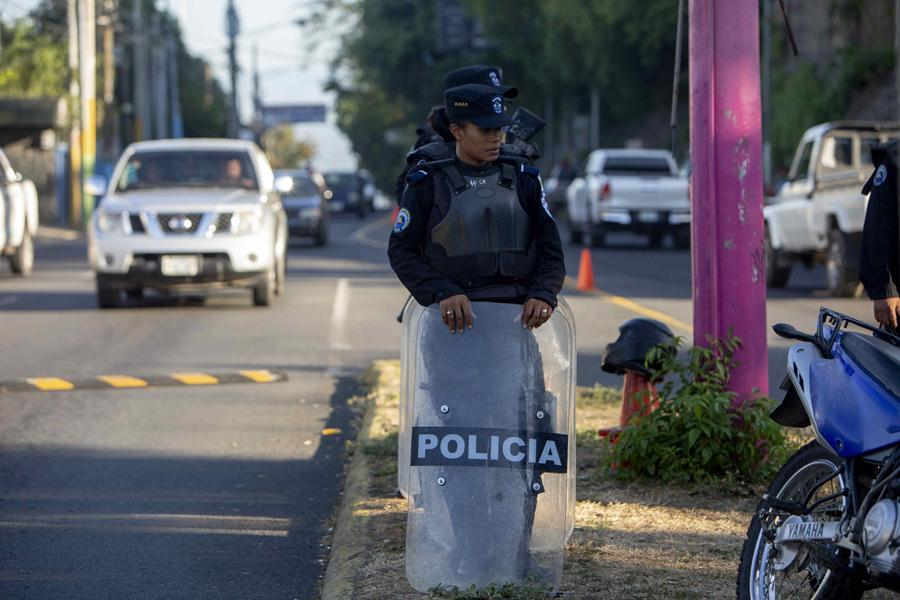 Mora was arrested on Friday night and presented Saturday in court, accused of “proposition, provocation and conspiracy to commit acts of terrorism.” 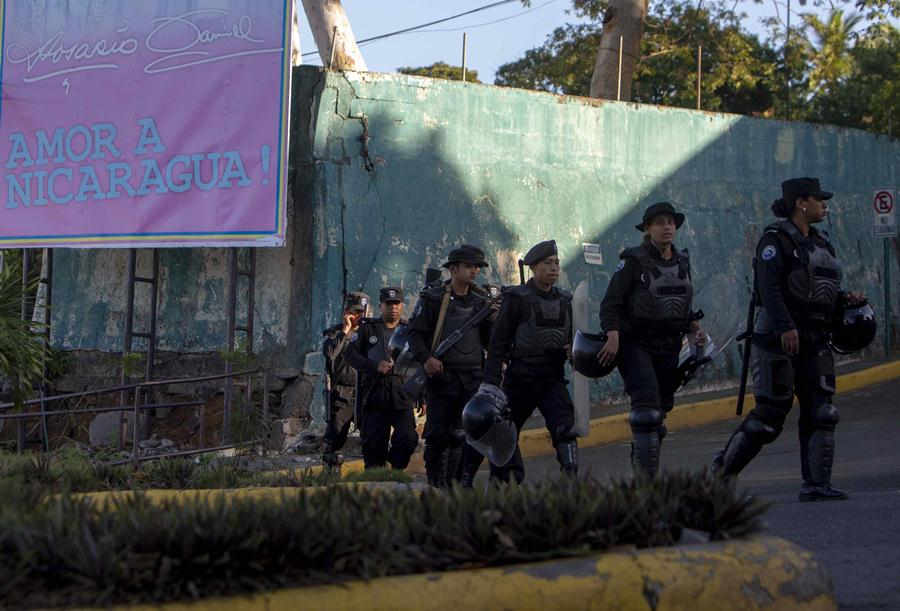 Pineda Ubau was also arrested and accused of the same crimes this Sunday, while the facilities of 100% Noticias remain under police surveillance.

The continental organization recalled that Mora “represented the journalists of his country during the general assembly of the IAPA held last October in Salta, Argentina, where he received on behalf of his colleagues the Grand Prize IAPA Freedom of the Press, which the organization gave this year to Nicaraguan journalists for their courage and commitment.” 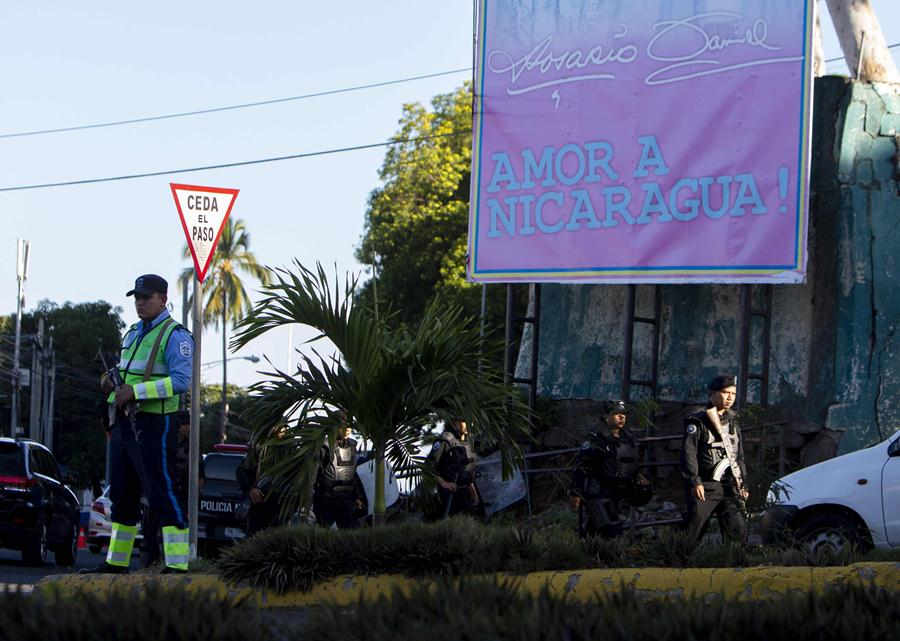 The IAPA also condemned the last week’s raid on the offices of Confidencial, Revista Niú, Esta Semana and Esta Noche.

“We express our deep support and solidarity with Mora and the independent media and journalists in Nicaragua who suffer persecution and violence for exercising their sense of responsibility and freedom,” said the president of the IAPA.

In Costa Rica, the government of Carlos Alvarado described the actions as an “affront to the independent press, the legal process against the journalist and press chief of 100% Noticias, Lucia Pineda Ubau, who has dual citizenship, Nicaraguans and Costa Ricans”.

Alvarado said that “as president, but also as a journalist, I deplore the escalation of repression and the persecution of the press that Nicaragua is currently experiencing.”

For its part, the Inter-American Commission on Human Rights (IACHR) “denounces the detention of Miguel Mora, and Verónica Chávez, both beneficiaries of precautionary measures and cancellation of 100% Noticias signal, as well as the journalist Lucia Pineda. We call on the State of Nicaragua to respect pluralism and freedom of expression.”