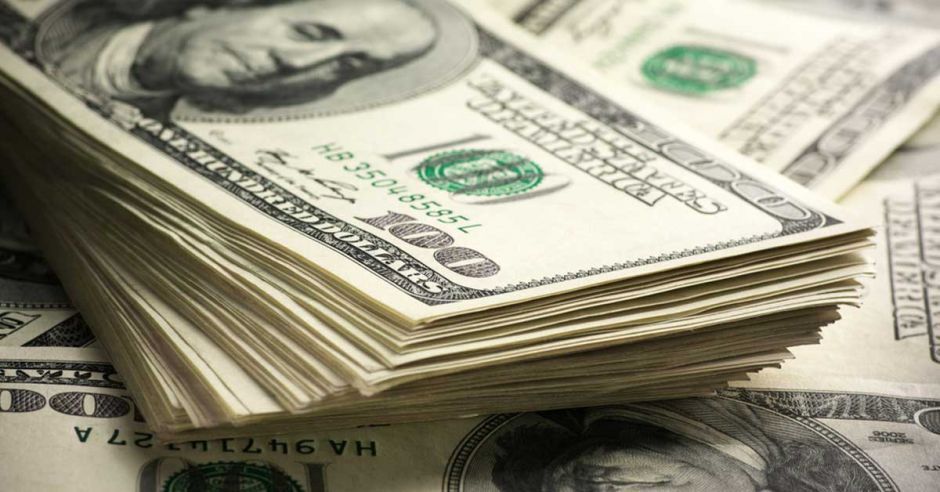 QCOSTARICA – The notorious influence of the Central Bank (Banco Central) to control the exchange rate is expected without stopping in the face of the currency devaluation last year and signals that it will continue.

This is how economist at Economía Hoy, Gerardo Corrales, considers it when asked what will happen with this indicator.

“It depends on the Central Bank, if there was no intervention and the market was free, it would say that the exchange rate is devalued because Covid-19 changed the conditions of supply and demand,” said Corrales.

As an example of this change in supply, he estimates that tourism was a large supplier, in 2019 bringing in some US$4 billion, but in 2020 it was close to $1 billion, according to his calculations.

As a relevant aspect is what the Central Bank will do with the dollars from the inflow of foreign financing (loans) when the government passes them on to exchange them to colones.

If the Central Bank decides to inject them into Monex, there will be an appreciation, that is, fewer colones would be required for each dollar; Whereas, injecting only a part or adding that money to their reserves, recovering the US$1 billion they used last year to shore up the colon, the effect would be opposite, analyzes Corrales.

- Advertisement -
Paying the bills
Previous articleDaytime vehicle restriction on weekdays will only apply to downtown San José
Next articleConsumers: Who are the Most Optimistic for 2021?