Is Apple Working On A Foldable iPhone? 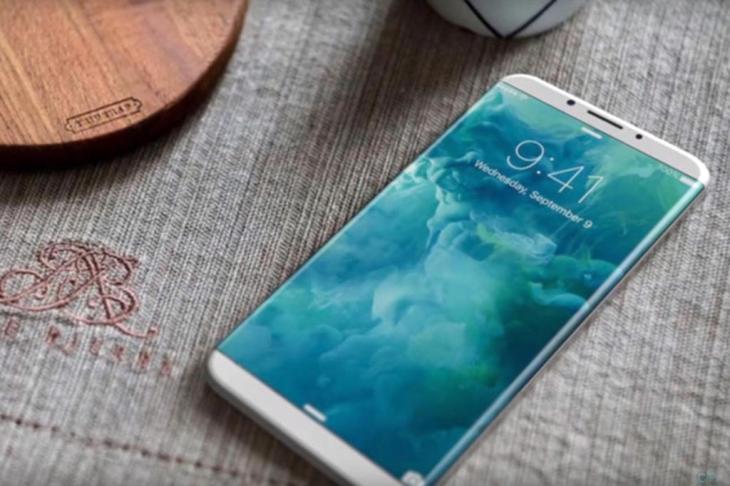 Apple’s iPhone 8 won’t be the first smartphone out there to feature a curved display, but it may convince more smartphone manufacturers to build similar devices in the future. Now, a new report indicates that Apple, Google and Microsoft are all looking to partner up with LG Display for OLED panels that aren’t just curved, but can be folded.

South Korean multinational conglomerate Samsung is expected to be the leading supplier of OLED screens for the curved iPhone next year. But LG Display will compete with Samsung for Apple orders in 2018 when it’s expected to start mass-producing foldable OLED screens that could equip smartphones and tablets with curved displays, or devices that can be folded.

According to Korean site ETNews, it’s confirmed that LG will mass-produce foldable displays for Apple, but also for other major industry players including Google and Microsoft. That’s certainly an interesting detail considering we haven’t seen any rumor to suggest Google’s future Pixel phones or Microsoft’s Surface-branded devices could feature foldable screens.

It’s no secret that Google is going after iPhone customers with its Pixel design. Given that the iPhone 8 and Galaxy S8 are both expected to feature curved OLED displays, it’s likely that Google will also be interested in following suit, and improving the image quality at the same time.

Microsoft, on the other hand, may use foldable displays for that mythical Surface phone we keep hearing about. Or the company could create foldable Surface tablets that could be utilized either as tablets or smartphones. It’s unclear at this time when Google and Microsoft might release devices with curved or foldable screens. If they’re waiting for LG’s new OLED display factories to come online, then it’s not going to be until sometime after next year.

Samsung is the only company that can currently meet some of the curved OLED demand out there, but not all of it. That’s probably the reason why not all iPhone 8 models will get OLED screens next year. Apple is expected to eat plenty of Samsung’s OLED capacity in 2017, leaving little for its competitors. But rumors say that two out of its three handsets coming in 2017 will still use LCD screens, like every other iPhone released to date.

The post Is Apple Working On A Foldable iPhone? appeared first on Costa Rica Extra Magazine!.

TODAY NICARAGUA (EFE)  The Government of Nicaragua, through the...
Health