Is Costa Rica Really the Switzerland of Central America? 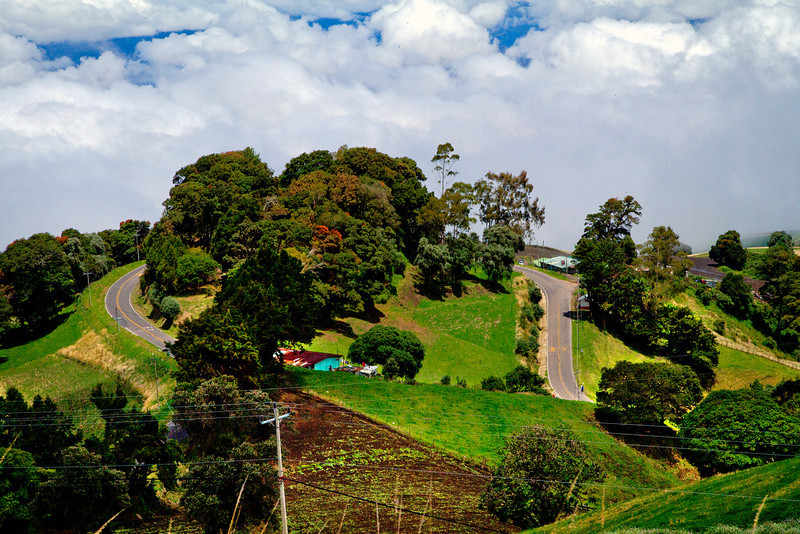 Expatsblog.com – It’s a decades old comparison that one still runs across now and then: “Costa Rica is the Switzerland of Central America.”

I read those very words again recently in spam email that was chock full of glossy “facts” about the living paradise Costa Rica offers retirees. Before I moved to “Central America’s Switzerland,” I felt the comparison to be a bit of a stretch but I was willing to give it the benefit of my doubts since I had, at the time, never visited either country myself.

I still have not been to Switzerland, but after having resided in Costa Rica for the last five years, I thought it would be fun to take a stab at examining the worth of this oddball comparison between two seemingly disparate countries.

I am guessing that the initial Switzerland metaphor arose as a reference to Costa Rica’s mountainous terrain. Although Costa Rica’s “alps” are not as high as the Swiss enjoy, the backbone of the country is filled with rugged, picturesque, even quaint, valleys. Cows and cheese are quite common in both I would hazard to guess.

A direct physical and geographical juxtaposition between the countries raises concerns about the metaphor’s validity in a hurry. Direct comparisons of, say, GDP or predominant industries, are unavoidable, but I think they tend to taint the picture. A fairer comparison of similarities and differences should take into account each nation’s local context, i.e. Central America or Central Europe.

In the end, I came up with two top lists. The top reasons Costa Rica might really be the Switzerland of Central America and the top reasons where I think the analogy fails.

1. Both countries can boast high life expectancy of their inhabitants. Switzerland is number one for life expectancy in the world. Costa Rica holds an impressive position of 33 on the same list, well above its neighbors and ahead of the U.S.

2. This point from a Swiss acquaintance: The Swiss are very polite and dislike direct confrontation. However, they have subtle ways to let you know when they do not share your opinion. This lines up perfectly with the Tico reluctance to say “no.”

3. Both receive the vast majority of their electric power from hydroelectric sources.

4. Both receive about 3 percent of their GDP from the tourism industry, although the absolute amounts are vastly different of course.

5. Costa Rica and Switzerland are roughly the same size: 51,000 and 41,000 square kilometers, respectively.

6. Both have universal medical care, though that is common within Europe and much less so in Central America.

7. Both have palm trees (no kidding, see the Swiss shore of Lake Lugano)

8. Both have legalized prostitution.

9. Both maintain neutrality when it comes to international disputes. In fact, Costa Rica took that a step further by abolishing its military in 1948.

How It Is Not

1. Despite similar life expectancy, Costa Rica is decidedly a more dangerous place to live than Switzerland. Costa Rica’s homicide rate is 10 murders per 100,000 inhabitants, whereas Switzerland’s rate is 0.7.

2. Costa Rica is loaded with national parks, preserves and conservation areas whereas it appears the Swiss only have a single national park.

5. Switzerland has four official languages, but Costa Rica has just one.

6. The Swiss drive Audis and VWs, whereas the Ticos drive Toyotas, Nissans and Hyundais. I have a feeling, however, even the Swiss would be appalled at the cost of cars here.

8. Swiss trains were the first to install Starbucks kiosks. Costa Rica really does not have much of a rail system and I should live so long to see an espresso bar in one.

I admit to holding a dismissive bias regarding this Switzerland metaphor before I began to think about it in earnest. That bias seems to have evaporated. Now, I sit on the fence.

In reality, the comparison to Switzerland originated only as a trivial tourism jingle and nothing deeper than that. I seriously doubt the analogy was meant to encompass details such as I listed here. In the end, it matters little except as a way to brush up on comparative geography, culture and economics.

I do sometimes wish there were snow here now and then and that all the roads were paved, as I am sure they are in Switzerland. Either one is a fine place to live in the world and within their respective geo-political contexts. I still hope that one day I can further delve into this question with some on-the-ground research in the Costa Rica of Central Europe.

- Advertisement -
Paying the bills
Previous article1999: The Concorde Arrives In Costa Rica
Next article10 Healthy Reasons to Eat a Banana Every Day

How Different Really Are Costa Ricans From The Rest of Central Americans?

Costa Rica is known as the "Switzerland of Central America". But...
Read more