Is It Profitable To Sell To The Poor? 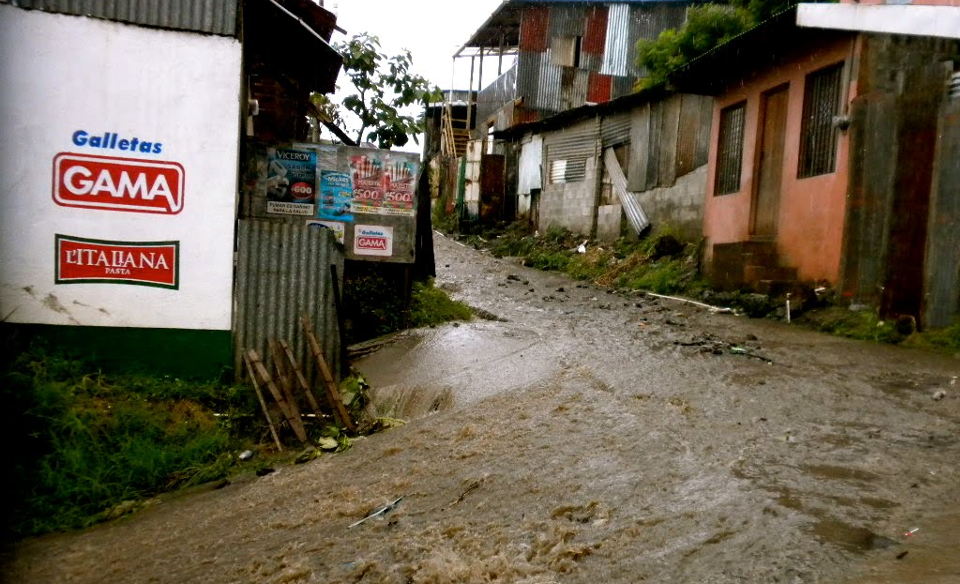 QCOSTARICA – In recent years, many companies have come up short trying to make a profit by solving the pressing needs of low-income communities, say Erik Simanis and Duncan Duke, professors at Cornell University. In the article, “Profits at the Bottom of the Pyramid” – companies have optimistically taken on challenging projects, only to be surprised when weak consumer demand and obstacles such as bad roads keep revenues low and costs high.

More than 4 billion people who individually earn less than US$125 monthly (US$1,500 per year).  Maybe not monetarily, but the dimensions of the popular markets are undeniable. What can you sell them? The challenge, the authors say, lies in addressing the changes in the behaviour and dynamics of consumption of the poor, and to adapt products and marketing mechanisms to serve them well and profitably.

The poor spend time to save money, the rich spend money to save time. Consumption patterns above and below the pyramid are diametrically different. The same happens with media habits. Therefore, we cannot expect to market to different social strata with the same strategy, products and channels.

Profitably selling to the bottom of the pyramid is difficult, but it can be done. It requires companies to focus on business fundamentals and start their ventures with a rigorous understanding of two key challenges in low-income markets: changing consumers’ behavior and changing the way products are made and delivered. Companies that underestimate these hurdles miscalculate the resources, innovation capabilities, and time involved, and project teams end up poorly equipped to accomplish the task.

“Companies must change their routines,” said Simanis and Duke, who cite the failure of SC Johnson, the household-products company behind such brands as Glade, Windex, Raid, and Ziploc, was among the first corporations to take seriously the long-term strategic potential of selling to the world’s poorest people. Having operated in Kenya since the 1960s, it sought to establish a sustainable business that would improve the health and lives of residents in the slums of Nairobi.

The multinational discovered in Kenya that the poor are so accustomed to the degradation of their environment that does not put more effort into the sanitization of their homes. After this commercial defeat, the company adapted its production processes to reduce costs and prices of its products designed to abate malaria in neighboring Ghana, making adjustments in the distribution chain and using consultants to explain to communities the connections between plague and disease, achieving higher levels of adoption and market penetration.

The poorest of the poor.Simanis and Duke and suggest the need to differentiate the segments to determine if they represent untapped, growth or mature markets, for example, electronic banking, cell phone or food sector, respectively, and propose for each a different strategy.

In Venezuela, banking has penetrated poor sectors by entering into partnerships with warehouses and established businesses shops in the slums that facilitate check cashing and providing certain banking services, for example, calling it “Community Banking”.

The authors, meanwhile, cited the example of French industrial giant Lafarge, the world’s largest cement manufacturer. The company’s long-standing commitment to sustainable economic development and to meeting the developing world’s burgeoning housing needs led it to create a dedicated affordable-housing team based at its Paris headquarters. The team works closely with local offices in target countries to pilot-test ventures that complement local strategic priorities and address broader innovation objectives.

In Latin America, on average people spend a quarter of their income on food, compared with 15% in developed countries. The poorest, however, use 52% of their budget on food. On housing, they spend only 22%, as compared to 42% in the US, 14% in transport and 4% on health, to the  18% and 7%, respectively, in North America.

We are not equal. However, it is important to note that consumption depends not only on how we are or how much we earn, but how we feel.

In countries like Venezuela, for example, where only 19% of society can be defined as middle class or wealthy, 48% of respondents defined themselves as such.

It means that many poor aspire not be so (almost a third of the population!), And consumption tends to reflect their aspirations, which means that we can not dismiss them simply because of their income, education or area of residence.

The analysis proposed Simanis and Duke is not be limited to the harsh economic variables, but include psycho-smooth graphics that allow us to segment poor markets popular, not only for what they represent, but by how they feel.

The contention of the authors is that the best way for companies to improve the lives of the world’s poorest people—those at the bottom of the pyramid—is to focus first on doing good business, not just on doing good.  Simanis and Duke say that a steady flow of profits from manageable ventures will pave the way for later investments in more-ambitious socially beneficial projects.

To become a successful gambler in the online industry, there is a lot to cover. It can be known to be a vastly different...
Rico's Digest

TODAY NICARAGUA – In an unprecedented persecution, the Daniel Ortega regime detained four presidential candidates in one week, a move that is part of...
Business

QCOSTARICA - A moderate decline in new cases for the third consecutive week allowed the hospital system to avoid the dreaded collapse and rapid...
Weather