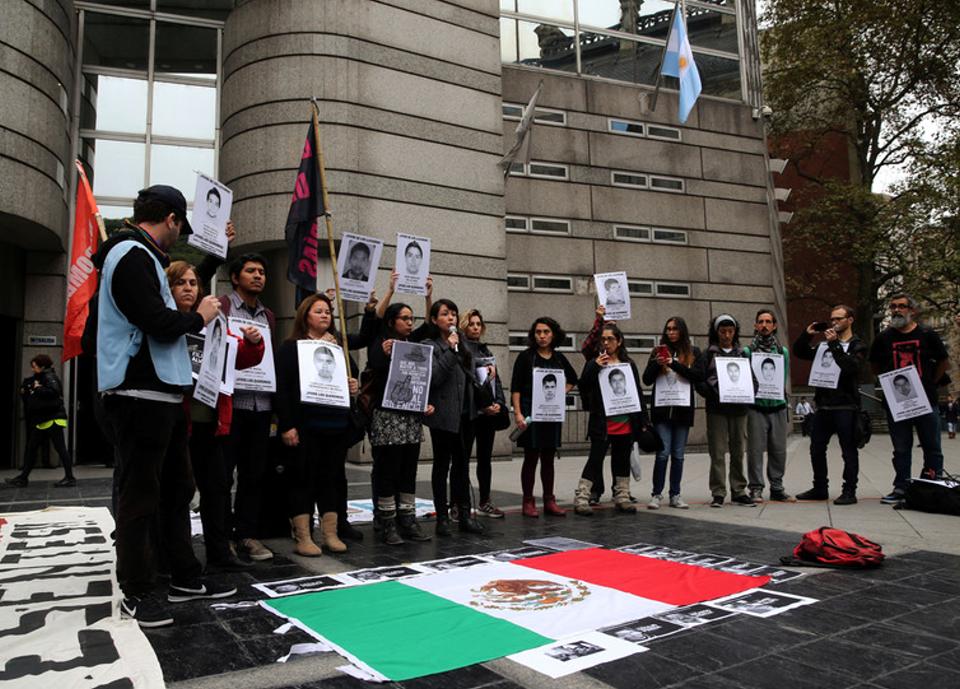 This year Mexico celebrates the centennial of Juan Rulfo, one of the 20th century’s greatest Mexican writers.

His first novel, Pedro Páramo (1955), tells of a man travelling through Comala, a ghost village that “sits on the coals of the earth at the very mouth of hell.” Comala is haunted by Páramo, a brutal local potentate who, offended by the villagers’ indifference to the demise of his loved one, has starved them into half-alive shades.

Rulfo’s work embodies the mad violence that the country endured in the aftermath of the Mexican Revolution (1910-1921).

And today, a hundred years after Rulfo’s birth, Mexicans are once again facing a rancorous power struggle and unforgiving bloodshed.

According to an International Institute for Strategic Studies (IISS) survey on armed conflicts released in May 2017, Mexico is now the second-deadliest country in the world, with 22,967 homicide victims in 2016.

That makes Mexico, now in the eleventh year of its war on drugs, more violent than war zones such as Afghanistan or Yemen, the study claims. Its death toll is surpassed only by Syria’s 50,000 conflict deaths in 2016.

The country where life is worth nothing

The IISS report found an eager reader in US President Donald Trump, who retweeted a Drudge Report link to an article on Mexico’s violence.

But in a joint statement by the foreign and interior ministries, Mexican President Enrique Peña Nieto called IISS’s assertions “unsubstantiated” and said the report was based on “dubious methodologies”.

He also argued that the report incorrectly used legal terms related to armed conflicts, asserting that not all homicides in Mexico are related to the war on drugs and that neither organised crime groups nor the involvement of the army in law enforcement can be legally considered evidence of an armed conflict.

Trump officials recanted his citation of the IISS report after conferring with Mexican officials.

Technically, the Mexican government’s critiques are correct. Criminologists usually calculate crime rates as the number of crimes reported to law enforcement agencies for every 100,000 persons – not as a gross figure, as IISS has done.

But the numbers are still bleak: according to the Peña Nieto administration, Mexico had 7,727 homicides from January to April 2017. If this trend continues, warns Alejandro Hope, a public security expert in Mexico, some 30,000 people will have been killed by the end of this year. This would be Mexico’s highest murder rate since the 1960s.

This nightmare of unremitting violence is inflicted by both criminal organisations and agents of the Mexican state: national death by anomie, or lawlessness.

The same day that the government denounced IISS’s report, the Mexican news agency Diario Cambio published a video of the Mexican army carrying out what appeared to be an extrajudicial execution. After a skirmish with suspected fuel smugglers in the town of Palmarito, Puebla, a soldier fired directly into the back of an injured man’s head.

The video reveals, in cold blood, the worst of the human rights violations perpetrated by the army during the decade-long war on drugs.

Just hours later, in the northern state of Tamaulipas, a group of gunmen killed a human rights activist, Miriam Elizabeth Rodríguez Martínez. Rodríguez had become a leader in the movement of families searching for missing loved ones after she found the remains of her 14-year-old daughter Karen, who disappeared in 2012, in a hidden grave in the town of San Fernando in 2014.

In Mexico, 13 persons “disappear” each day, according to a research developed by the weekly magazine Proceso and the Centro de Investigación y Docencia Económica (CIDE).

Five days after Rodríguez was murdered, Javier Valdéz, an award-winning Mexican journalist known for covering the drug cartels, was killed in Culiacán, the capital of the western state of Sinaloa and former home of the infamous drug lord Joaquín “El Chapo” Guzmán.

Valdéz was pulled from his car by several gunmen and shot dead in the street around noon. He was the sixth journalist murdered in Mexico in 2017, making the country the world’s third-deadliest place for reporters, after Syria and Afghanistan.

Mexico’s president responded to the violent events of May by gathering his cabinet and the country’s governors and promising more resources to help journalists and human rights advocates under threat. He also increased funding for the special prosecutor’s office tasked with investigating crimes against these groups and called for better coordination between federal and state authorities.

After announcing these measures, Peña Nieto held a moment of silence for the murdered journalists. In a symbolic and emotional scene, shouts of “justice!” were heard from reporters covering the event – an indictment of the Mexican state’s guilty silence in the face of so many murders.

The state, simultaneously bloated and impotent, has few answers to offer the Mexican people, in part because it is simply waging a war owned by someone else, namely, the United States.

On May 18, Secretary of State Rex Tillerson acknowledged the role American drug consumers play in driving Mexico’s lawlessness crisis, telling reporters that Americans “need to confront” that the US has caused the ongoing drug-related violence in Mexico.

“But for us,” Tillerson said, “Mexico wouldn’t have a trans-criminal organised crime problem and the violence that they’re suffering. We really have to own up to that.”

Yet days later, the Trump administration, full of contradictions, released a budget proposal foreseeing US$87.66 million in counter-narcotics aid to Mexico in 2018 – a 45% reduction from the 2016 outlay.

And so Mexico has become Rulfo’s Comala, the phantom realm of damnation in which “those who die come back to get a blanket after going to hell.”

Amid the bloodshed, though, there is hope.

On May 28, hundreds of indigenous representatives came together at the National Indigenous Congress to nominate María de Jesus Patricio Martínez as their independent candidate for Mexico’s upcoming 2018 presidential election.

Patricio Martínez is a Nahua woman and a traditional healer. “Our participation in politics,” she said, “does not seek votes [but rather] pursues life.”

Before representatives of the Mayas, Yaquis, Zoques and other indigenous peoples, Patricio Martínez called for healing, resistance and renewal. The time has come to work for “reconstituting our peoples, who have been beaten for many years,” she said.

In Mexico, as in Comala, survival is the ultimate political challenge. But, alas, the Peña Nieto government does not dare to embrace it.

This article was originally published on The Conversation. and is republished here with permission. Read the original article. 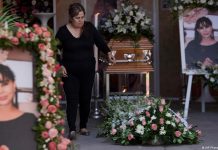 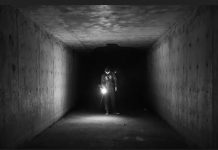 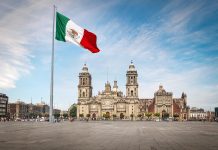 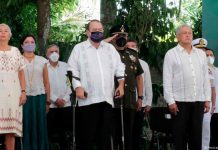 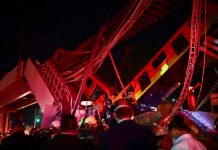 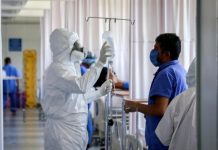