QCOSTARICACosta rica News. Breaking News. Latin America & The World.
Home Rides Electric Vehicles Is Tesla gearing up for a big surprise? Or is it hiding... 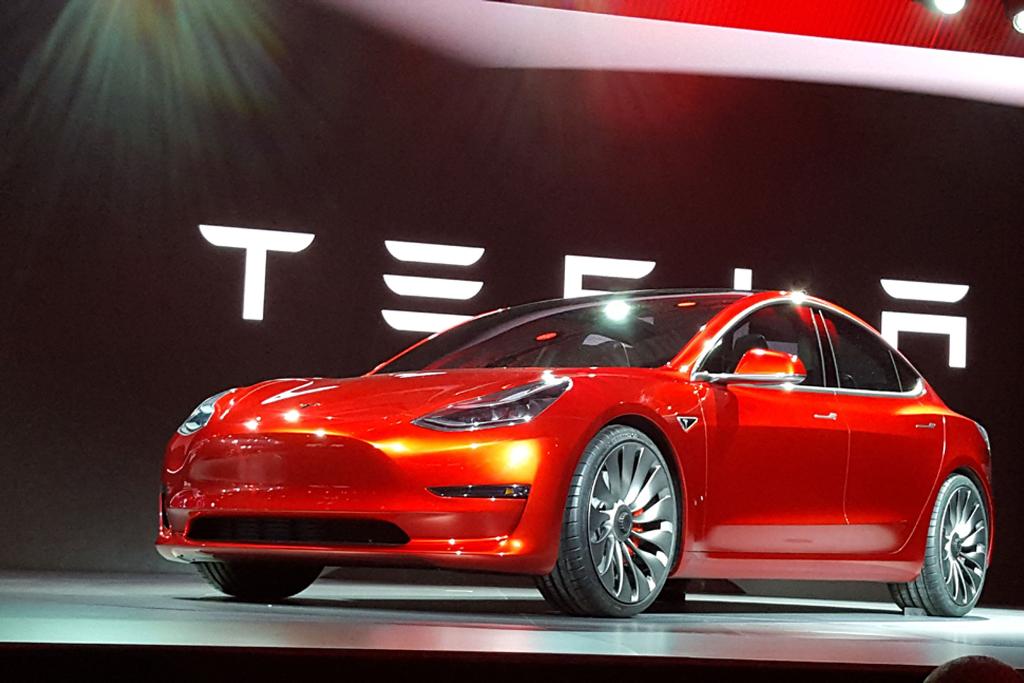 TSGMAX – For a car that is widely expected to take the world by storm soon — and that is now officially in production — there’s much about Tesla’s Model 3 that remains a mystery.

Typically, when an automaker launches an all-new model, we get all the details in advance. We know what it looks like inside and out, how much power it’ll have, the new features that will be offered. Often, we even know the colors that will be offered, and the pricing of the different trim levels, before the first example of the new model is shipped. 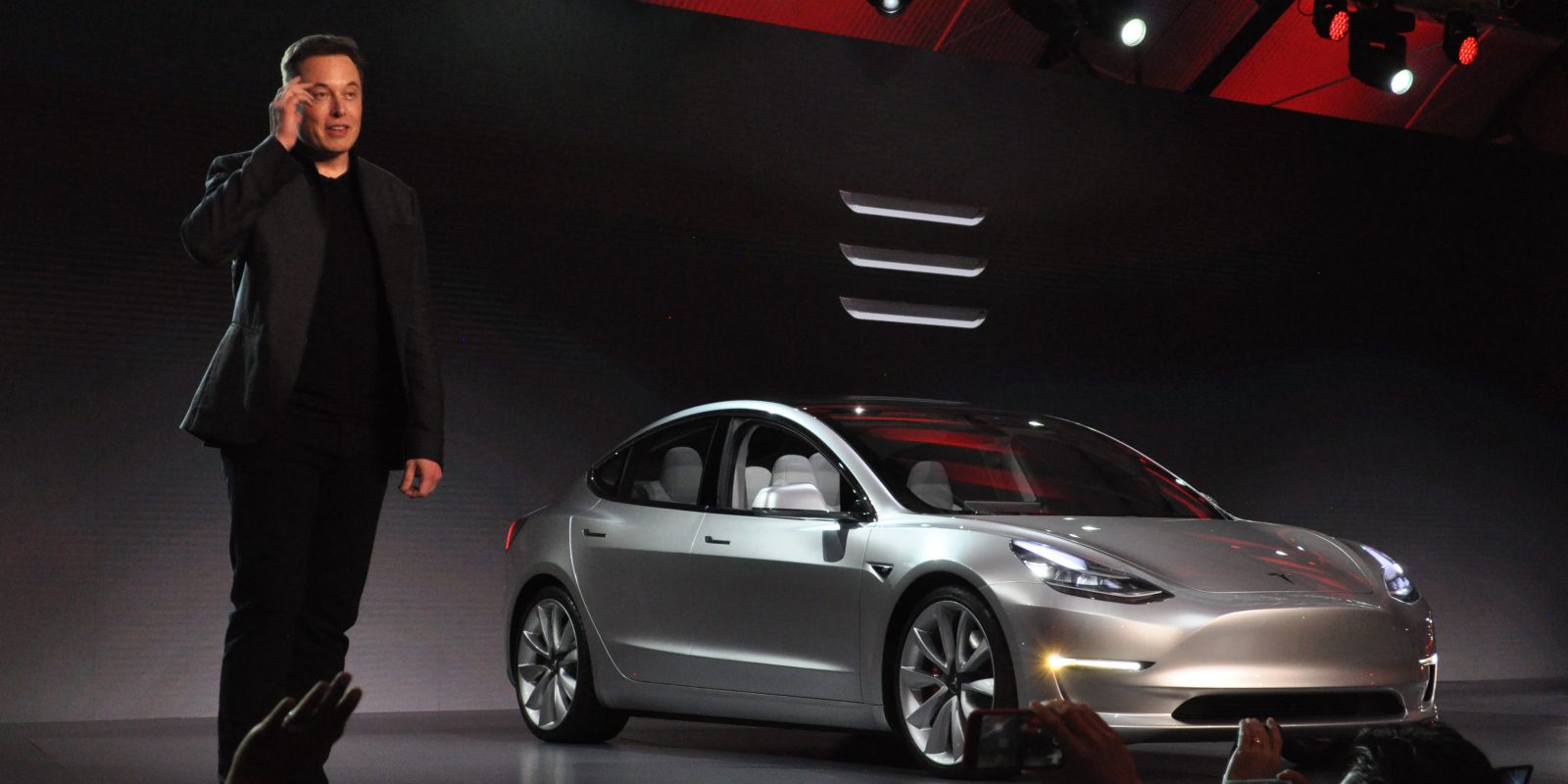 Of course, Tesla has always followed its own path, often with success. But it’s puzzling that at this late date, with the first Model 3 already delivered (to CEO Elon Musk), there’s an awful lot that Tesla still hasn’t told us about its most important model yet.

How much will the average buyer really have to pay?

Tesla has announced that the Model 3 will start at $35,000 before incentives. That’s good to know, but it’s not useful until we know what’s included in that price, and how much the options cost. It’s possible that the base model is nicely equipped, but it’s also possible (maybe even likely) that Tesla had to cut features to get the car down to that price — and you’ll have to pay for expensive options packages to get a well-equipped car.

Consider: Tesla’s Model S currently “starts at” $69,500, but the average Model S sells for far more, reportedly around $100,000. The Model 3 won’t be nearly that expensive, but I won’t be surprised if the average selling price turns out to be close to $50,000.

How much power does it have?

Tesla loves to talk about the power and fierce acceleration of its upscale Model S and Model X. As it should: The top-of-the-line Model S P100D is one of the world’s quickest-accelerating road cars, at least to 60 miles per hour. That performance has become a big part of Tesla’s appeal — and a big part of the argument that electric cars can be better than their internal-combustion rivals.

So how about the Model 3? Tesla promises that it will accelerate to 60 miles per hour in “under six seconds,” not bad but not exactly the stuff of enthusiasts’ dreams. Musk has hinted that performance upgrades will be offered at some point, but — again — we still don’t know enough to understand how the base Model 3 will stack up. 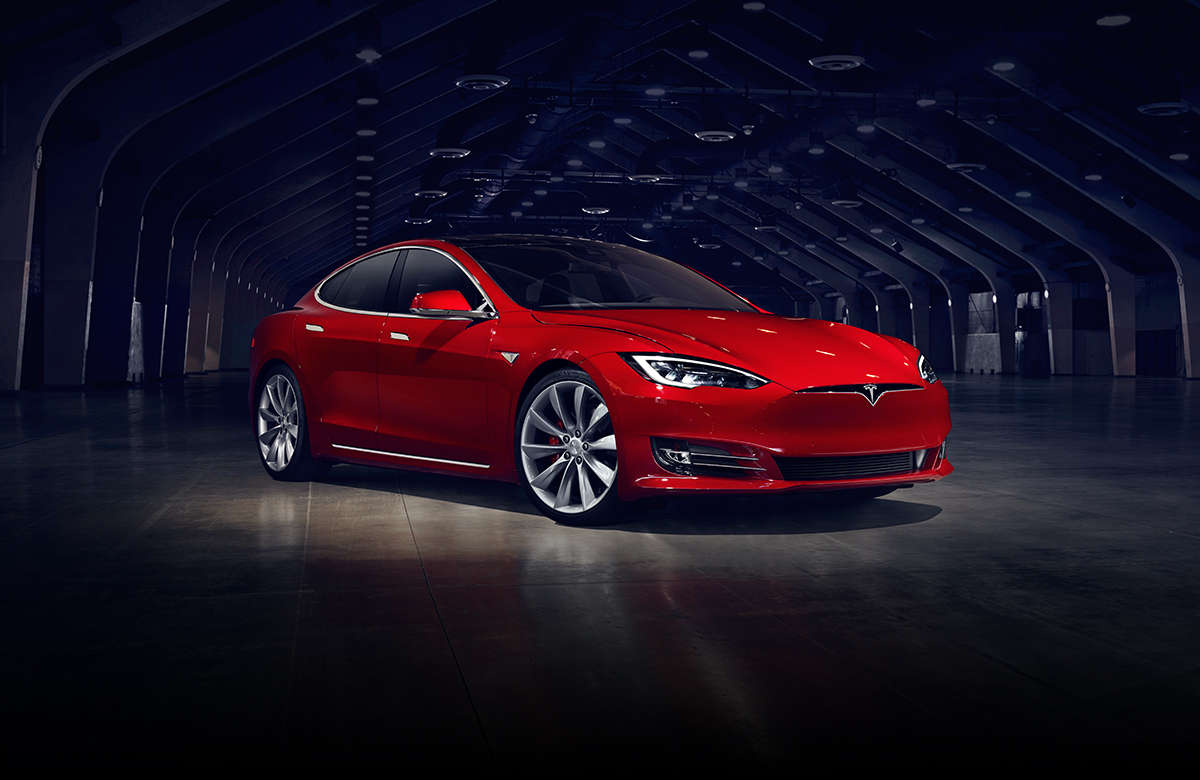 What are the options?

Again, we can’t tell how much the Model 3 will really cost or even try to guess how it’ll stack up against rivals until we know what’s available.

What’s going on with that dashboard?

Photos of pre-production Model 3s show a bare-bones dashboard with no instruments visible ahead of the driver, just a touchscreen in the center stack that looks almost like an iPad bolted to the dash.

Is there a heads-up display to communicate information such as speed and range to the driver? Is there some special new technology at work? Or is that tablet-like touch screen the only source of vehicle information? We don’t know.

This is really the question. What’s behind Tesla’s seeming lack of interest in talking up its new model? Is it gearing up for a big surprise — some new high-tech feature that will come standard on the Model 3? Is it, as Musk has suggested, talking down the Model 3 because it’s worried that the waiting list will become too long?

Or is Tesla aware that the Model 3, the first-ever Tesla built to an affordable price point, might seem underwhelming when compared directly to rivals like BMW’s huge-selling 3 Series?

Handover party for first 30 customer Model 3’s on the 28th! Production grows exponentially, so Aug should be 100 cars and Sept above 1500.

That “handover party” on July 28 looks likely to be the Model 3’s coming-out party. Hopefully, for the hundreds of thousands of Model 3 reservation holders, all of our questions (and more) will be answered then. Stay tuned.

10 stocks we like better than Tesla
When investing geniuses David and Tom Gardner have a stock tip, it can pay to listen. After all, the newsletter they have run for over a decade, Motley Fool Stock Advisor, has tripled the market.*

David and Tom just revealed what they believe are the ten best stocks for investors to buy right now… and Tesla wasn’t one of them! That’s right — they think these 10 stocks are even better buys.