Is The Turrialba Readying To Blow?

Q COSTA RICA – A video posted Friday morning by the Observatorio Vulcanológico y Sismológico de Costa Rica (Ovsicori) – Volcanology and Seismological Observatory of Costa Rica – shows how, besides the vapor coming from the crater, a reddish glow could be observed.

According to the Ovsicori, the glow comes increased incandescence in the crater that suggests magma might be close to the surface.

The strong winds, with gusts of 60 km/h or more, have prevented the Ovsicori experts from conducting drone flyovers of the crater. Thus, volcanologists have not been able to determine the origin or incandescence material or measure the magma’s depth. Click here for in real-time Turrialba weather conditions

Click here to see the volcano in action in real-time

The Turrialba volcano, located some 70 Kilometers (about 43 miles) northeast of San José, remains relatively calm, but always with constant activity in its crater.

The OVSICORI  reports the colossus has continued spewing ash and gases over the past several days, but at much lower intensity than last month. At the beginning of the year, the Comision Nacional de Emergencias (CNE) – National Emergency Commission – issued a ‘green alert’ for Central Valley. 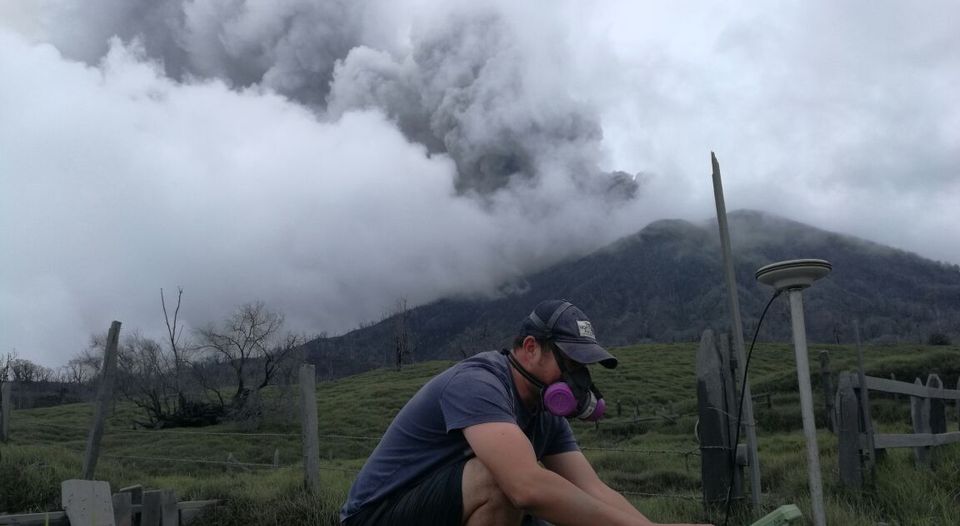 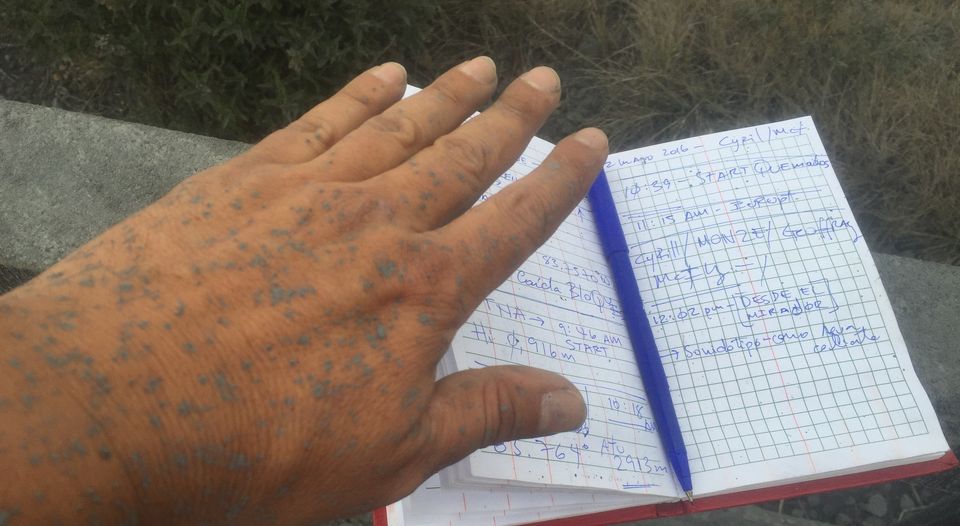 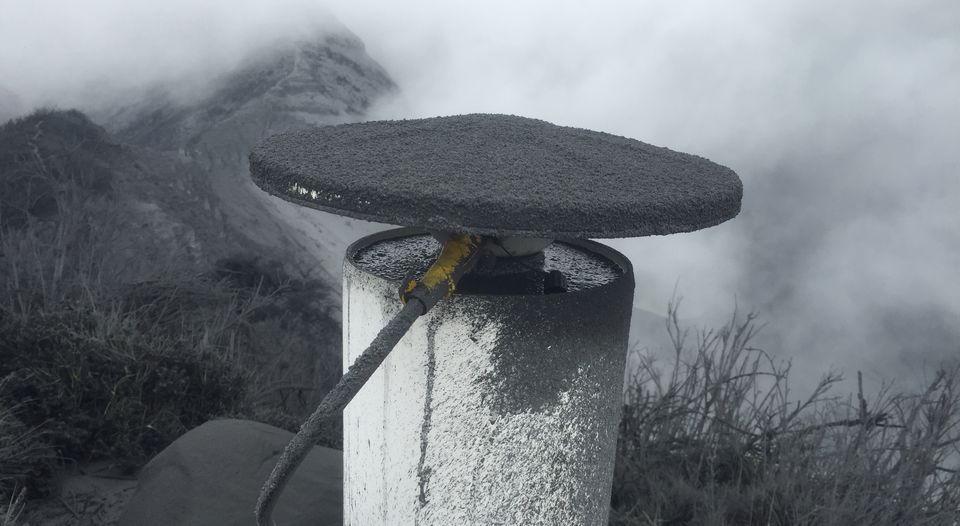 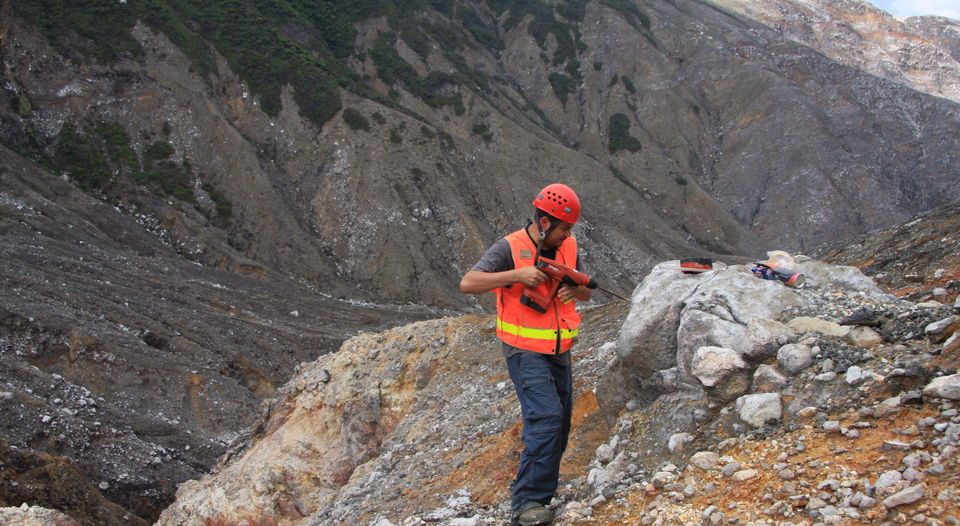 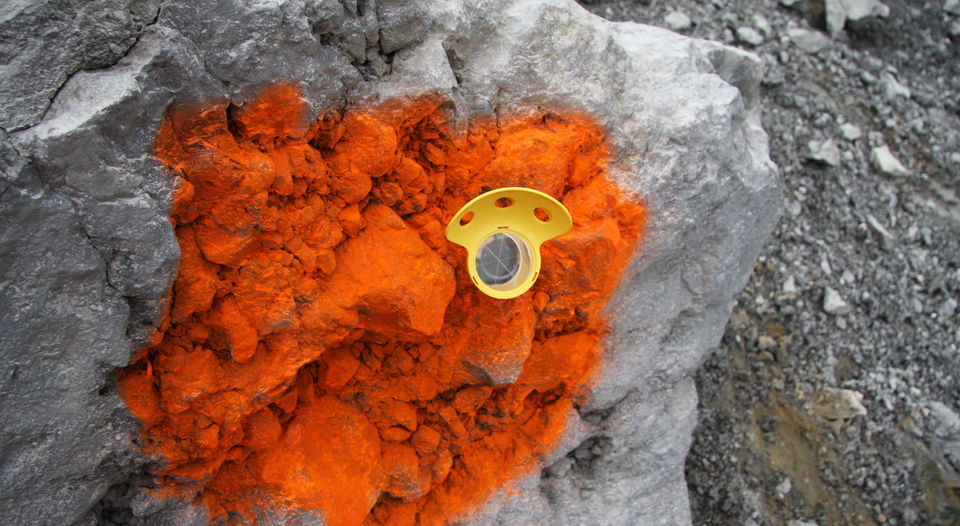 Q ENTERTAINMENT - Carole Baskin did not participate in...
Brazil

(AFP) The government of Sao Paulo, Brazil, confirmed on...