Is Uber Legal or Not? Depends On Who You Ask. 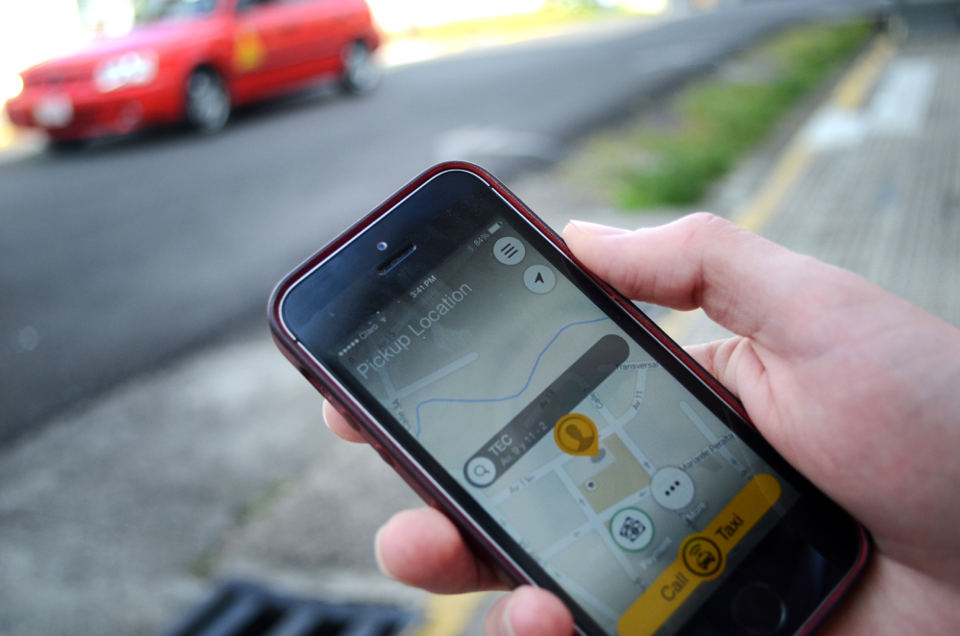 QCOSTARICA – The answer to the question of whether Uber is operating in the country legally or not depends on who you ask.

According to the Foro Nacional de Taxistas (National Taxi Drivers Forum) press release, its spokesperson, Gilberth Ureña, says the Public Transport Council (Consejo de Transporte Público – CTP) has determined that the private transport of persons is outside the law and thus Uber in Costa Rica lacks the foundation to operate legally.

Ureña says that “a historic agreement” between the CTP and the Ministro of Transport, Carlos Segnini, “is very clear that vehicles providing the service by way of the Uber app is illegal”.

Deputy minister of Transport, Sebastian Urbina, told Crhoy.com that it was too late on Thursday to respond to questions of the press and that declarations would be made today, Friday, during business hours.

The director of the CTP, Mario Zarate, would not answer his phone.

But, for legislator and former presidential candidate, Otto Guevara, Uber is providing safe and cheap transport and “does not need specialized regulation”.

Guevara justifies his position referring to various articles of the Constitution, including Article 28 that says “everything not forbidden is allowed“. Guevara also cites Article 33 on the “principles of equal rights”, Article 45 on “private property” and Article 46 “the promotion of competition and the prohibition of monopolies”.

Ureña is calling on all legal taxis – the “red force” (fuerza roja in Spanish) – to join a national protest for Sunday, September 13, that includes a big protest march in downtown San Jose, starting at 9:00am from the Parque La Merced to the Plaza de la Democracia.

Taxi drivers have expressed their full support for the Foro.

No word from the legal porteadores (informal taxis with permits) and the illegal, who are also affected by the CTP and MOPT decision to ban private transport services.

- Advertisement -
Paying the bills
Previous articleBianca, The Best Student Of A Night School, Will Be First To Carry The Freedom Torch
Next articleSnakebites in Costa Rica Are Associated With Poverty, Weather Fluctuations, and El Niño

QCOSTARICA - For today, Friday, September 17, vehicles with...
Lighter Side