More than 10 thousand hectares are consumed by forest fires in Guanacaste. Yellow and orange alerts called for various communities 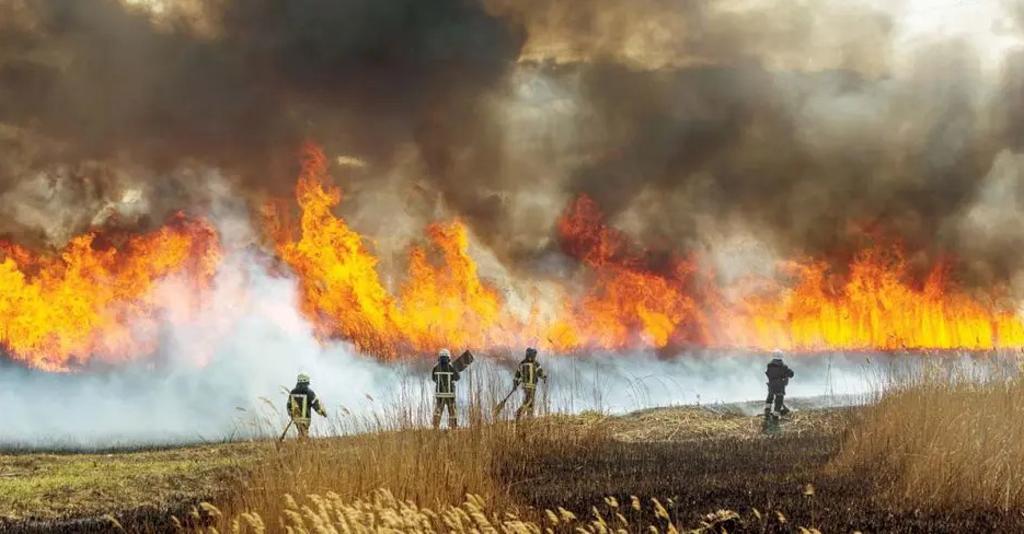 QCOSTARICA – The forest fires that have occurred in Guanacaste, which have affected more than 10,000 hectares, could mean it will take between 20 and 30 years to recover those forests. This was confirmed by the management of the Área de Conservación Tempisque (Tempisque Conservation Area) and the Cuerpo de Bomberos (Fire Department).

According to the Sistema Nacional de Áreas de Conservación (SINAC) – National System of Conservation Areas, the carbon dioxide generated by the fire is the one that most impacts the ecosystems of the area.

Nelson Marín, director of the Tempisque Conservation Area, reported that animals are the most affected by forest fires.

Luis Salas, operational director of the Fire Department, said that in a couple of days the situation in Guanacaste is expected to be 100% controlled.

The Comisión Nacional de Emergencias (CNE) – National Emergency Commission –  maintains a yellow alert in the cantons of Santa Cruz and Carrillo, while for the districts of Tempate, Cabo Velas and Sardinal were raised to orange, as a result of the fires that have been burning since Saturday.

The strong winds during February, the low relative humidity, the high temperatures and the topography of the affected areas have made it difficult to control quickly spreading fires.

“Due to the quantity, behavior and complexity of the forest fires presented, a greater mobilization of resources is required to be able to extinguish the fires that are active as soon as possible,” said the CNE.

The fires have affected different types of vegetation and wildlife, causing a high environmental impact on crops, forest plantations and infrastructure.

According to the Bomberos, 18 forest fires have been fought so far this year, of which 12 were in Guanacaste.

- Advertisement -
Paying the bills
Previous articleLegislators give final approval to the medical cannabis bill
Next articleSupport of Nicaragua, Venezuela and Cuba to Russia “is stupid”, says Laura Chinchilla

QCOSTARICA - As the headline reads, we are in...
National