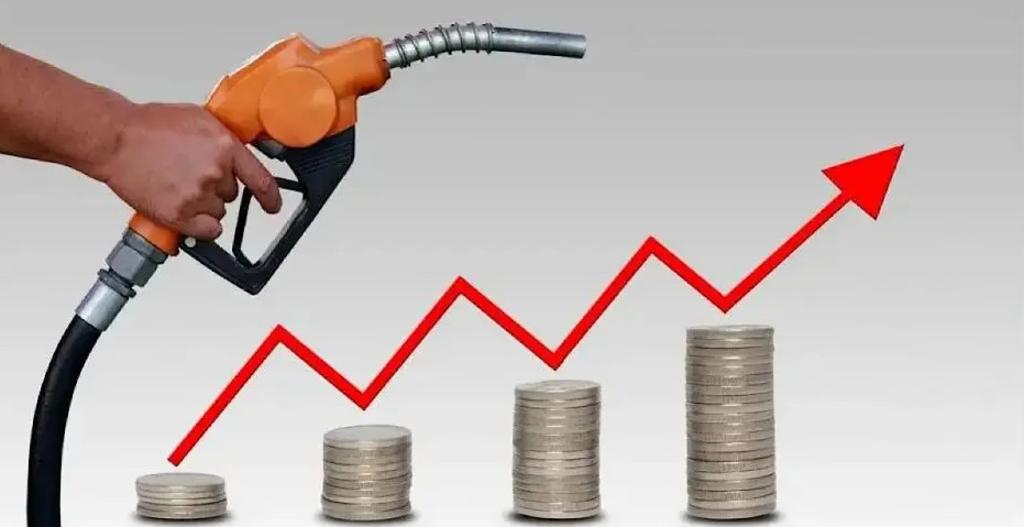 QCOSTARICA – Fuel prices will rise this week, after the approval by the regulatory authority, the Autoridad Reguladora de Servicios Públicos (Aresep), of the adjustment announced on July 20.

For users of LPG (Liquefied Petroleum Gas ), they will see a reduction of ¢492 colones for a 25-pound cylinder, the typical used in home kitchens across the country.

The adjustment, according to the Aresep, is due to the international price of the products that were imported between June 10 and July 7. In addition, the exchange rate of the colon against the dollar of ¢692.85 (a simple average of the last 15 calendar days prior to July 7).

This is one of the major problems with the method to determine fuel prices in the country, NOT USING THE CURRENT international price of finished products where Costa Rica, through the Refinadora Costarricense de Petroleo (RECOPE) – the Costa Rican refinery that refines nothing, AND the current exchange rate, which currently is almost ¢20 colones lower than the first week in July.

In addition, the Aresep has not applied the subsidy dictated by Presidential Decree 43575-MINAE in July, saying it no longer applies, because it was a temporary and short-term benefit.

The objective of that decree, which was published in June, was that the “reduction” in diesel prices would affect the population with the most economic disadvantages, such as users of public transport.

With this adjustment corresponding, in the coming days fuel prices across the county will be:

- Advertisement -
Paying the bills
Previous articleCosta Rica in walk of faith!
Next articleWorrisome: Health Minister issues order for officials to get permission to talk to the press

QCOSTARICA - At the stroke of midnight tonight, at gasoline stations...
Read more

QCOSTARICA - Once more a group of taxi drivers...
Travel