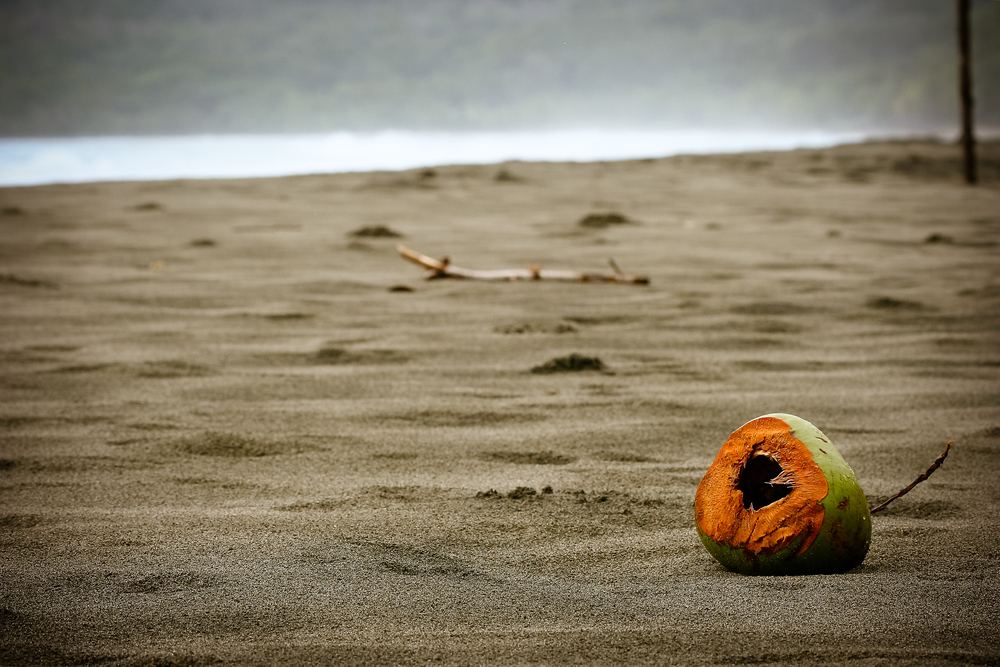 Empty streets, no line at the banks and supermarkets a breeze to shop and check out are some of the benefits of the mid-year vacation period in Costa Rica that began Monday and lasts to the Monday after next.

The mid-year vacation is the traditional two week break from school that occurs in the first two weeks of July. It is also a break from the rainy season, referred to as “veranillo de San Juan” – Costa Rica’s Little Dry Season – loosely translated as “indian summer”.

It is also a great time to take care of pending chores are government offices and state institutions, yes, there is a good chance of a fewer workers, but, definitely fewer people.

This year the vacation period caught me by surprise. The past couple of months have been rather hectic for me, a trip up to Toronto and Cuba two weeks ago.

I had not realized how a trip into the time tunnel (Cuba) really affected me.

For example, it’s been 10 days since my return and I have watched far less television since, after a week no television at all while in Cuba. I have also taken the time to appreciate the freedom we enjoy here. I was only in Cuba for a total of 7 days.

So, as I do most end/beginning of month and mid-month, I decided not to go out unless I really had to. So, today (Tuesday) when I did go out I was taken shocked by almost no traffic in Santa Ana. I breezed through the Cruz Roja and Rio de Oro intersections. The BCR Santa Ana branch was practically empty. The parking lot at the Mas x Menos was deserted, only a few customers inside. I was the only customer at the local ferreteria (hardware store).

Oh yeah, I had forgotten.

And that also reminded the reason for the gas hike on Friday, which, had I remembered of the vacations I would not have expected it on Saturday.

You see, Recope (the refinery), the Aresep (the government regulator) and the central government (that takes in half of the price at the pumps in taxes) are very good at planning and executing the plan of raising gasoline prices right at the start of any vacation or holiday period. Globalvia, the concessionaire of Ruta 27 also got into the act, conveniently raising tolls on Friday.