QCOSTARICA (By Henry Morales Navarro, Vozdeguanacaste) While time slots for taking driving tests in the Greater Metropolitan Area (GAM- Gran Area Metropolitana) fill up quickly, spaces in Nicoya are sufficient to meet local demand and even accommodate many city dwellers.

At the Nicoya branch, 200 time slots are made available per week for the driving test, and according to Jose Luis Vasquez, head of road safety education for the canton, about 50% of the people using these time slots are from the GAM.

Vasquez commented that the reason people in the country’s central valley area choose to come to Nicoya to take the test is mainly because it is hard to schedule a date there. He assured that the driving test is equally rigorous in Nicoya as in the GAM.

“The rating parameters are the same here and anywhere else in the country. What changes is the physical-geographic part [of the test]. In San Jose, there is more space while in the regional facilities, we do not have space for closed circuits that include roundabouts,” Vasquez said.

According to Fallon Fajardo, a resident of Pavas, the reason she traveled to Nicoya to take the driving test is because she made more than ten attempts to get an appointment in San Jose and couldn’t find a time slot.

“Some friends that had already done it in Guanacaste told me that there was room here, and really it is easier. There are no roundabouts and less traffic both inside [the facility] and outside [on the road]. Here it’s less nerve-racking because inside there is only one at a time while in San Jose [others who are taking the test at the same time] cross your path,” Fajardo said.

According to Vasquez, of the total number of time slots made available in Nicoya per week for driving tests, 60.5% pass, and the aspects that most applicants fail at are related to the signals. In regard to the written test, about 95% pass.

Last March, a new driver’s education manual went into effect, designed by the State Distance University (UNED- Universidad Estatal A Distancia), which has 90 more pages than the previous manual. They are distributed by UNED and are now on sale at the main bookstores in Nicoya. 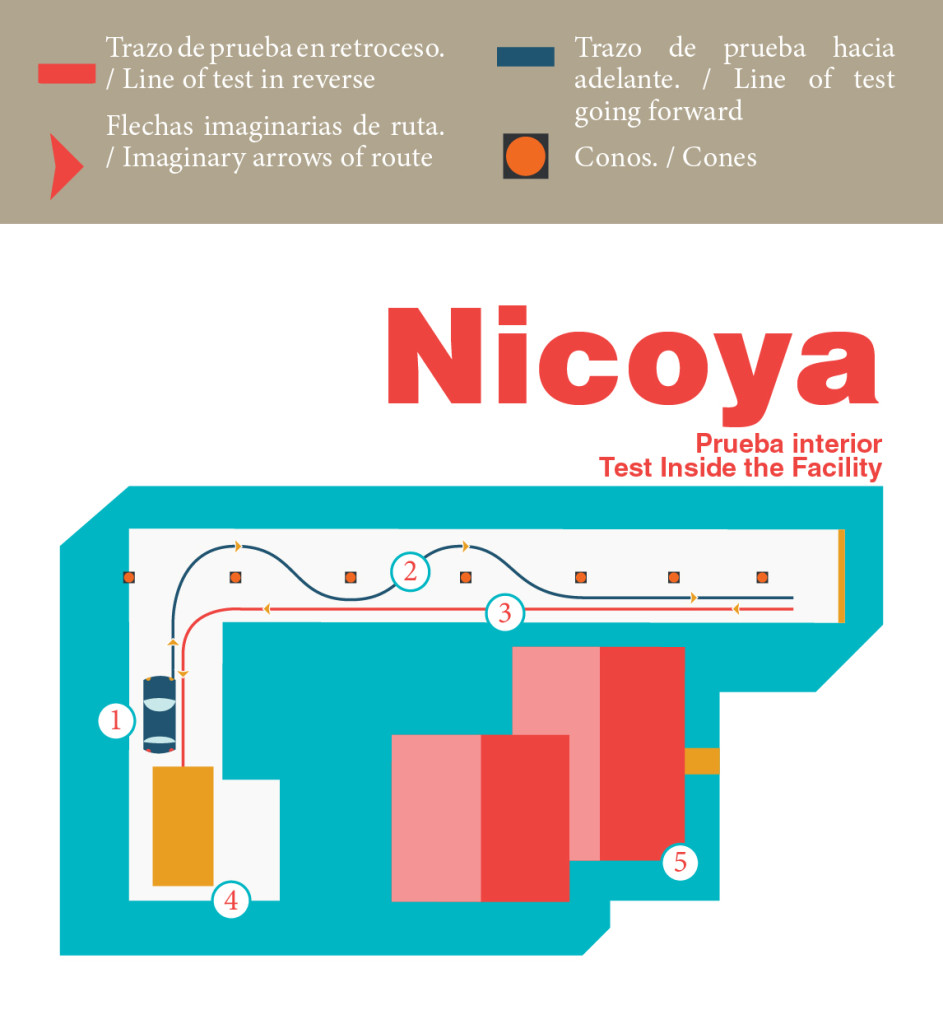 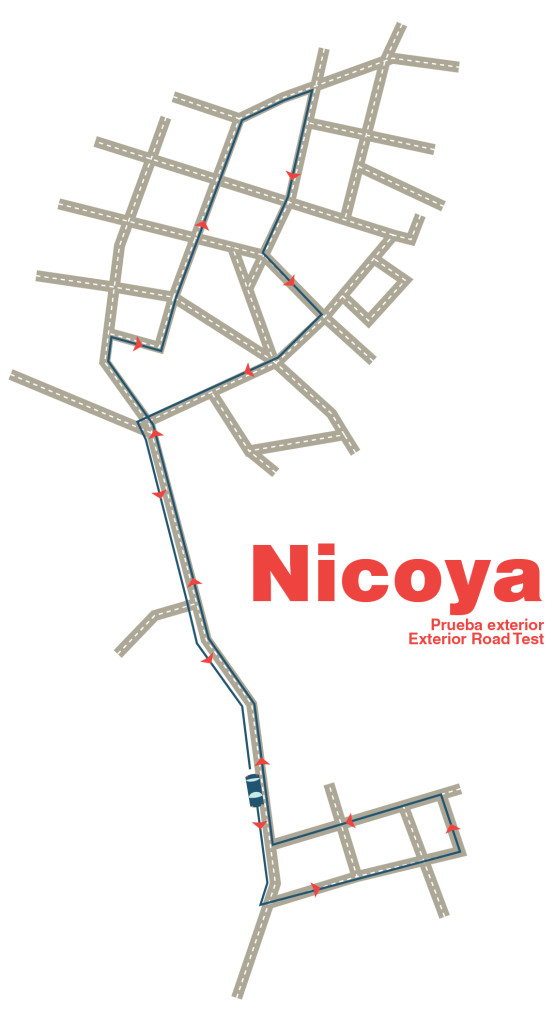 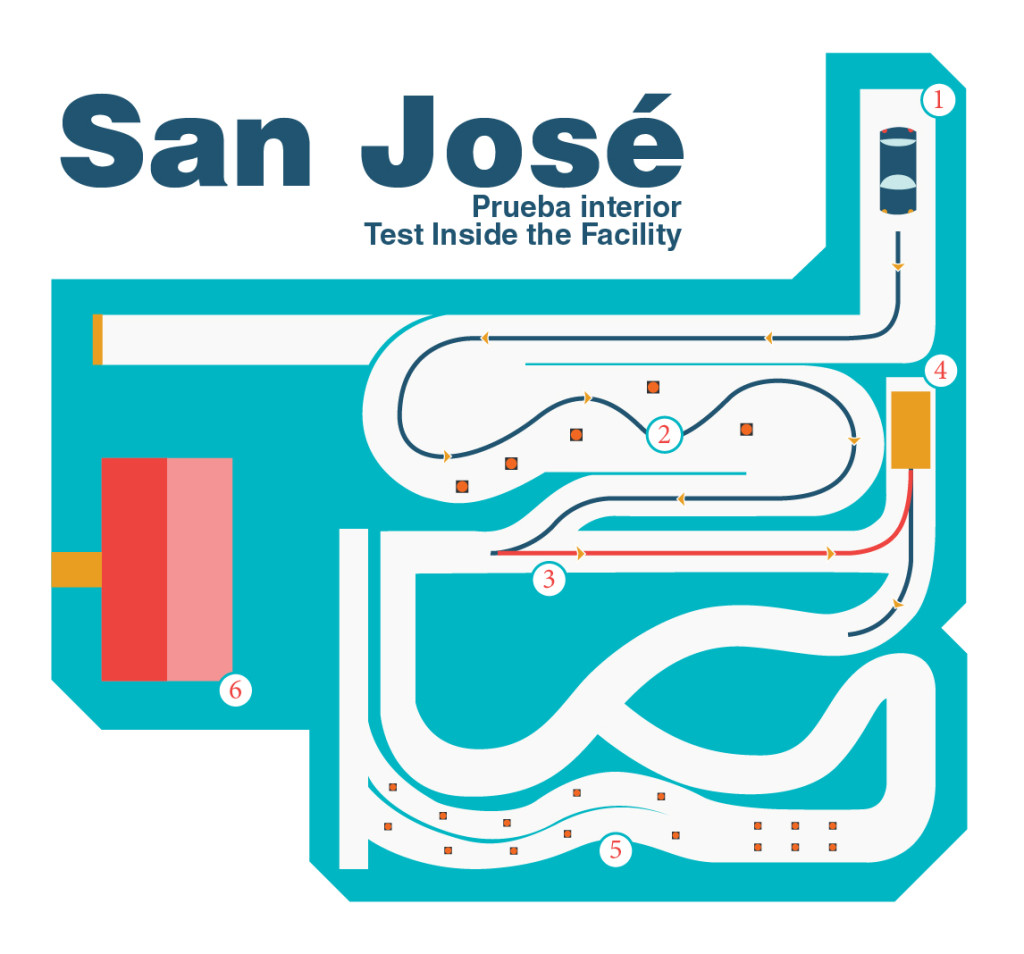 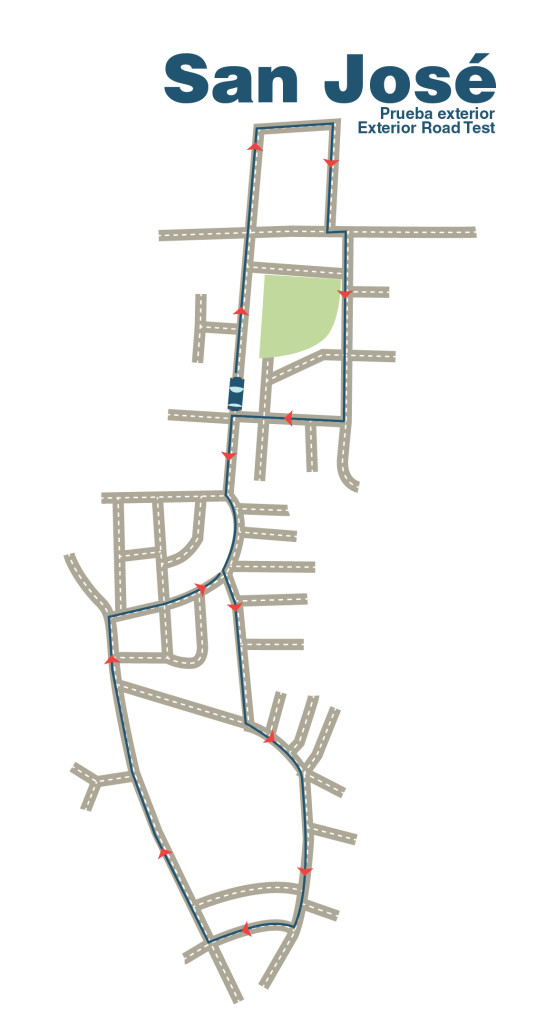 Despite the fact that COVID-19 is slowing down the...
Politics