Just imagine for a second…

...what would happen if the train were to hit this truck and it was full of fuel 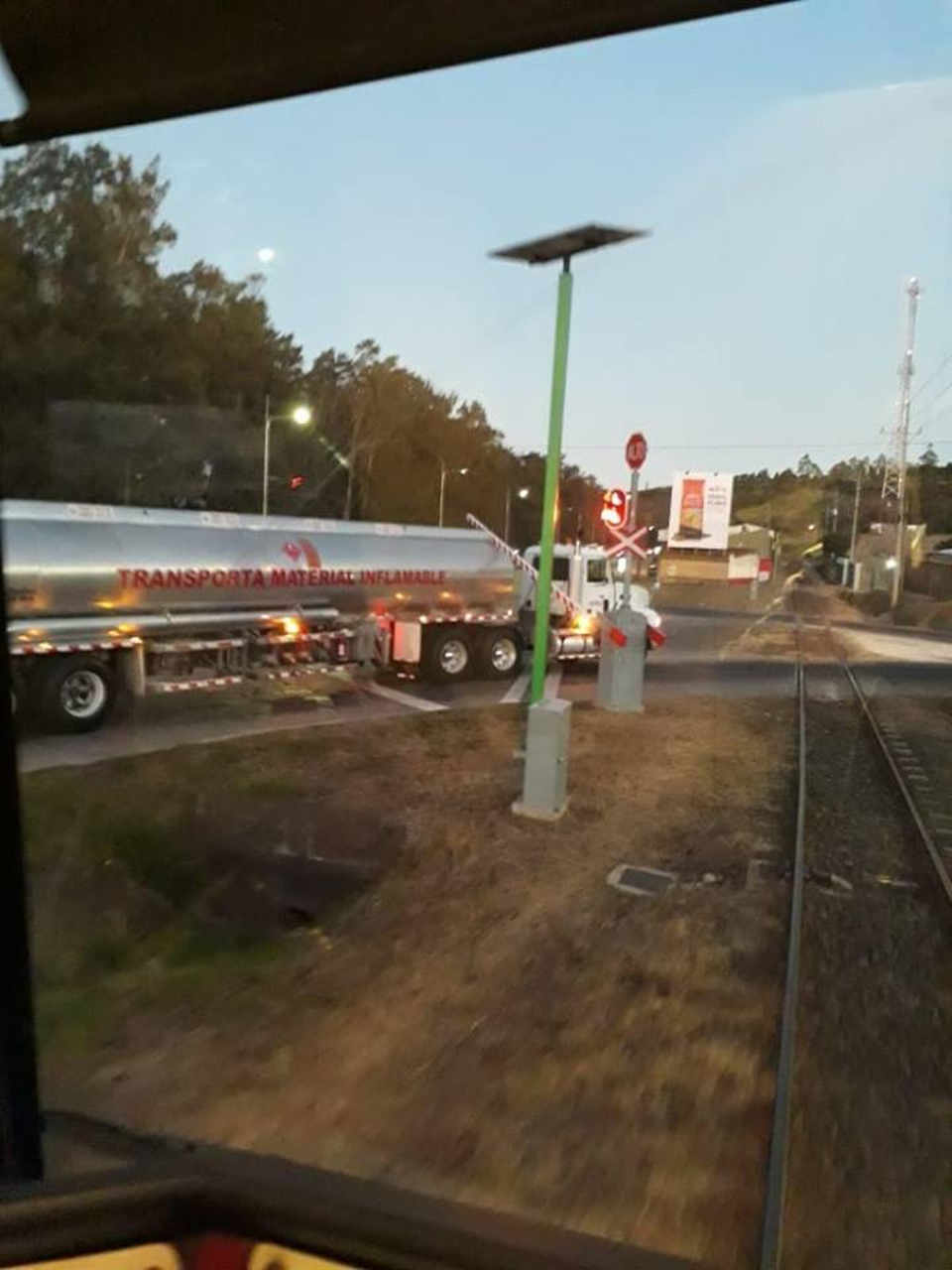 Rico’s TICO BULL – On the social media, the Ministerio de Obras Publicas y Transportes (MOPT), the folks who daily try to solve our traffic problems, but alas have their hands tied by drivers in Costa Rica who neither respect the rules of the road or those of the Transito (traffic cops) for their own good and ours, have taken to the social media in an appeal to conscience.

This week they published this photo and ask …

… let’s just imagine for a second, just for a second so that your hair doesn’t stand on end, what would happen if the train hits this vehicle loaded with fuel.

The image is one of many that fill social media pages, of dumb-ass drivers doing dumb-ass things, especially with the train.

This month the first couple of dozen train level crossings were put into action, with dozens more to come.

But the project has been all in vain, as almost daily drivers run into the barriers. Some complain they weren’t working, others, there was no train coming so “why wait”, while others, I am sure, though they could be the barrier and the train.

Fortunately for most, like the truck in the picture, the didn’t lose the race to the train.

Remember, the train has priority over other vehicles on the road, followed by big trucks, buses, small truck, large vehicles, small vehicles, motorcycles, mopeds, bicycles, tricycles and you and I.

Keeping that list and order in mind might just make sure you get home every time you go out.