Keylor and Andrea: The Wedding Of The Year! 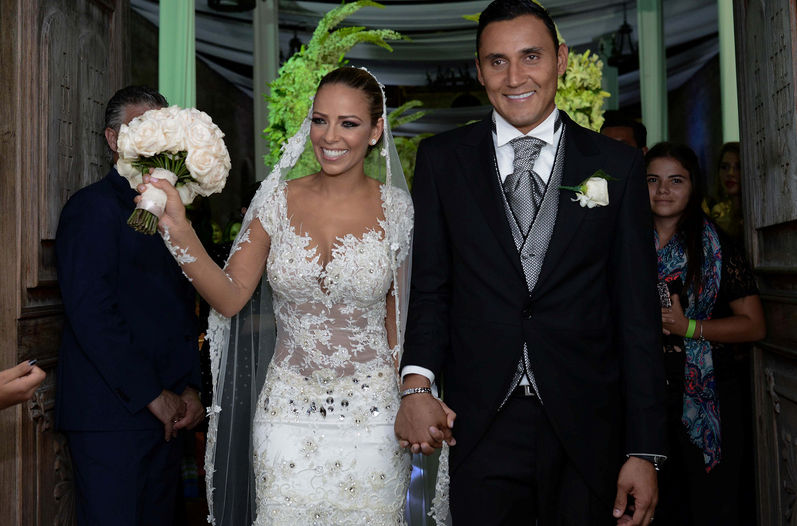 The couple had been civilly married for the last six years, however, on Saturday they had their “Catholic Church” wedding at the Parroquia de Santa Ana, in Santa Ana, and a full reception of more than 250 invited guests at the Centro de Eventos Pedregal, Belen, Heredia. 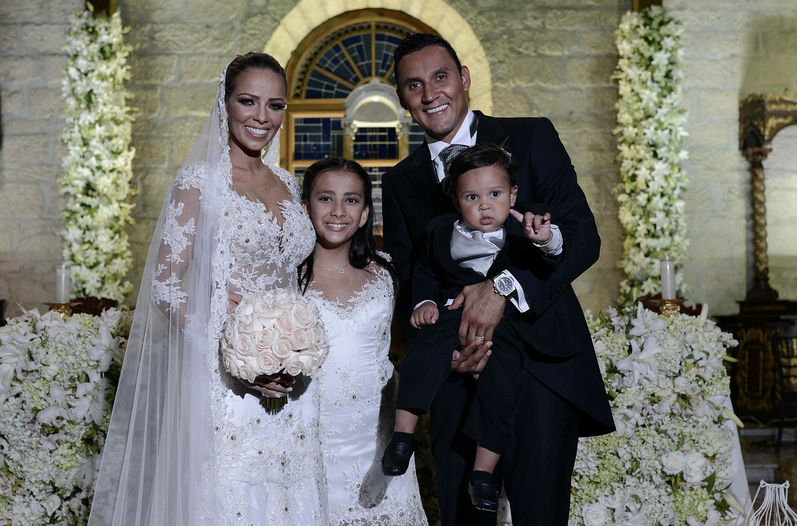 Fashion experts and couture José María “Milo” Junco and Amanda Moncada agree “perfect” was Keylor Navas formal attire. However, comments for the bride, were not so positive.

Junco considered the bride’s dress nice but simple, while Amanda believes that style is trendy. 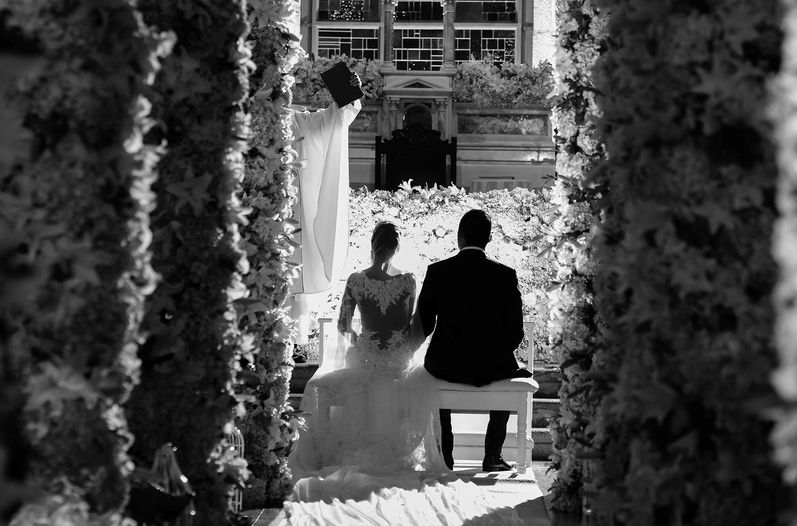 “It’s a nice dress, but I did not like the glitter. I expected something more in style, for example, like Kate Middleton or one of those best-known figures, ” said José María Junco.

Moncada, meanwhile, said that one must know a lot about fashion to realize the dress Andrea wore is a trend that has already been used in the past by international celebrities. 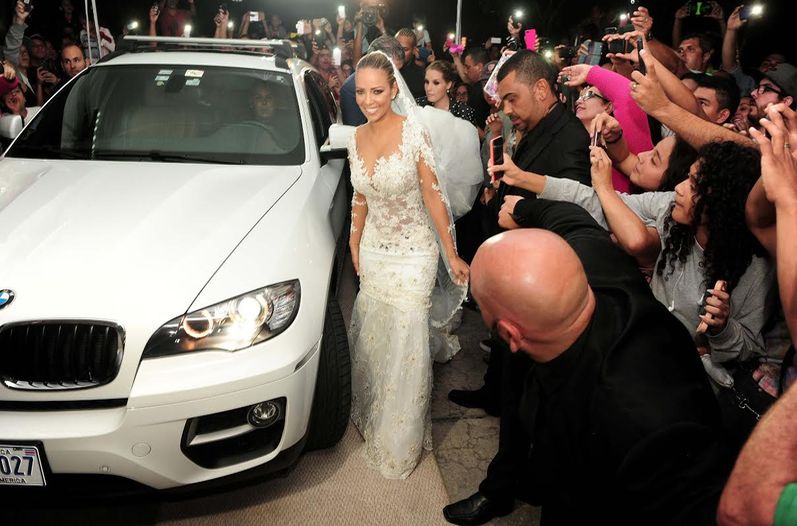 The couple told the media that Andreas dress was made by Portuguese designer Micaela Oliveira, while Keylor’s suite was purchased at “a tailor in Madrid”.

Keylor became a household name in Costa Rica after the great performance in the World Cup Brazil 2014, when the Selecciòn, Costa Rica’s national team, went were no other had gone before. Keylor was immediately signed by the Real Madrid.

QCOSTARICA - President Carlos Alvarado said he has all the confidence in his Minister of Public Works and Transport (MOPT, Rodolfo Méndez Mata, and...
Banking