‘Killing Reagan’ Airs in Costa Rica On NatGeo On Monday 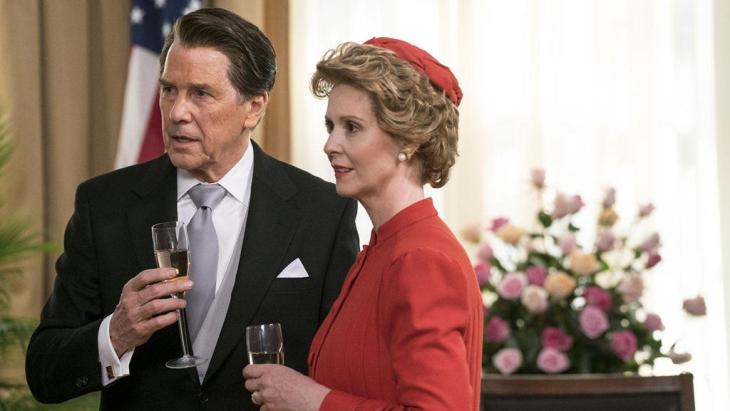 The President wore a blue jacket, a white handkerchief peered out of his front pocket. With both hands he greeted those who shouted out his name for his attention. His characteristic smile tilted to one side, he did not disappoint as he left a conference at the Hilton Hotel in Washington DC, on March 30, 1981,  at 2:27 pm local time.

“President Reagan!” One of his followers was heard to say. A couple of seconds later, the scene turned into chaos.

“What the hell was that?” Said the 40th President of the United States.

The sixth and final bullet ricocheted and hit the President in the left armpit, broke one of his ribs and lodged in his lung. It stopped about 2.5 centimeters from his heart. 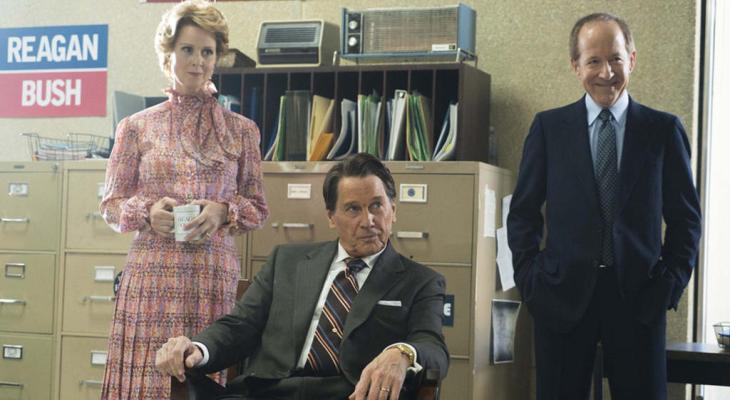 The head of the Secret Service Unit jumped on him and pushed him into the vehicle. Reagan, stunned, realized almost 10 minutes later, when he was admitted to the George Washington University Medical Center, that one of the bullets was lodged in his chest.

The 70 year old Reagan had been in office only 69 days where that bullet almost ended his life and wounded police officer Thomas Delahanty and Secret Service agent Timothy McCarthy, and critically wounded Press Secretary James Brady. All of the shooting victims survived, although Brady’s 2014 death was later ruled a homicide 33 years after he was shot.

This is the first time an incumbent president of the U.S. survived after being hit by an attacker’s bullet. His predecessors didn’t have the same fate: Abraham Lincoln, James Abram Garfield, William McKinley and John F. Kennedy.

Reagan’s shooter did not act out of hatred. He had nothing against the incoming government. John Hinckley, Jr. had been driven by an obsessive fixation on Jodie Foster and obsessed with the 1976 film Taxi Driver,  in which disturbed protagonist Travis Bickle (Robert De Niro) plots to assassinate a presidential candidate. Found not guilty by reason of insanity, Hinckley remained under institutional psychiatric care until September 2016.

On September 26, 2015, about a week after the release of the book “Killing Reagan: The Violent Assault That Changed a Presidency”, written by Bill O’Reilly and Martin Dugard, National Geographic announced that a television film adaptation is in the works.

In May 2016, it was announced that Tim Matheson and Cynthia Nixon would play Ronald and Nancy Reagan respectively in the upcoming television film.

Filming on ‘Killing Reagan’ began in late May,  premiering in the U.S. on Sunday, October 16.

The film can now be seen in Costa Rica, to be broadcast on the NatGeo channel on Monday, January 23, at 10:00pm.

Venezuela to Ask Colombia, US for Assistance in Probe Into Maduro Murder Attempt

The Venezuelan prosecutor’s office plans to ask Colombia and the United...
Read more