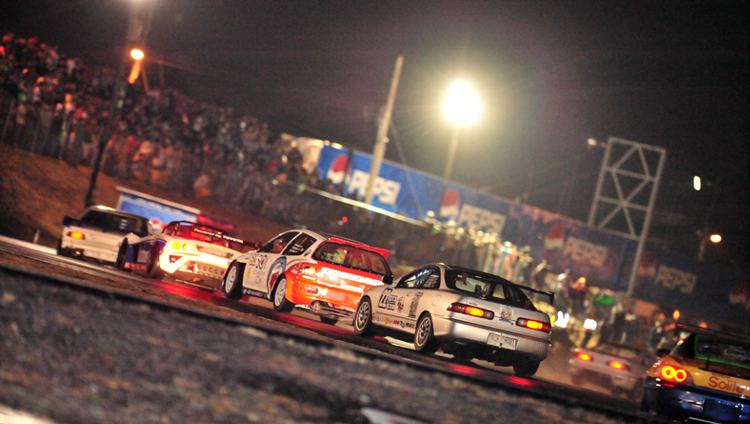 On Thursday Costa Rica’s leading newspaper, La Nacion announced the purchase of the Autódromo La Guácima speedway for US$12 million dollars, with the prospect of investing another US$28 million to turn the site into a centre for large-scale events.

Located on 28.2 hectares in La Guácima, Alajuela –  twenty minutes from the San Jose International Airport and just thirty minutes from downtown San José – the Autodromo La Guacima is widely recognized as one of the finest racing facilities in Latin America. Inaugurated in 1974, it is in operation twelve months of the year and frequently hosts high profile international auto and motorcycle racing series. 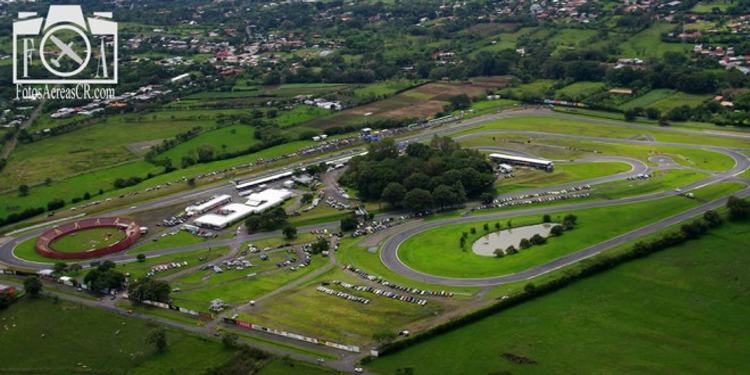 Antonieta Chaverri, official spokesperson for La Nacion, said the speedway will be remodeled to faciliate more than just motorshports, but also exhibitions, concerts and conventions, among other events.

The opening of the new centre will be for the summer 2015, subject to construction and operating permit approvals.

Chaverri added that the purchase was approved by the La Nacion board of directors earlier this month and the company is using its owns resources to pay for the purchase.

Carlos Rodríguez, former owner of the speedway, said he had had seveal suitors for the property.

The decision for La Nacion to buy the property and invest in the remodelling is a decision “seeking to  maintain and strengthen the solidity of the company and increase profitability in the medium term”, said Chaverri.

La Nacion sees the Autódromo La Guácima as an ideal place for marketing events and fairs.

QCOSTARICA - During the celebration of the Bicentennial of...
Consumption