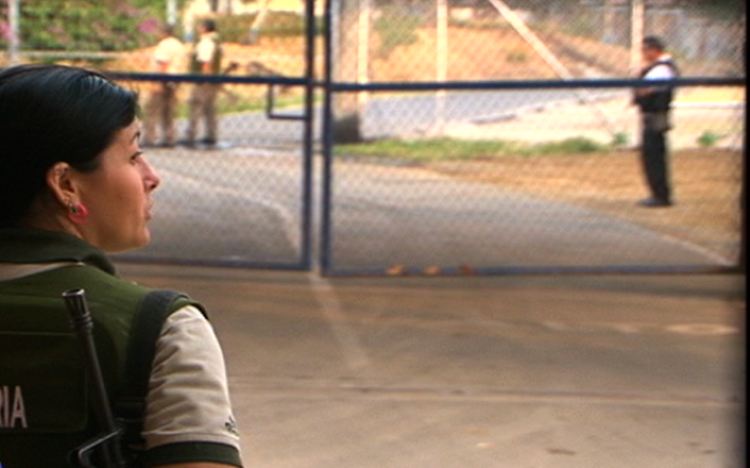 Some 1.500 prisoners of La Reforma, Costa Rica’s maximum security prison, are on their second day of a hunger strike, in protest of the elimination of the “covachas” (hovels).

Made of tablecoths, curtains, linens and rope, every week a group of prisoners strive to create these spaces, which are a kind of tent, to be rented out during Sunday visits.

According to authortities, the covachas allow all kinds of illegal activities, that include physical and sexaul abuse of visitors and drugs and arms smuggling.

In recent weeks, prison authorities decided that all visits will take place in open areas of the gyms and banned the creation and use of the covachas.

The hunger strike that began with breakfast Wednesday morning is concentrated in pavilions A and B of the prison.

In a ceremony at the prison, Minister of Justice Ana Isabel Garita recognized the value of the new equipment, which will help ensure that guards can properly supervise inmates during visiting hours at the prison.  New tents will also be used to move vocational training and other activities outside, enabling the prison to increase its capacity to house inmates inside its permanent structures, easing overcrowding.

The motorcycles will allow Ministry of Justice personnel to provide additional security for prison vans transporting inmates from one prison facility to another.

In recent years, the Embassy has focused on assisting Costa Rica in its efforts to reform and modernize its penitentiary system – by providing training, enhancing the capacity of its K-9 unit to detect drugs and weapons, reform its juvenile justice system and more.

There are many legal ways to make money in...
Pura Vida