Although there is no logical explanation, the white uniform has brought La Sele a lot of luck in past World Cup play going back to 1990 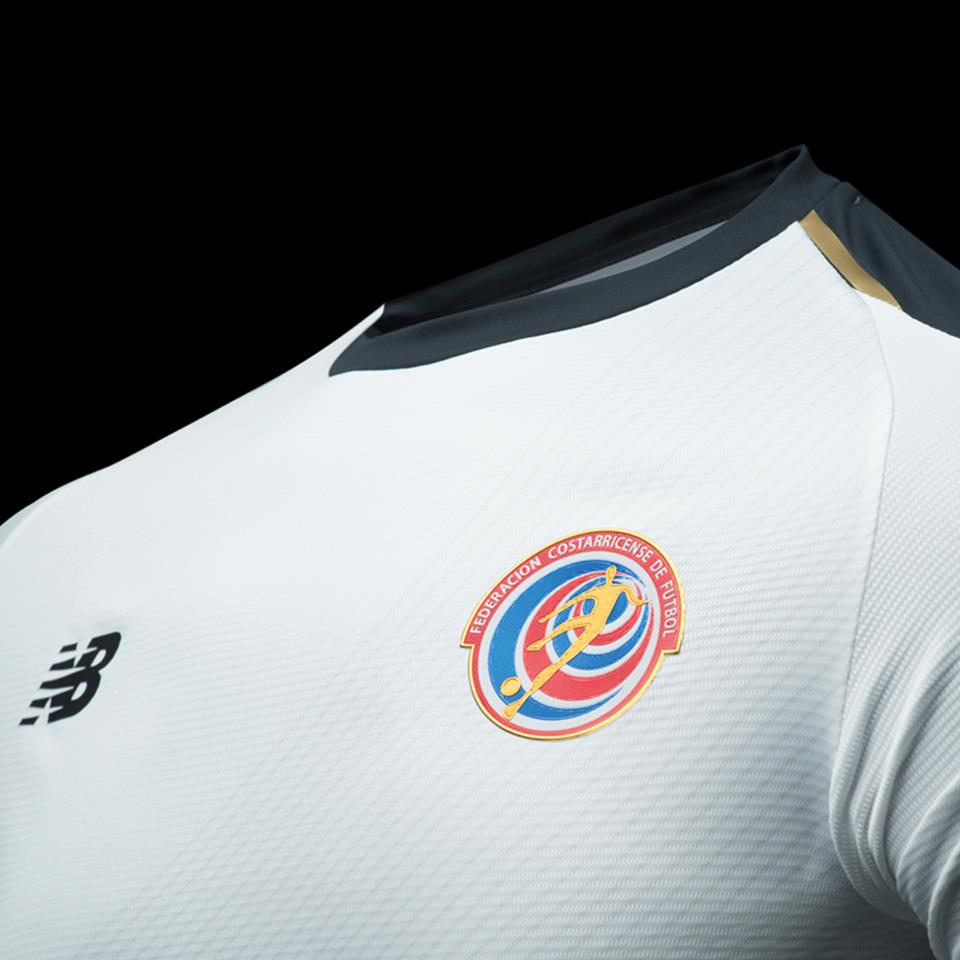 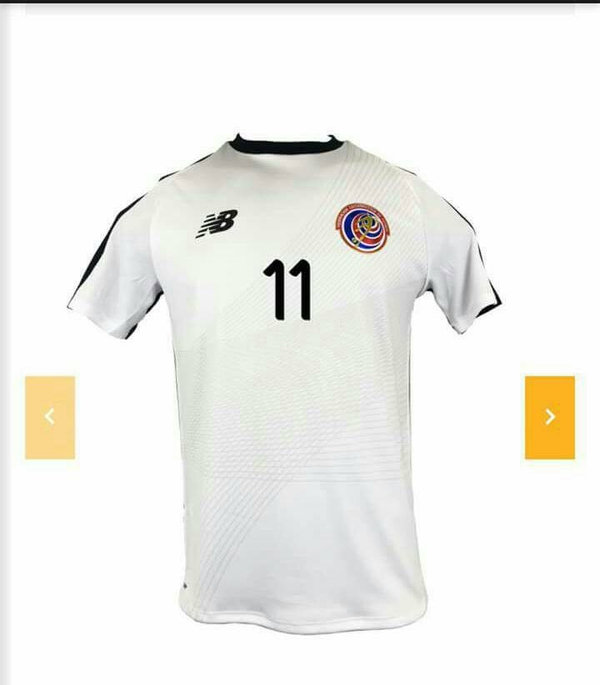 This Thursday the Fedefútbol (Costa Rica Soccer Federation) unveiled the alternate (white) for Russia 2018, with which they hope to maintain the good run.

Although there is no logical explanation, the national team does not usually do well in red in the World Cup. La Sele has recorded only two wins, two ties and four losses, for a 33% performance, in red.

The team’s first-ever World was on June 11, 1990, against Scotland. And you guessed it, the players wore in white. Beating Scotland and Sweden, the Ticos advanced to the round of 16 of that competition but then lost 4-1 to Czechoslovakia.

For 2018, the white uniform could be a winner. But, the Ticos also have experience on their side, the current head coach, Oscar Ramirez, was one of the starters in 1990 and players like Keylor Navas and Bryan Ruiz.

Costa Rica’s primary uniform for the World Cup Russia was unveiled by New Balance on March 22. The jersey is red with a white collar.

Although possible to best their 2014 outing in Brazil, for 2018 Costa Rica has been drawn into Group E along with Brazil, Switzerland and Serbia.

- Advertisement -
Paying the bills
Previous articleIn 1895 Argentina Had the World’s Highest GDP Per Capita: What Went Wrong?
Next articleConfrontation Leaves One Dead and Several Injured at Crucitas mine

QCOSTARICA (Elfinancierocr.com) Costa Rica has a total of 338...
National