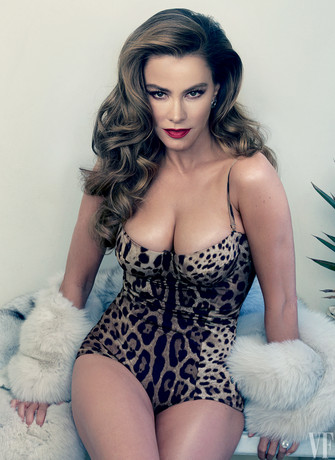 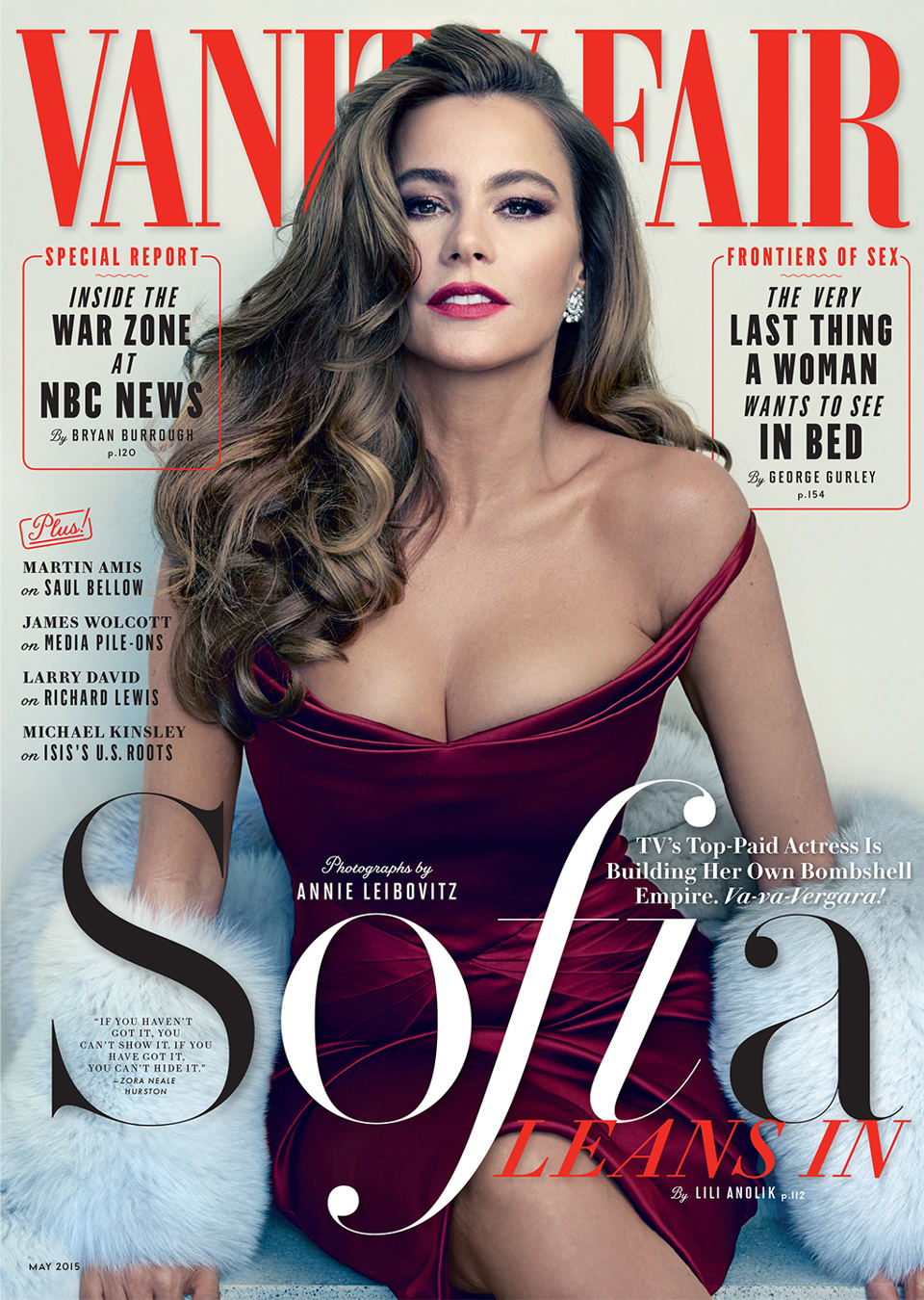 COSTA RICA EXTRA – Vergara also talks about transitioning from fame in the Spanish-speaking entertainment world to international superstardom, telling Anolik she decided to turn the very traits that many Hollywood insiders would consider liabilities into gold.

She says, “I hired the speech coach, and you have to work so much. It’s exhausting. It’s also boring. And I have a bad ear, you know? I’ve been in this country for 20-something years and I still sound like this . . . So I was going to auditions and the only thing I could focus on was the position of the tongue. I was not acting. And then I thought, If I can’t get a job with my accent, this is not a job for me.”

“I’ve never been so charmed by anyone in my life,” says Reese Witherspoon, who co-stars in—and co-produced—the upcoming comedy Hot Pursuit with Vergara.

Anolik finds that Vergara is that rare breed of sex symbol: unapologetic and effortless. She tells Anolik, “Sometimes you read in the press like, oh, Sofía is wearing again the same shape dress, and I want to answer them and say, What the fuck do you want me to wear?

Obviously there’s a reason why that’s what I go for.” She answers critics who call her Modern Family character, Gloria Pritchett, a stereotype: “If Gloria is a stereotype, so what? Who wouldn’t want to be Gloria?”

She is also charmingly candid when it comes to her va-va-voom figure: “My boobs are, like, huge.” She gives a representation of said hugeness with her hands.

“My whole life, buying a bra was a nightmare. What I used to do when I moved to L.A., I found places like Frederick’s of Hollywood that make bras for [strippers].”

She adds, “Believe me, I wish I had fake boobs. I lay down and they completely go down like all the way, like here.” Another representation with her hands. “It’s not fun.”

But if Vergara’s got a bod for sin, she’s got a head for business. In the mid-90s, she established Latin World Entertainment (LatinWE) with manager Luis Balaguer to compete with Univision’s hold on talent management. (In other words, Anolik writes, Vergara got rich “by exploiting the people who exploited her people.”) “It was a scary time,” says Balaguer of the company’s rocky start.

“We camped out in the parking lot and signed everyone who walked in and out the door.” The refusal to back down or off worked. Says Fernando Fiore, her co-star on Fuera de Serie, a travel show, “Univision didn’t want to deal with us, but now they had to deal with us. LatinWE changed things. We paved the way for those younger. 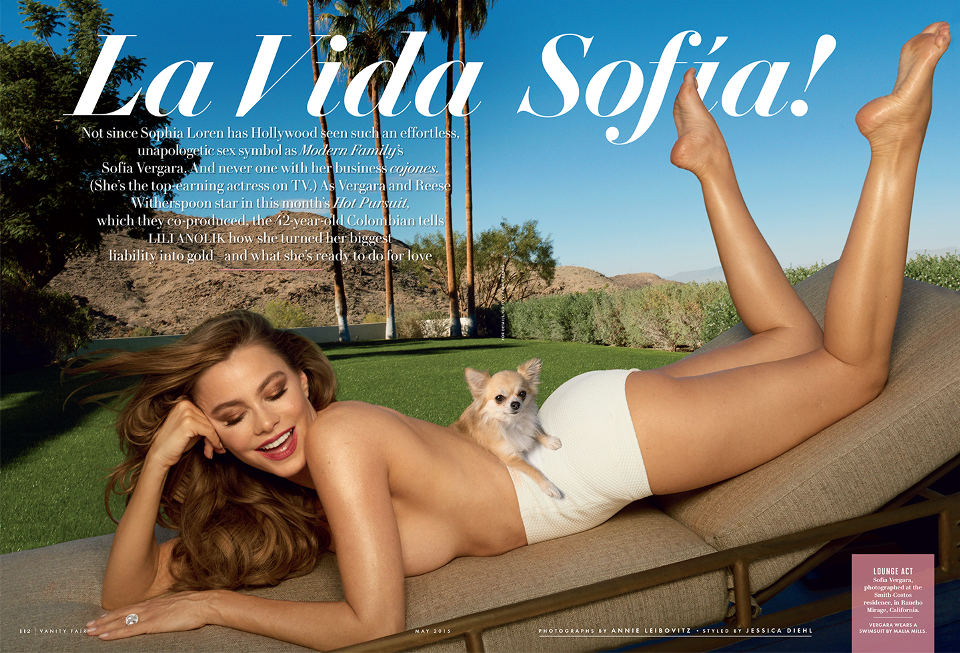 What [Charlie] Chaplin and [Douglas] Fairbanks did for the general talent in the 20s or whenever, we did for the Spanish-speaking talent in the 90s. We were pioneers.” It’s since grown to become a licensing, marketing, production, and new-media juggernaut, and that’s how Sofía hit, as she says, “the jackpot.”

- Advertisement -
Paying the bills
Previous articleGovernment Backs Down On Gag Law On Radio and Television
Next articleIn Costa Rica, Not Having A License Doesn’t Stop Drivers