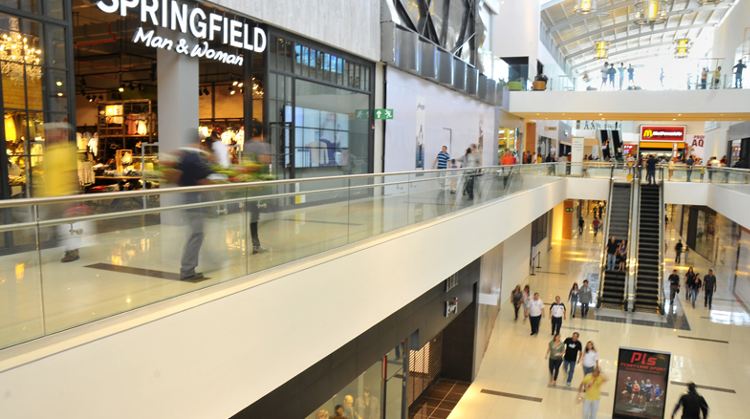 The retail sector in Costa Rica is not going through the best of times. The devaluation of the colon against the US dollar, the uncertainty in the political environment and the recent layoffs by large companies seem to be affecting retailer’s confidence in the economy.

The retail sector cut 1.850 jobs in January alone. If the exchange rate keeps rising, experts say more layoffs are in the forecast.

Despite that the first quarter of the year is normally one with greatest confidence in the retail sector, the Cámara de Comercio de Costa Rica (CCCR) – Costa Rican Chamber of Commerce – recorded the lowest value in the recent years, ie 105 points. In March 2010, for example, the value of the Confianza del Sector Comercial (ICSC) – Retail Confidence Index – was at 131 points.

The index takes into account four variables: economy, business, employment and sales, based on the results during the past six months and expectations for the coming six months.

“Normally measurements reflect high confidence due to volume of end of year sales and the back to school season, however, the election process and the increases in the exchange rate are influencing confidence in the sector”, explains Francisco Llobet, president of the CCCR.

In January alone there were 1.852 layoffs. In February, companies like Grupo Monge and Pipasa laid off 240 people and 200 people, respectively.

Further, according to figures by the Caja Costarricense de Seguro Social (CCSS) and published by the CCCR, in 2012 some 9.400 jobs were generated in the sector, while in 2013 only 5.000.

According to Llobert, a majority (60%) of the retail sector depends on imports, making the situation worse with the rise in the exchange rate in the recent weeks. Today the exchange rate is ¢572 colones at most local banks. Only a few weeks ago it was ¢550 and ¢520 at the beginning of the year.

Uniforms, clothing, food, pharmaceutical, gasoline and vehicles are among the products expected with sharp price increases in the coming months.

Although Costa Rica is not a dollarized economy, many retailers are no protecting themselves by quoting prices in dollars and then collecting payment at the current exchange rate. Browsing the new car ads, for example, hard pressed to find new car prices in colones.

- Advertisement -
Paying the bills
Previous articleTruck Full of Scrap Loaded With Cocaine
Next article[OP-ED] Have You Ever Heard of Fundacion de Salud Sin Fronteras?