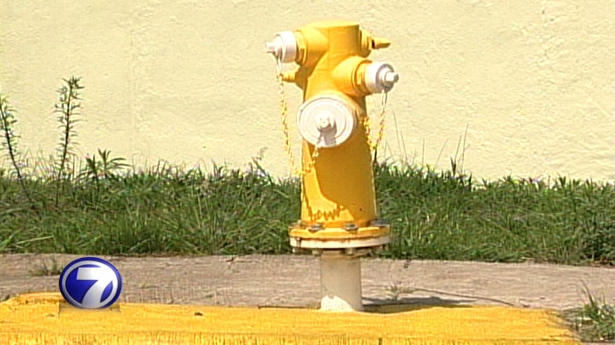 The fire trucks race to the scene, but, as in most cases, there wasn’t a fire hydrant nearby and if there is, good chance it is not working.  Such was the case on Thursday when a child died as fire consumed a small shanty town home in La Carpio.

Hector Chavez, director of the Cuerpo de Bomberos (Costa Rica’s fire department), is quick to tell the horror stories of missing or not working fire hydrants.

So far this year ten people had died in a fire. The latest, Villatoro Mairena was only 18 months old.

Director Chavez explains  that in San José’s La Carpio there are only two hydrants: one at the only entrance to the barrio and the other at the very end and that neither hydrant can effectively meet the needs of the community or the fire trucks in an emergency.

The fire chief explains that in cases like that of Thursday, water tankers are dispatched to the scene, but that in many cases access is difficult, the large units are unable to enter many areas and/or get close enough to the fire. Chavez added that many bridges in the marginal areas cannot support the size and weight of the tanker trucks.

In Thursday’s fire, authorities found a lighter near the young child. Authorities also learned that the child and her brother, who survived the fire, were under the care of a teenager.

Authorities are making a special appeal to parents and guadians to keep a close eye on their young children to avoid regrettable situations.