LACSA (Líneas Aéreas Costarricenses s.a.) was the flag airline of Costa Rica. It was created on October 17, 1945, by Pan American World Airways, the Costa Rican government and Costa Rican private interests, with flights to Central America and Miami. 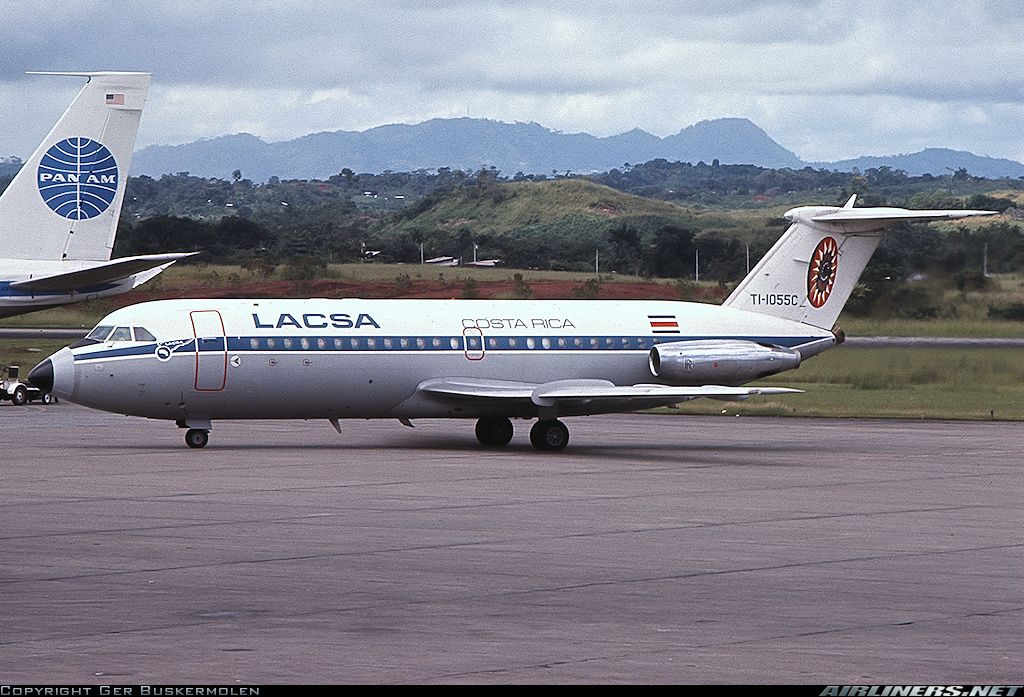 It started operations on 1 June 1946 and was designated the national carrier in 1949. Its domestic network was transferred to its wholly owned subsidiary Sansa in September 1959.

The airline operated piston airplanes such as the DC-6B, Curtis C-46, and Douglas DC-3, but world aviation progressed by leaps and bounds and developed countries began to change their propeller planes for jet airplanes and Costa Rica was not the exception.

The BAC-111 was the choice of Lacsa, designed by the Hunting Aircraft company and manufactured in series by the British Aircraft Corporation (BAC) following the merger of Hunting into the BAC company alongside other British manufacturers in the 1960s.

The One-Eleven was designed to replace the Vickers Viscount on short-haul routes.

It had two Rolls-Royce RB.163 Spey Mk 512DW engines of 11,000 pounds of thrust with a capacity of 89 passengers, 2 pilots, and 3 cabin crew. It was extremely noisy at takeoff with a stylized and beautiful aeronautical design. 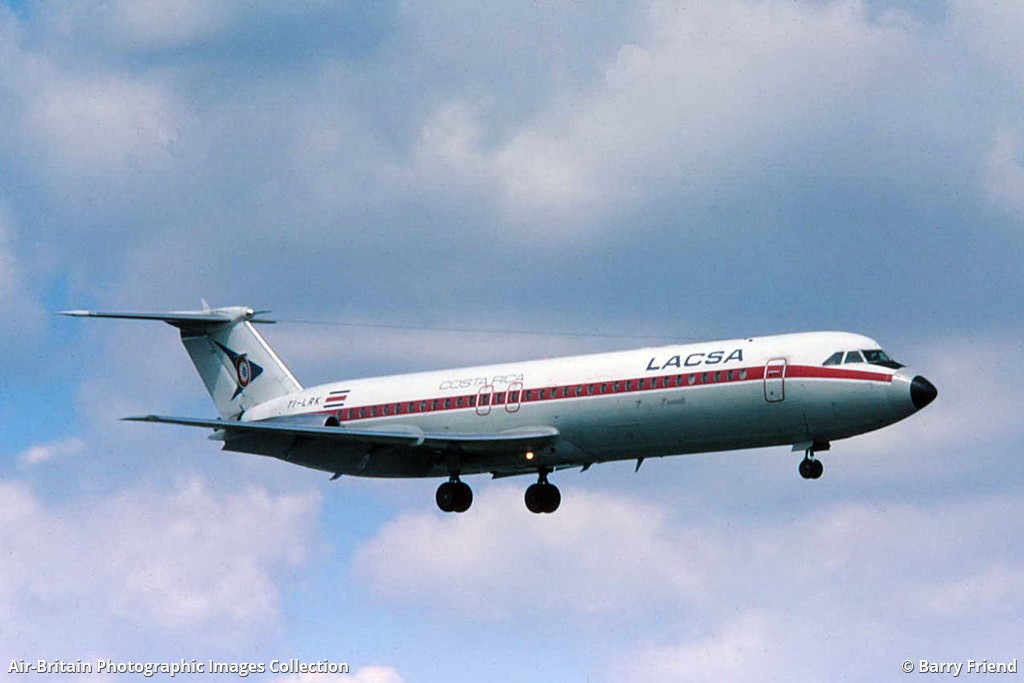 It is said that it was a plane ahead of its time and even today it is still remembered with respect for its contribution to the development of the country, besides being a very safe airplane.

Ever wonder what aircraft registrations letters mean? Every civilian aircraft in the world has a registration, essentially the license plate assigned to an aircraft by national civil aviation bodies. It’s a unique identifier; no two airplanes in the world at any given moment have the same. (They can be recycled, though.)

With a bit of Google research, you can find out the age and owner of any plane based on its registration alone.

Who does Avianca owe? Will it survice it’s latest financial crisis?

QCOSTARICA -  In yet another system-wide failure in the immigration check-out, passengers looking to leave Costa Rica Monday morning by way of the Juan...
Politics

QCOSTARICA - Characteristic of the rainy season, we will see rain in the afternoons and nights in the Central Valley, the entire Pacific coast,...
Economic Recovery