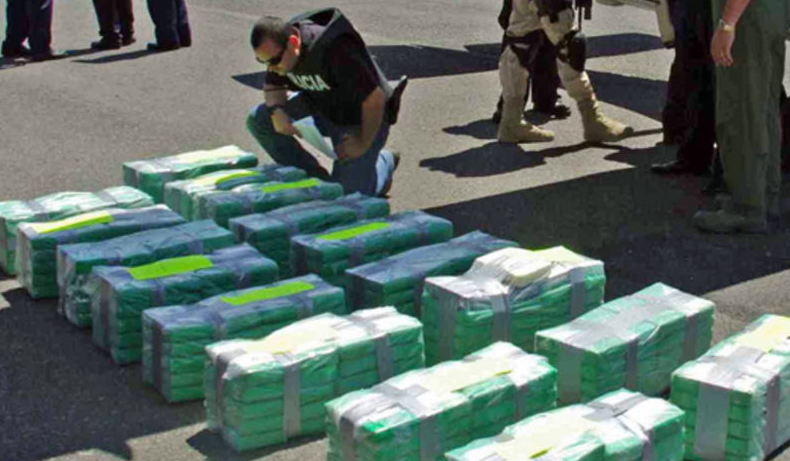 COSTA RICA NEWS – Last week’s seizure of 2.3 tons of cocaine off the Isla del Coco by a joint U.S. and Costa Rica operation highlights the country’s role in the drug trade.,

The seizure comes just weeks after three separate Costa Rican maritime operations resulted in the seizure of a total 4.1 tons of cocaine – reportedly the largest in the country’s history – and the arrest of 11 Costa Rican nationals. 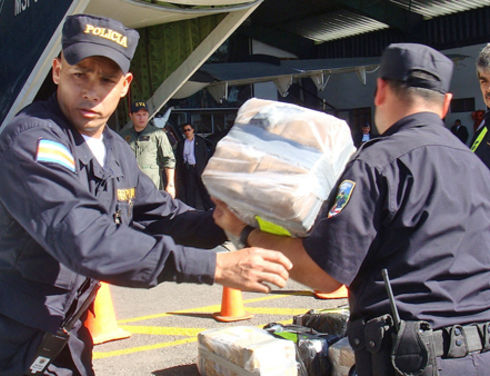 The Costa Rican mainland has become an increasingly important drug transshipment point in recent years. Between 2011 and 2013 the country saw a significant increase in cocaine seizures, from 7.4 tons to approximately 17.5.

A number of foreign criminal organizations operate in Costa Rica, including Mexico’s Knights Templar (Caballeros Templarios) and Sinaloa Cartel, and the Revolutionary Armed Forces of Colombia (FARC) guerrilla group. In a sign of Costa Rica’s increasing importance in the drug trade, the number of international operations dismantled by Costa Rican authorities rose from seven to 16 between 2006 and 2010.

According to the U.S. State Department’s 2013 International Narcotics Control Strategy Report, Costa Rica lacks the resources to effectively combat transnational drug trafficking. In June, however, the country extended a bilateral agreement to conduct joint maritime surveillance patrols with the US Coast Guard until the end of the year.

QCOSTARICA -  In the worst of the rainy season,...
National