Latin American countries are scrambling to purchase supplies of vaccines, and their limited availability means opportunity for illegal sellers. 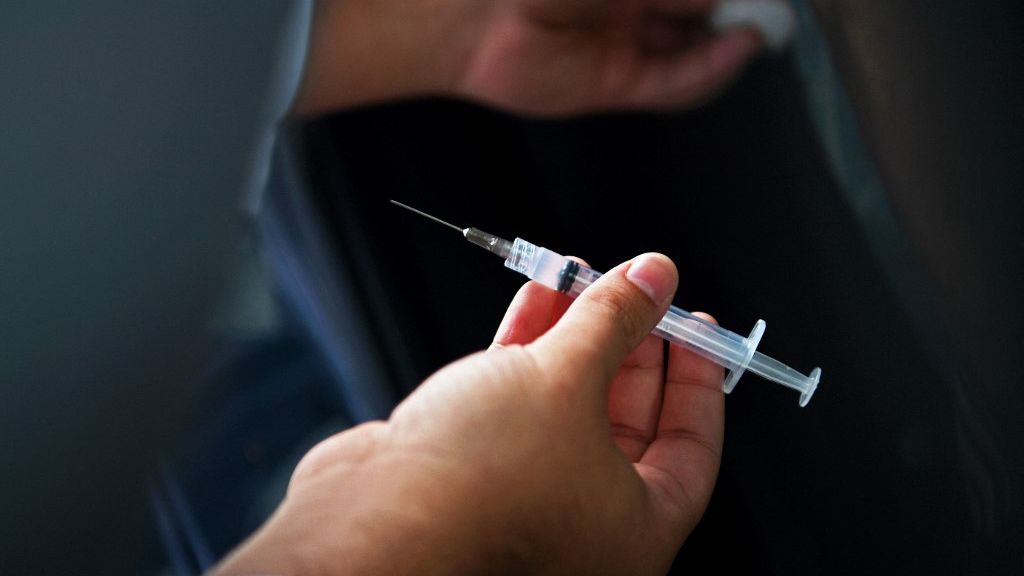 InSightcrime.org – As Latin American countries struggle to ramp up COVID-19 vaccination, crimes related to the illegal purchase of vaccines, including the sale of pilfered or fake doses, have surged, along with online scams.

Mexico’s health agency has already warned citizens about vaccines being sold illegally. An alert issued in February by the Federal Commission for Protection Against Sanitary Risk (La Comisión Federal para la Protección contra Riesgos Sanitarios – COFEPRIS) said the agency had received information about the sale of counterfeit vaccines, in particular those purported to have been made by the Chinese companies Sinovac, Sinopham and CanSino.

Also in February, authorities in Mexico arrested six people for illegally selling and administering vaccines at a clinic in the state of Nuevo León, Proceso reported. It was unclear whether the vaccines — said to be from US pharmaceutical giant Pfizer — were fake, stolen or smuggled, said Manuel de la O Cavazos, the state’s health secretary. Patients were charged 11,100 pesos ($545) for an initial dose, he said, though some reportedly paid as much as 25,000 pesos ($1,228).

Some 80 people in the municipality of Santiago had received the unauthorized vaccine, which authorities said may have simply been water.

The United Emirates has been the first country to see the commercialization of vaccines, with one company offering “vaccine vacations” for up to £40,000 (US$55,000).

In Brazil, police in Rio de Janeiro an investigation into the false administration of COVID-19 vaccines after videos emerged showing irregularities in clinics in the cities of Niteroí, Petrópilis, and Goiânia. Family members observed health professionals pretending to administer the vaccine by using empty syringes, or by jabbing people without depressing the plunger.

On February 17, a health professional in Niteró was charged with embezzlement and violation of a preventative health measure in connection to the vaccination scheme.

Latin American countries are scrambling to purchase supplies of vaccines, and their limited availability means opportunity for illegal sellers.

Whereas earlier schemes offered the online purchase of reserved vaccination spots or counterfeit vaccines, the beginning rounds of inoculation programs have created a sense that vaccines can be obtained for a price, despite statements to the contrary by public health officials across the region.

The emergence of a black market in counterfeit vaccines should come as no surprise. Since the start of the pandemic about a year ago, the black market trade in medicine and medical supplies has flourished across the region.

Facemasks and other protective equipment were among the first products to be sold illegally amid critical shortages. In Brazil, smugglers moved the anti-malarial drug hydroxychloroquine, which had been dubiously touted as a treatment for COVID-19. In Venezuela, an expensive, brand-name treatment was sold for $800 a vial. Lifesaving oxygen also recently began to bring in a premium on the black market.

In the best-case scenario, buyers of illegal vaccines will simply be fleeced. But they could also face adverse health effects from counterfeit liquids or improper handling of doses and syringes. Seizures or viral infections are two potential complications, said Manuel de la O Cavazos, the health secretary of Nuevo León.