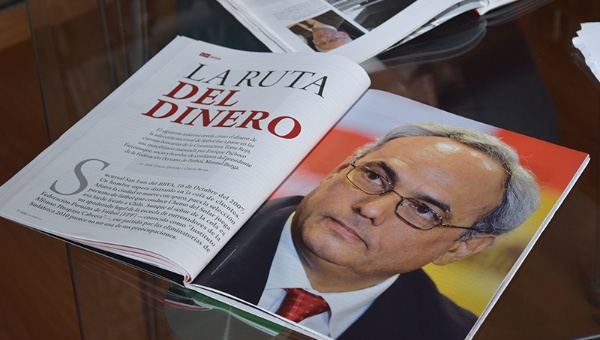 Q24N – The US Department of Justice indicted an additional sixteen Latin American soccer officials on corruption charges, shedding more light on a complex network involving multiple sports media companies that agreed to pay hundreds of millions of dollars in bribes to the region’s most powerful soccer brokers.

US officials first unveiled an indictment against nine International Federation of Association Football (FIFA) officials and five businessmen involved in the soccer world in May 2015. This latest indictment, made public on December 3, suggests that the US law enforcement is continuing to collect key evidence from informants and others who agree to collaborate with investigators.

The result is a damning set of accusations against Latin America’s most powerful soccer officials, many of whom are serving top roles within FIFA. Seven defendents based in Central America were indicted, alongside another nine from South America.

The gist of the case against the defendants involves sports media and marketing companies based in Brazil, the US, and Argentina that paid hefty bribes, in exchange for securing rights to broadcast and promote Latin American soccer games. In multiple cases, US banks were used to transfer the funds to bank accounts in Central America or elsewhere, with Panama being one commonly used transit point for the dirty money.

Below is a summary of what the US Department of Justice (DOJ) indictment has to say about the soccer caudillos involved in the corruption schemes.