Edith González was a hurricane in acting. Everything, absolutely everything, she devastated. Her fierceness sowed fear in Doña Bárbara (2008), her charm seduced in Salomé (2001) and her blue eyes were moving in Corazón Salvaje (1993).

There was never a telenovela (soap opera) in which her acting did not steal the show. That is why Mexico and all of Latin America weeps; for the diva of the intense dramas, the emblem of a feminine force and of her powerful “cachetadas” (face slaps”) that will no longer be.

On Thursday, Edith, at 54 years of age, lost her battle with ovarian cancer.

The news came from the Spanish-language television network Televisa, confirming that the actress was hospitalized in the Interlomas Angeles hosital, in the Estado de México, Mexico, where her family at the request of the actress, pulled the plug on her life.

Víctor Manuel González, Edith’s brother, revealed that the actress still had vital signs during the early hours of Thursday and that previously she had asked her family to disconnect her from the life support machines keeping her alive.

TV Azteca, the channel where Gonzalez recorded “3 Familias”, her last television program, in a statement said the diagnosis of the actress was “brain death”.

Edith González Fuentes, was born on December 10, 1964 in Monterrey, Nuevo León, Mexico, made her debut in television dramas in the 70s. As a child, she had proven her talent in plays and movies such as El Rey de los Gorilas (1976) and Cyclone (1977). 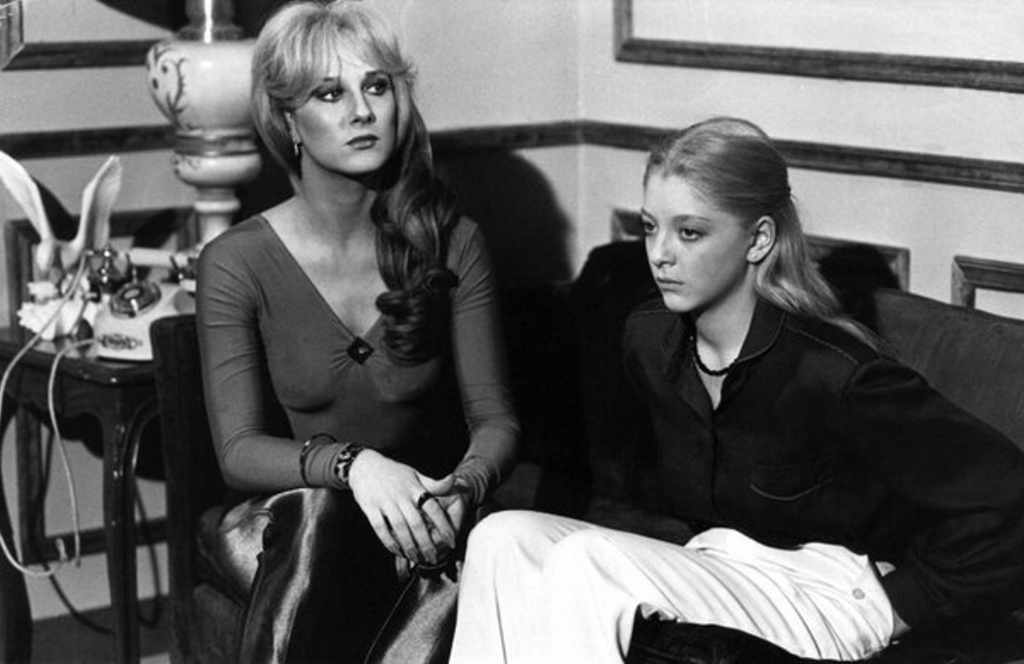 But telenovels, definitely, were going to be her thing.

Her talent was so notorious, that her career was growing exponentially. In a few years she achieved her first shining star in starring roles, from where she never saw it disappear.

In addition to the already mentioned Doña Barbara, Salomé and Corazón Salvaje, González was praised for her foray into productions such as Nunca te Olvidaré (1999), Palabra de Mujer (2007) and Mujer de Madera (2004).

She was nominated six times for TV and Novelas awards, a gala which she won three times as best leading actress and best villain for Mundo de Fieras.

She also won two People (in Spanish) awards, one for her work in the series Mujeres Asesinas 2 (2010), and another for Doña Bárbara in 2009.

In 1998, the actress also stood out as the start of the musical “Adventurer”, by Carmen Salinas. In that montage, she proved her talent for live performance.

In August 2016, González announced that she was diagnosed with stage IV ovarian cancer.. She did it by way of the social networks. At that time, the actress revealed that cancer tumors had been detected, so she underwent surgery.

In her Instagram account, the actress had reported that she went to the hospital due to severe pains in the base of the abdomen, where they found “cancerous tissues that were removed in full” during surgery. 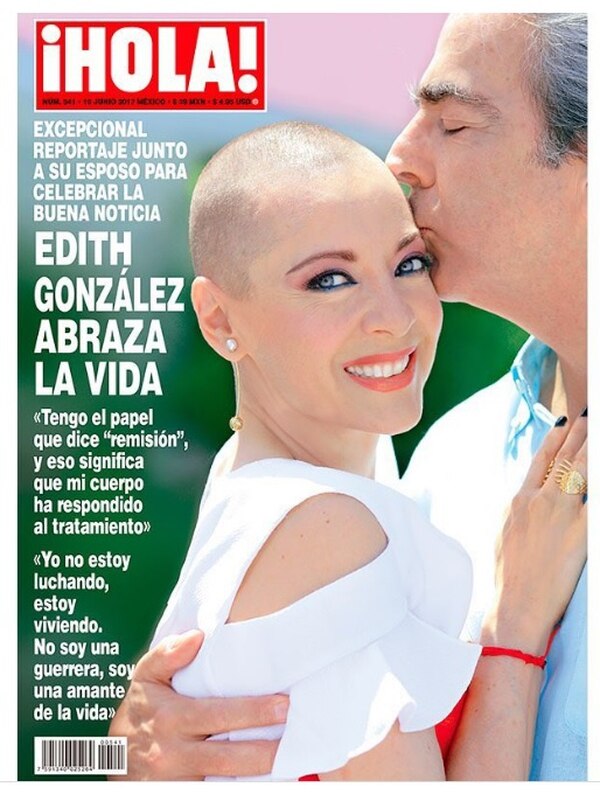 Since, she began a tireless struggle with the disease, an experience that she even wanted to turn into a book.

“The book is slow, but they are pressuring me, there are already publishers who are interested. I have to deliver,” Gonzalez said in 2017, showing great optimism with the chemotherapy she had started.

On that occasion, even, Edith assured that her cancer was under control.

In one of her last interviews, three months ago with Telemundo’s Un Nuevo Día program, Edith González recalled that her father was also a victim of cancer and that he became an inspiration in her battle.

“I said to myself: if my father can, I can,” she said and explained that many thought she did not understand the seriousness of her medical situation as she was so happy and enthusiastic.

“Today we are given a new opportunity to love, I know it sounds mega-corny, but it’s not. Love every second, enjoy the gift of life! Even the simplest movement our body makes is a symbol of freedom and love. So … Go for it!” 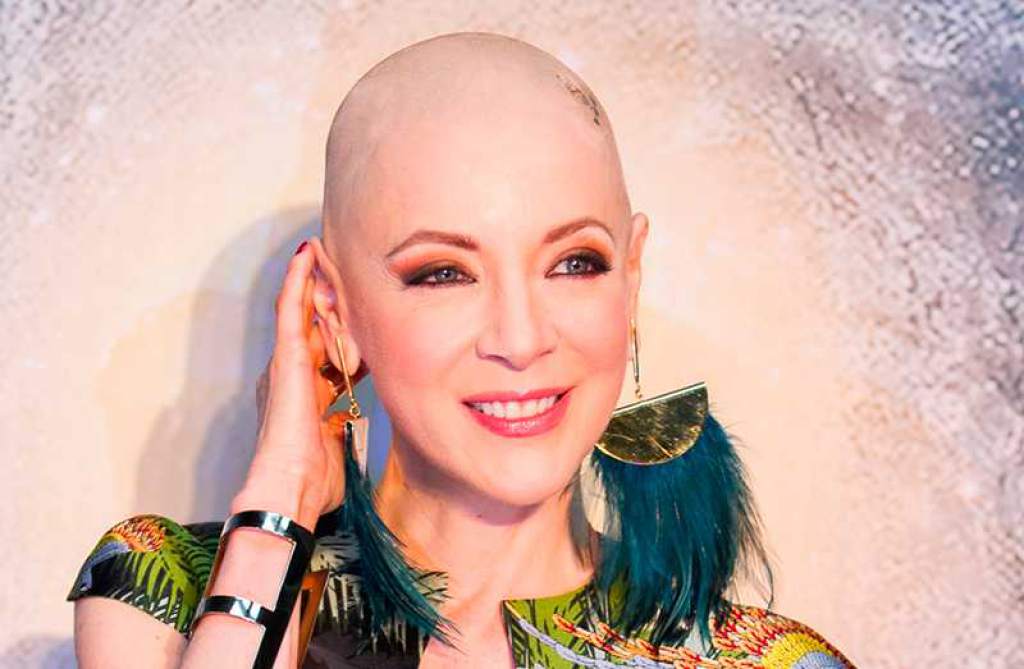 QCOSTARICA - According to the United States National Hurricane...
Fuel Prices