NICARAGUA: Law of “forgiveness” falsifies the truth about the crimes of the dictatorship 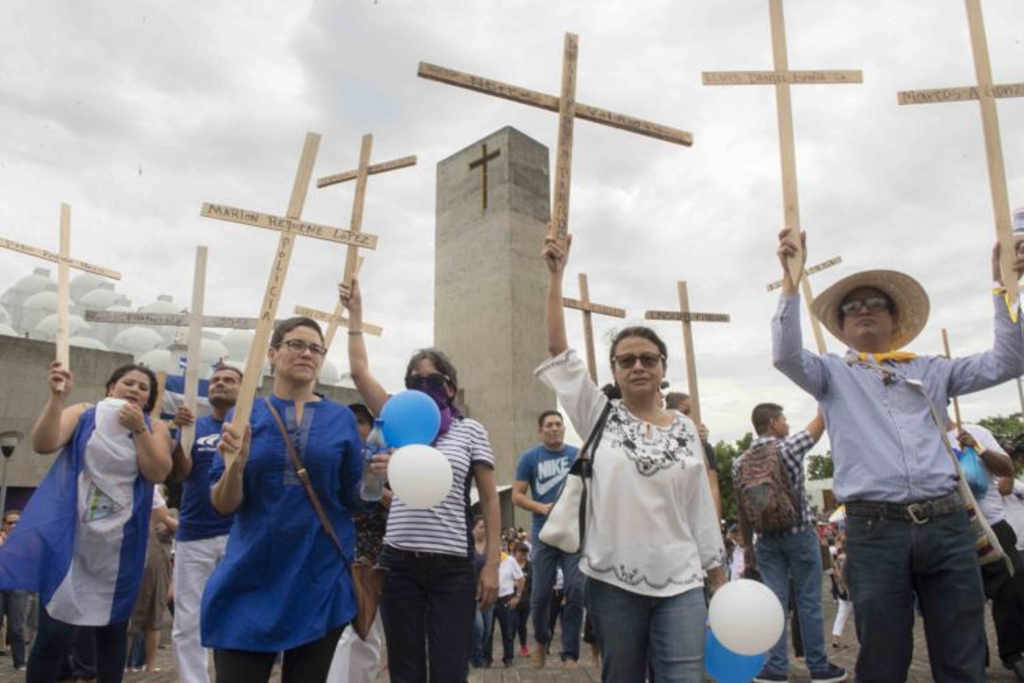 TODAY NICARAGUA – Claudia Paz y Paz, who was part of the Grupo Interdisciplinario de Expertos Independientes (GIEI) – Interdisciplinary Group of Independent Experts, maintains that the Law of Integral Attention to Victims (the so-called “forgiveness” law or ley del “perdón” in Spanish) of the Ortega regime conceals the responsibility of the state authorities in the repression against the people.

Among the failings that Paz identifies of that law, is that it does not promote a plan of integral attention that starts from a credible and independent investigation of each one of the crimes committed in the day of repression of the government forces to the citizen protests, what it does is avoid justice and reparation for the relatives of the victims.

One of the recommendations of the GIEI was for a special prosecutor’s office in Nicaragua to be formed by independent prosecutors to investigate the crimes of repression since April 18, 2018, because the Public Prosecutor’s Office, in responding to the interests of Ortega, lacks credibility.

“That is why we recommend as GIEI the creation of a special prosecutor’s office that could be made up of national and international prosecutors, but above all that it should be independent because it is the only way to build trust with relatives of the victims, possible witnesses and people who have useful information to clarify the cases, because in the current condition in Nicaragua, that trust is absolutely broken,” said Paz.

Everything has been denied by the dictatorship of Daniel Ortega and Rosario Murillo, because, rather it approved a law of “forgiveness” as a response to the victims and their families with their version of the alleged “coup d’état”, as they disqualify the protests.

This law offers health care, education, housing, scholarships and free tickets to sporting events and recreation in public spaces for victims and their families.

Law of “forgiveness” on a false assumption

Paz shares the position of the Inter-American Commission on Human Rights (IACHR), regarding the fact that a reparation plan to comply with international standards must start with the recognition of the state authorities in their responsibility of the facts.

“In this case, this law is being built on a false assumption because there was no attempted coup d’etat. Thus state responsibilities are being covered up and that cannot be a basis for comprehensive reparation,” said the human rights defender.

Paz adds that the organizations that group the relatives of the murdered and political prisoners were not taken into account by the Executive and the National Assembly for the formation of said law, is another weakness.

“It is not seen as a sincere and responsible gesture on the part of the Nicaraguan State to offer reparation to the victims, but rather as another action to cover up the serious crimes it committed,” Paz said.