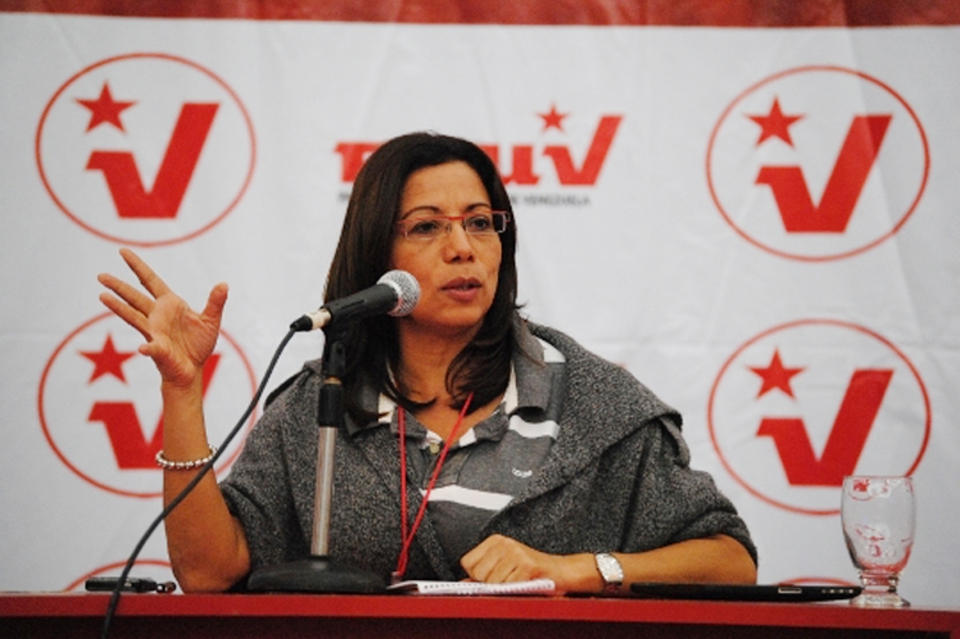 TODAY VENEZUELA – National Assembly (AN) deputy Tania Díaz accused CNN today of leading a media propaganda to the service of the international right, which violates the sovereignty and stability of Venezuela.

Behind the CNN war maneuver against Venezuela there are transnational financial companies interested in the country’s oil reserves, the largest in the world, which are under the sovereign administration of the Bolivarian Government, she assured in the program La Pauta de Hoy, broadcast by Venezolana de TV.

They use CNN to try to undermine the autonomy that the Venezuelan people exercise over oil, whose income is no longer in the hands of oligarchs because it is invested in the social and economic development of the country, commented the journalist and politician representative of the United Socialist Party of Venezuela.

For Diaz, with the complicity of the opposition, the international right wants to destroy the well-being that the commander Hugo Chavez (1954-2013) managed to raise with the Bolivarian Revolution, through the imposition of force and acts of sabotage on the economy of the South American nation.

The news channel, she said, violates the Law on Social Responsibility of Radio and Television and international norms, such as the American Convention on Human Rights, known as the Pact of San José, which establishes further responsibilities in the exercise of freedom of expression.

Thus, it supported the administrative sanctioning process opened by the National Telecommunications Commission (Conatel) against CNN, which officiated as a complainant of an alleged network of traffic and passport sales, with which the Executive Vice president of Venezuela, Tareck El Aissami is linked without any evidence.

The Conatel measure is a sovereign action in defense of the country, because by similar media campaigns, based on political and financial disqualifications, without truthful elements, the West armed wars, for example, against the peoples of Syria and Libya, condemning their peoples to Misery and ignominy, she stated.

Life comes at you fast when you’re a teen...
Latin America