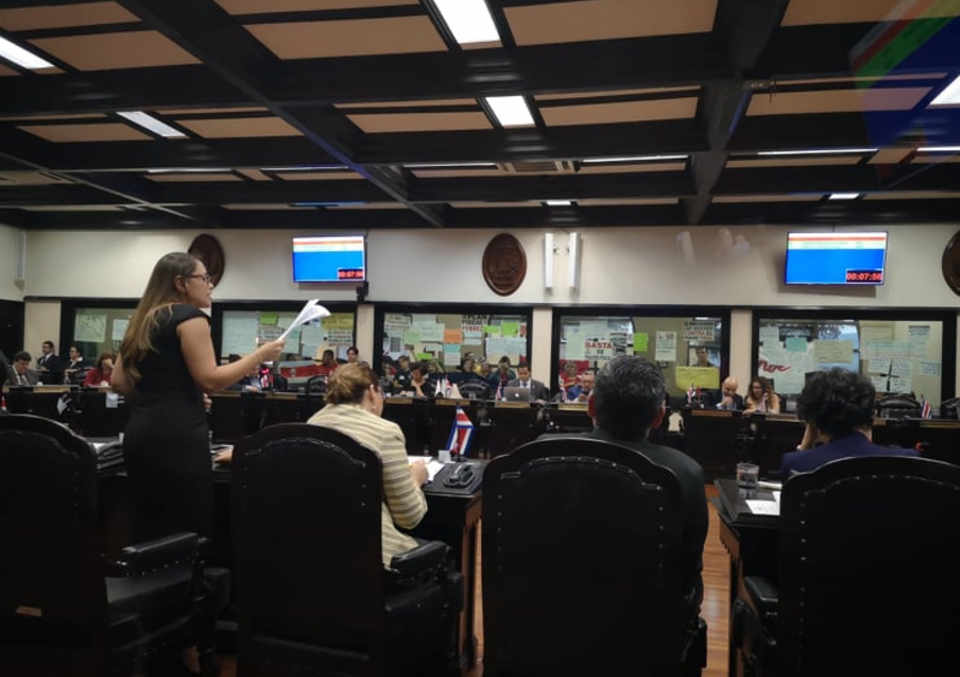 The Tax Reform bill was approved with the votes of 34 votes in favor and 17 against.

Absent from the vote were three legislators from the PRN, one each of the PLN and Republicano. 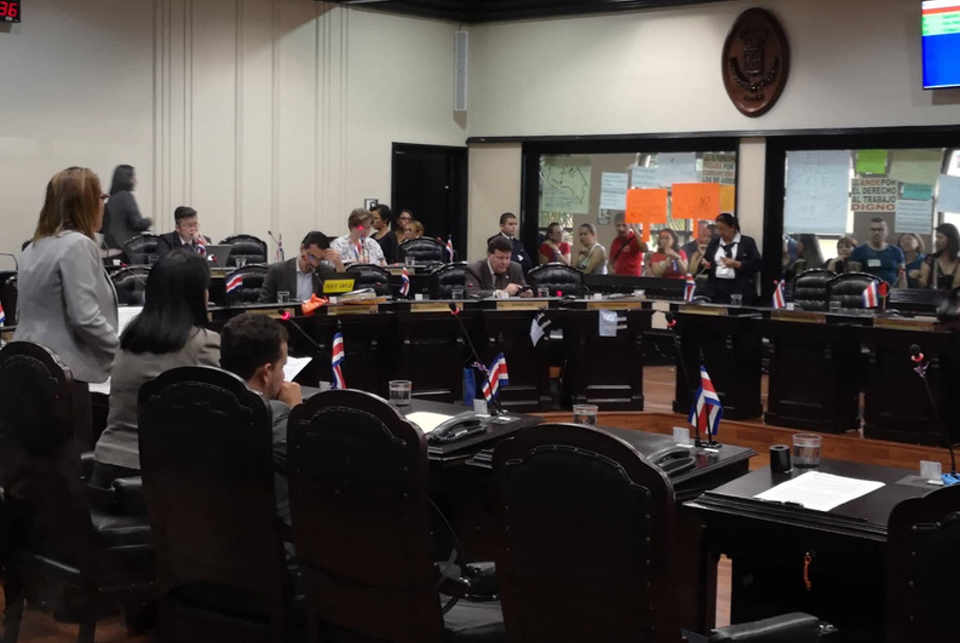 The Legislative Assembly is made of 55 legislators.

With the tax reform, the Ministerio de Hacienda (Ministry of Finance) expects close to 2% of the Gross Domestic Product (GDP) – Producto Interno Bruto (PIB) in Spanish to alleviate the deficit that currently exceeds 7% of the GDP.

The tax reform also converts the current 13% sales tax on goods to a Value Added Tax (VAT) – Impuesto al Valor Agregado (IVA) in Spanish – with a rate of 13% on goods and services.

Likewise, it introduces several reforms made to income tax, such as the application of a global income, so that the taxpayers must pay taxes on the totality of their income and not separately. This change increases the total income tax paid by those with higher incomes.

In addition, the income tax is graduate to top off at 25% for earners over ¢4.205 million monthly. Earners of below ¢817,000 monthly do not pay income tax, the graduated to the maximum.

Other tax changes include a 15% tax on capital gains on real estate, stock, licenses, etc. The income tax on interest income will go from the current 8% to 15%. The VAT will tax streaming services such as Netflix and Uber, for example.

The VAT will also apply to housing rentals equal to 1.5 base salaries and higher. The current amount is ¢648,000 colones monthly.

The tax reform also introduces a number of amendments to the public sector salaries, containing government spending on bonuses, while limiting severance to a maximum of eight years.

The final chapter of the initiative establishes a series of fiscal responsibility rules for government authorities, in order to set limits to State debt at times of fiscal crisis and, above all, to define the specific responsibilities for mismanagement of public expenditure.

In less than two hours of the Legislative Assembly approving the Tax Reform bill, President Carlos Alvarado communicated he had signed the bill into law.

Shortly after 8 pm, President Alvarado announced that he had signed the document brought to him by deputy minister of the Presidencia at 6:13 pm.

For the Plan Fiscal to be set in stone it now requires its publication (in print and digital form) in the official government newsletter, La Gaceta, which is expected before the end of this week. The publication is merely a formality.

“With the approval of the tax reform, the country has avoided an economic crisis,” said the president, who argued that the country made a “courageous” decision that gives confidence, certainty and stability at home and on the world stage.

“The situation of public finances reached a critical point, putting at risk the sustainability of our social State of law,” said Alvarado. “It will take some time to see the results of greater scopew. This is not a minor achievement, it has not been easy”.