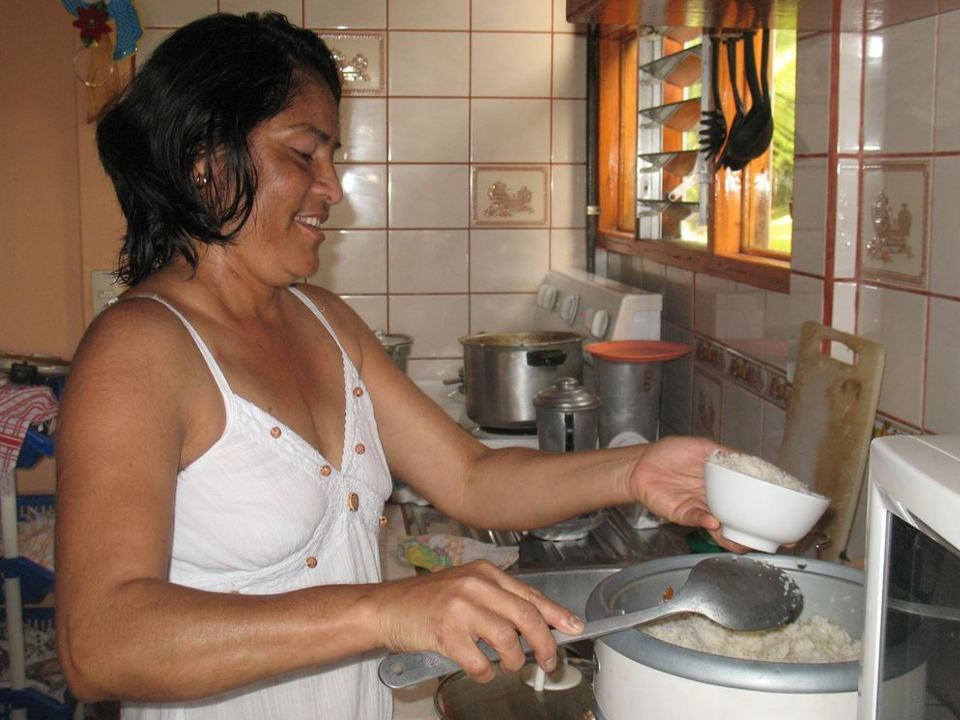 (QCOSTARICA) Legislators approved in first debate a bill requiring the National Institute of Statistics and Census (Instituto Nacional de Estadística y Censos  – INEC) to measure what is the contribution of unpaid domestic work in the country’s economy.

According to the plan, the calculation should be included in the System of National Accounts (Sistema de Cuentas Nacionales) that calls for every three years or less the INEC hold a Use of Time Survey (Encuesta de Uso de Tiempo) to determine how each person distributes their time between the different daily activities, both in paid work or not, and in recreation and leisure.

According to the latest Use of Time Survey of 2011, women spend about 37 hours a week on housework, while men only 15 hours.

The objective is that the results are then to be used in the formation of public policies that help reduce the sexual division of labour, such as the legalization of paternity leave and diversification of alternative care for children and seniors.

The bill also provides that the INEC and the Central Bank (Banco Central) will be responsible for ensuring that the results of the survey are taken into account. The National Institute for Women (Instituto Nacional de las Mujeres – INAMU) for its part, in practical terms, must coordinate its implementation.

“Although in recent times men have had greater participation in household chores, women are still spending more than twice their time for housework, in childcare and the elderly, and to run errands, resulting in double and even triple workdays in the case of women working outside the home, without any acknowledgment or payment, ” said the Minister for the Status of Women (Condición de la Mujer), Alejandra Mora.

The bill titled: Accounting for the contribution of unpaid domestic work in the System of National Accounts (Contabilización del Aporte del Trabajo Doméstico No Remunerado en la Sistema de Cuentas Nacionales)  was presented to the Legislative Assembly in 2010, by the then legislator of Frente Amplio, José María Villalta.

The bill requires second reading and approval to become law.