Legislature Will Begin Discussion On Uber Next Week 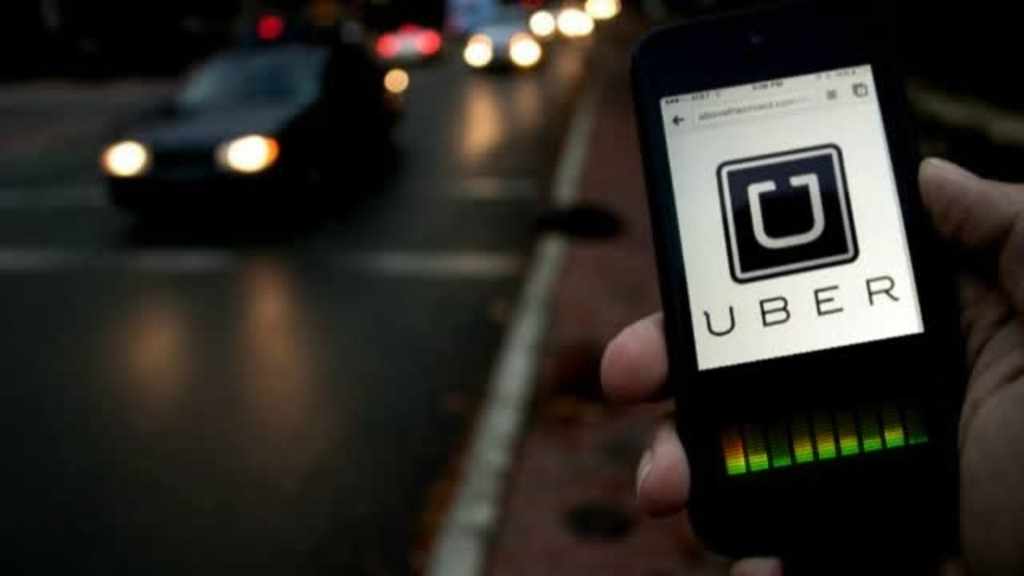 The bill presented by the Government through the Ministerio de Obras Públicas y Transportes (MOPT) – Ministry of Public Works and Transportation – to regulate the service provided through digital platforms, such as Uber, will begin discussion in the Legislative Assembly next week.

Given that the first stage of publication and designation of the legislative committee has already been carried out, therefore, now there are only five working days left to enter the legislative agenda.

That deadline will be met next Tuesday. According to Pablo Heriberto Abarca, chairman of the Economic Affairs Committee, next Monday there will be a meeting of legislative advisers, who will make a proposal for public hearings to present their point of view regarding the project.

If the bill is passed in the Legislative Assembly, Uber and other ride-hailing apps would become a regulated service.

Andrés Echandi, general manager of Uber in Costa Rica , said – when the bill was presented – that in contrast to the experience of 132 jurisdictions where the discussion was satisfactorily overcome, the Government’s vision is far from innovation, competence and development of the technology “by not knowing the features and security measures with which the system already has to guarantee an efficient experience for the user and the collaborating partner (driver)”.

Costa Rica is the country in Latin America where the application is used the most, with 783,000 users and 22,000 drivers according to figures by the company.

The proposal among other things, seeks that each driver pay annually US$235, while the company would have to pay about ¢8.3 billion colones (US$13 million dollars) to register in the country.

The proposal, if approved, could mean high rates for users and fewer cars, the company says.

QCOSTARICA - At the stroke of midnight tonight, at...
Indicators