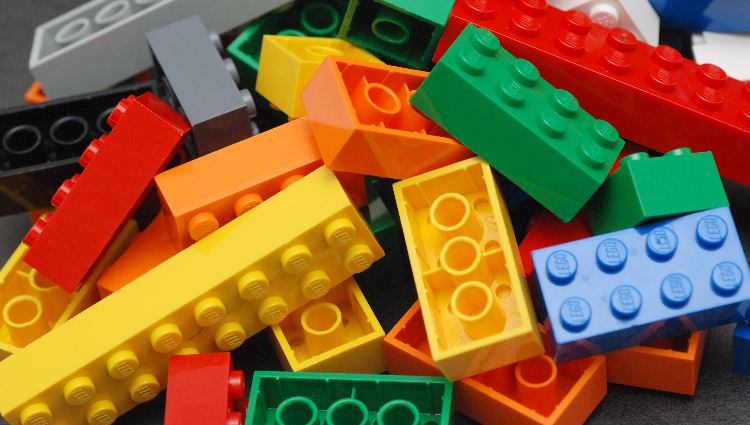 Costa Rica corporations using registered trade names and brands face challenges by the owners of the trademarks or brand, such as the case of Multiservicios Lego PZ S.A., losing a lawsuit to LEGO® Group, a family-owned company based in Billund, Denmark, and best known for the manufacture of Lego brand toys. 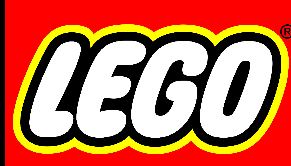 LEGO® argued that it is wrong that Multiservicios Lego PZ used its brand positioning to create its own image in Costa Rica. “LEGO®, known worldwide, requested the control in Costa Rica in order to protect its brand”, according to Oller Abogados, the LEGO® representative in Costa Rica.

Multiservicios Lego PZ was found in violation of the Ley de Marcas y Otros Signos Distintivos, and the Código de Comercio (Law on Trademarks and Other Distinctive Signs and the Commercial Code), explained Gabriela Miranda, lawyer for LEGO®.

As a result, the Registro de Personas Jurídicas del Registro Nacional  (Register of Legal Entities of the National Registry) ordered the company from operating.

Juan León Campos and Julio González Fallas, representatives of the offending company, argued that the name Lego is derived from the first letters of each of their names Le (León) and Go (González), and to avoid confusion they added the PZ (though separate) at the end.

Miranda said that the “L” and “Lego”, in its various forms, is a registered tradename in Costa Rica since 1970 and that the international company took action after finding that the offending company used the word Lego predominantly, leading to confusion.

“With this ruling, we can expect similar actions and results in the future. Recommended is that people ensure that their corporate names do not contain trademarks…”, Miranda concluded.

LEGO® opened its first store in Costa Rica in 2012, located in Avenida Escazú.