Lessons from the Thomas Cook bankruptcy for Costa Rica

The closure of the global giant shows the need for adaptation that tourism companies must have in a changing environment. Thomas Cook did not operate flights to Costa Rica.

The British travel group, Thomas Cook, is credited with the invention of modern tourism in 1841 when it organized the first prepaid trips in London. Its legacy collapsed 178 years later, with an abrupt bankruptcy whose scope is still being quantified. 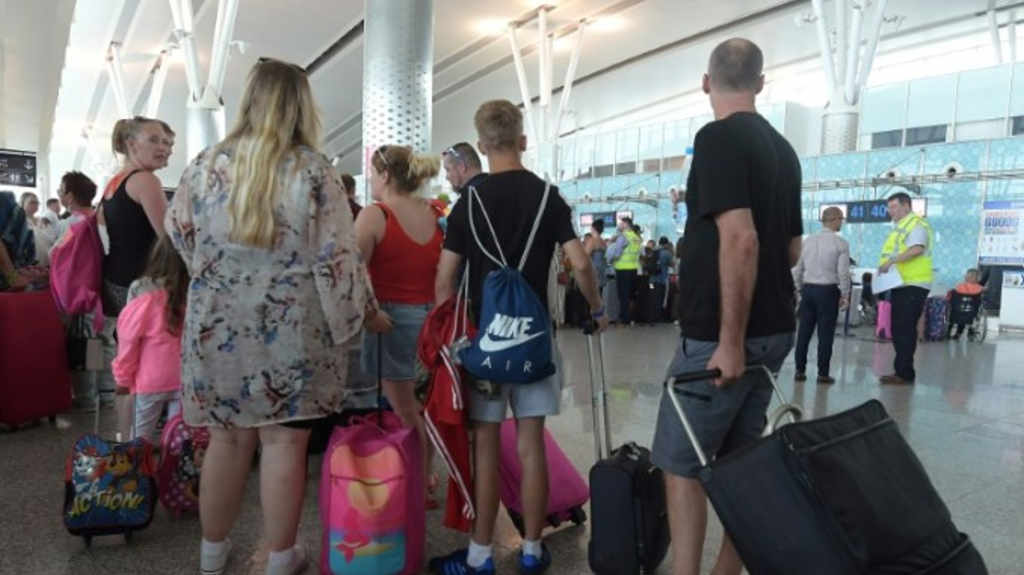 Thomas Cook was listed on both the London Stock Exchange and the Frankfurt Stock Exchange. The Thomas Cook Group ceased trading on 23 September 2019 and entered liquidation. Around 21,000 worldwide employees were left without jobs (including 9,000 UK staff) and 600,000 customers (150,000 from the UK) were left abroad, triggering the UK’s largest peacetime repatriation

How can tour operators in Costa Rica learn about an event that shakes global tourism?

The fall of a giant is an opportunity for reflection, the review of business models and the projection of adverse scenarios, which can be seen in the mirrors of other tourist markets in the region and the world.

In countries such as Spain, and especially in the Balearic and Canary Islands, large hotel losses and negative consequences in complementary businesses, such as transportation, catering, and commerce, are expected. Greece, Cyprus, Tunisia, and even Mexico, among others, will also be affected.

In Cancun, Mexico, for example, data from the Secretaría de Turismo (Ministry of Tourism) show that they would stop receiving about US$23 million in travel and stay between October and December, in case all the British tourists who bought their trip with Thomas Cook were lost.

What do the most affected destinations have in common? A massive development of “all-inclusive” tourism, away from the tastes and preferences of an important portion of new generations of travelers. And a marked dependence on its relationship with wholesalers and with specific markets.

Mauricio Ventura, consultant and Costa Rica’s former Minister of Tourism, told ElFinancierocr.com that the bankruptcy of the almost bicentennial giant is a bell to the sector, although the phenomenon is still in development.

“There are some analysts who say that Thomas Cook’s bankruptcy can do similar in tourism to what happened with Lehman Brothers in the financial sector, and bring in line in other areas of the industry, such as hospitality. I am sure that Thomas Cook’s debts in the different hotel chains add hundreds if not billions of dollars and will create a domino effect,” Ventura warned.

What should be done?

As a destination, diversification of attraction markets seems the most obvious response to avoid a massive impact in the face of a supplier’s collapse. For operators, a constant business review is key.

Stefan Krause, Dean of Business Studies at the Latin American University of Science and Technology (Ulacit) recommends that companies adopt specialization as a differentiator to the generalist solutions that travelers have on the Internet.

Krause also considered that the fall of the world’s oldest wholesaler, hand in hand with other factors, could cause a reduction in the growth projections of the sector for 2019 and 2020.

“The main lesson that can be derived from the bankruptcy of Thomas Cook is that the fact that a company operates a successful agency does not always mean that it will succeed in diversifying into other products,” said Krause. At the time of its closure, the group owned 200 hotels, 500 travel agencies, and 105 aircraft.

Ventura warns that even though tourism businesses in Costa Rica are less complex, they remain exposed to operational risks. This situation lends itself to review its business model, keeping up to date with global trends, how much they are interacting with their customers and if they are selling in other ways beyond the traditional way (through wholesalers).

“How much do they understand the new concept of travel of millennials and centennials? They are already a very important base, about 40% of all trips are made by millennials, and they clearly have different ways of buying and traveling than the great historical travelers, babyboomers,” said Ventura.

Experts agree that in tourism, as in other industries, those who do not adapt in time run the risk of running out of capacity to react to the unexpected, and be condemned to disappear.

The Instituto Costarricense de Turismo (ICT) confirms there are no British tourists stranded or with some anomalous situation during their visit to Costa Rica. 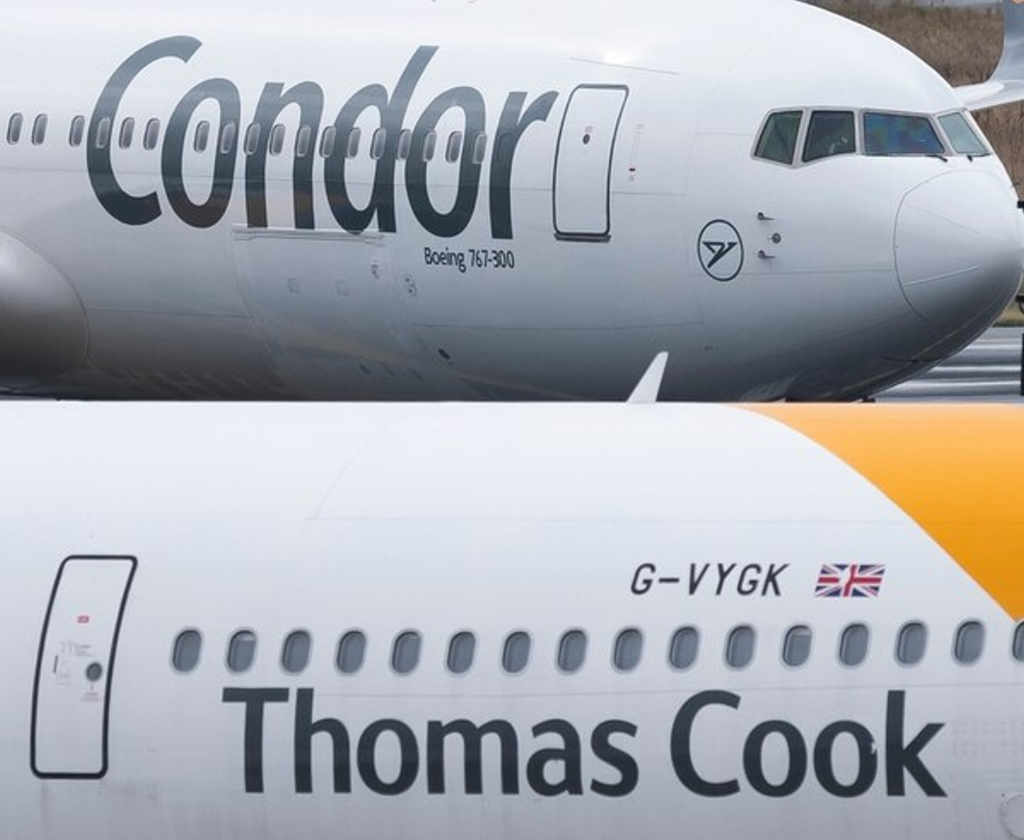 The operation that Thomas Cook carried out in Costa Rica was by way of the German airline Condor, which continues with its two weekly flights between Frankfurt (FRA) and San Jose (SJO).

“We are in constant communication with the Condor airline attentive to its current situation. We will continue to monitor the progress,” said Alberto López, General Manager of the ICT.

Condor applied for an emergency loan in Germany to face the legal separation of the Thomas Cook Group and has ensured that its operation is profitable. Approved funds could keep the airline afloat for six months and when the ability to fly alone will be tested.

“It is our knowledge that Spanish investor groups are trying to support the Thomas Cook Group to get ahead with their cash flow problem, however, we will be attentive to follow up of progress,” said López.

The United Kingdom is one of the main markets in Europe towards Costa Rica and has been growing in recent years, due to the increase in air connectivity with that area of the world.

Tourism of British origin arrives in Costa Rica mainly by direct connection with British Airways. Thomas Cook did not operate charter flights to the country.